Serie A season review, Venezia: not enough experience for Serie A survival 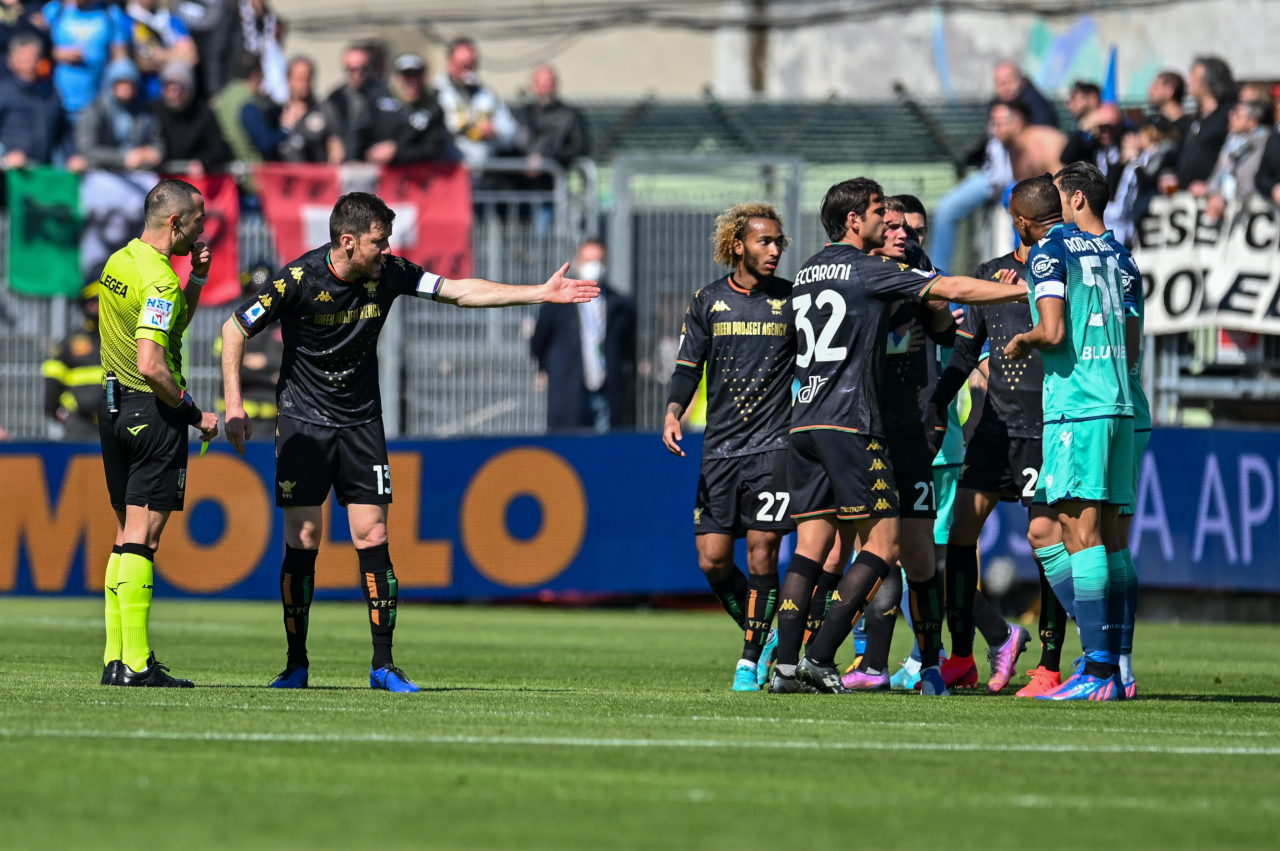 Position: 20 (Relegated to Serie B)
Points: 27
Comparison with previous season: Serie B

Despite a promising start to the season, Venezia faced relegation in their first Serie A campaign in 19 years. The Lagunari managed to hover above the drop zone collecting 17 points in the Girone di Andata, but have managed only two wins in 2022. The first one away at Torino in February and the second at home against Bologna, three months later. Trouble is, they lost all their nine games in between, leading to Paolo Zanetti’s sacking. He had led the club to a historic promotion last season and was replaced by Primavera team boss Andrea Soncin for the final games of the season. The 43-year-old lost 2-1 at Juventus in his Serie A debut and kept the dream alive with a thrilling 4-3 win over Bologna the following week. Unfortunately for them, it didn’t last long.

Their sixth successive defeat in 2022 came in a home match against Udinese. The Friulani had taken the lead in the first half through a Gerard Deulofeu penalty kick, Thomas Henry equalled the score with only four minutes remaining, but Rodrigo Becao won it with a header from a corner kick in the stoppages. Venezia showed the usual shortcomings despite playing an enjoyable brand of football: not many options to score goals and a weak mentality that saw them melt in the most important moment of the match. The defeat against Udinese made it clear that the Lagunari needed a miracle to survive. Serie A needs them back soon.

Venezia impressed many in the first part of the campaign. They collected 17 points, but how they made it was even more impressive. His lads managed to get positive results in tricky games against Fiorentina and Roma (wins) and Juventus (draw). He melted with his lads from February to May and was unable to make the right adjustments to make a much-needed turnaround. The lack of a pure goal-scorer didn’t help. Venezia signed Nani in January and had several players on loan from big clubs, Ethan Ampadu (Chelsea), Mattia Caldara (Milan), and Tyronne Ebuehi (Benfica), but perhaps they needed more Serie A experience and more Italian players to emerge from a difficult situation. It was the first season in Italy’s top-flight also for Zanetti who was sacked at the end of April after eight defeats in a row.

Player of the Year – Mattia Aramu

The Italy international was one of the surprises of the season and the first part of the campaign, which was impressive given that he contributed to eight goals for the Lagunari. A versatile attacker, Aramu mainly played as a right winger or attacking midfielder ending 2021-22 with seven goals and four assists in his first ever 32 games in Serie A. Just like the rest of his teammates, the 26-year-old wasn’t consistent enough in 2022, when he only managed two goals and one assist. Venezia may have dropped, but it would be surprising not to see another Serie A club gamble on Aramu in 2022-23.

Disappointing player of the year – Nani

Had had an immediate impact at the club with a decisive assist in his Venezia debut against Empoli at the beginning of the year. Sadly, it was the only highlight of his short spell in Venice. The ex-Manchester United man started three games since his January move and was introduced as a substitute seven other times. Despite his experience and class, he wasn’t able to help the team on the pitch. Serie A doesn’t seem to be his league as the former Portugal international had already played 18 games with Lazio in 2017-18, scoring three goals. He left the Stadio Olimpico after just one season under Simone Inzaghi.