Serie A Preview: Udinese vs. Juventus 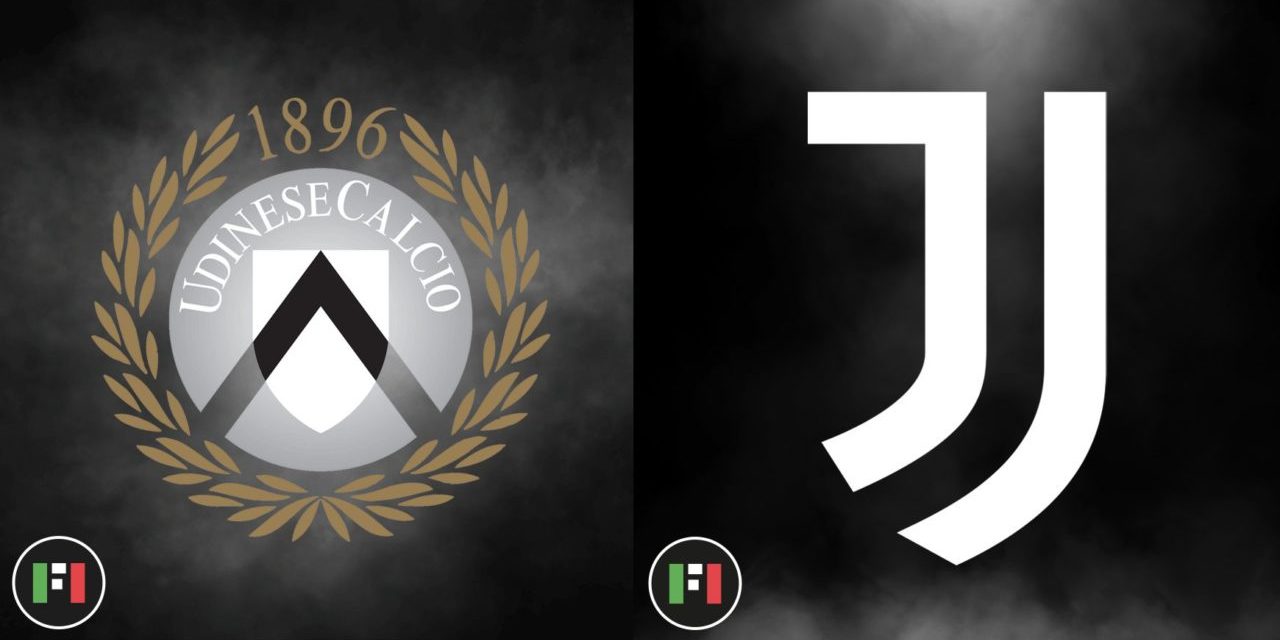 Juventus start their title hunt with a trip to Udinese on Sunday, as Max Allegri prepares for his second stint with the Bianconeri.

Manuel Locatelli has signed but is not expected to be in the matchday squad for the opening game, whilst Dejan Kulusevski and Alvaro Morata seem set to start on the bench, as the new coach will reportedly prefer an attacking trident with Cristiano Ronaldo, Paulo Dybala and Federico Chiesa.

Udinese will most likely have the new signing Samardzic, while Pereyra is expected to fill the void after former captain Rodrigo de Paul, who has moved to Atletico Madrid this summer.

Stat fact: Juventus have won seven of their last eight Serie A games against Udinese, who have only won once in the last 11 meetings – a 2-1 win in July 2020.

On a yellow card: none

On a yellow card: none