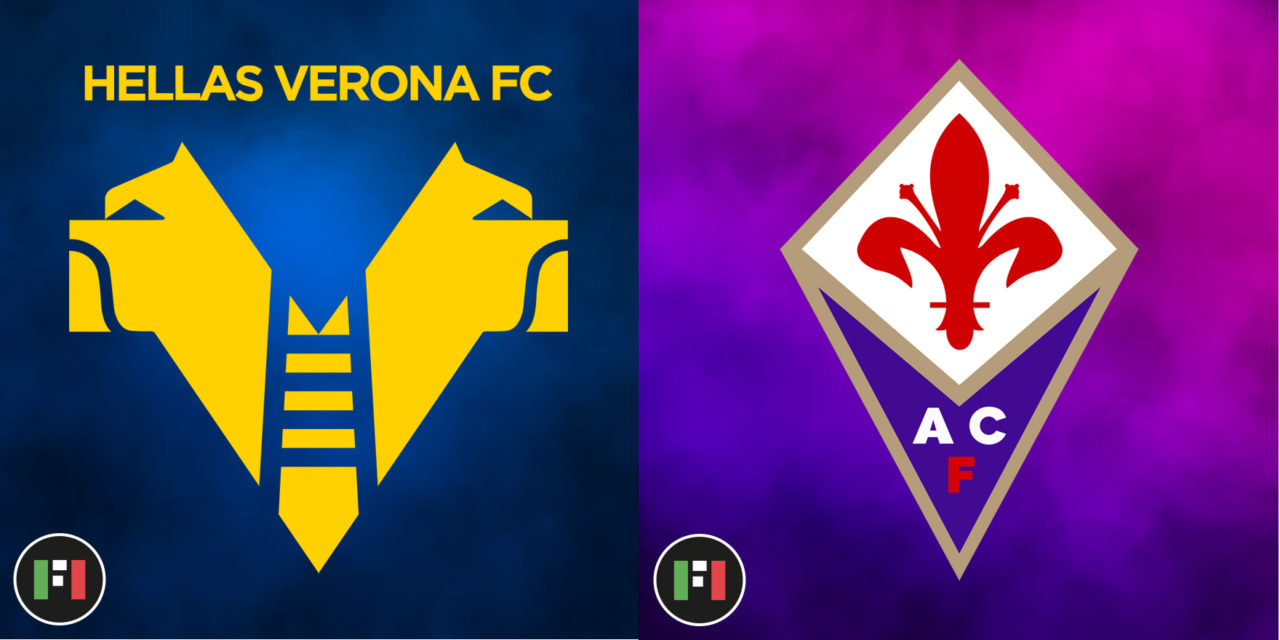 Fiorentina are looking to keep up pressure on Roma, Juventus and Lazio as they travel to Verona tomorrow.

The Viola currently sit 6th in the Serie A table, tied on points with two Roman clubs and the Old Lady, and a win against Hellas Verona tomorrow would see them keep up the pressure as they fight for European qualification under coach Vincenzo Italiano.

Hellas Verona are in a more difficult spot, sitting 13th in the table. Igor Tudor’s side have only picked up one win in their last five league outings and so are looking to bounce back against a travelling Fiorentina.

Stat fact: Verona have lost six of their last seven league matches against Fiorentina at home and the two teams haven’t drawn at the Stadio Marcantonio Bentegodi since February 2000.

On a yellow card: Simeone, Faraoni.