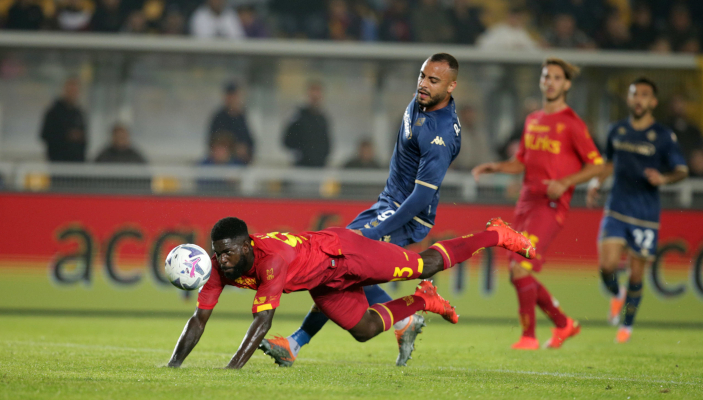 Join us for all the build-up and action as it happens from today’s two Serie A games, as Roma can go fourth when they visit Dejan Stankovic’s rock bottom Sampdoria, while Lecce-Fiorentina is a surprising battle for position.

It sees Roma hoping to take over in fourth place by leapfrogging Lazio and Udinese, but Sampdoria are bottom of the table and desperate to turn things around under new coach Stankovic.

At 19.45 UK time (18.45 GMT), unpredictable Fiorentina are only two points clear of newly-promoted Lecce and they go head-to-head at the Stadio Via del Mare.

The Viola are fresh from a 5-1 hammering of Hearts in the Conference League, but have also lost their last two Serie A games conceding five goals and scoring zero.