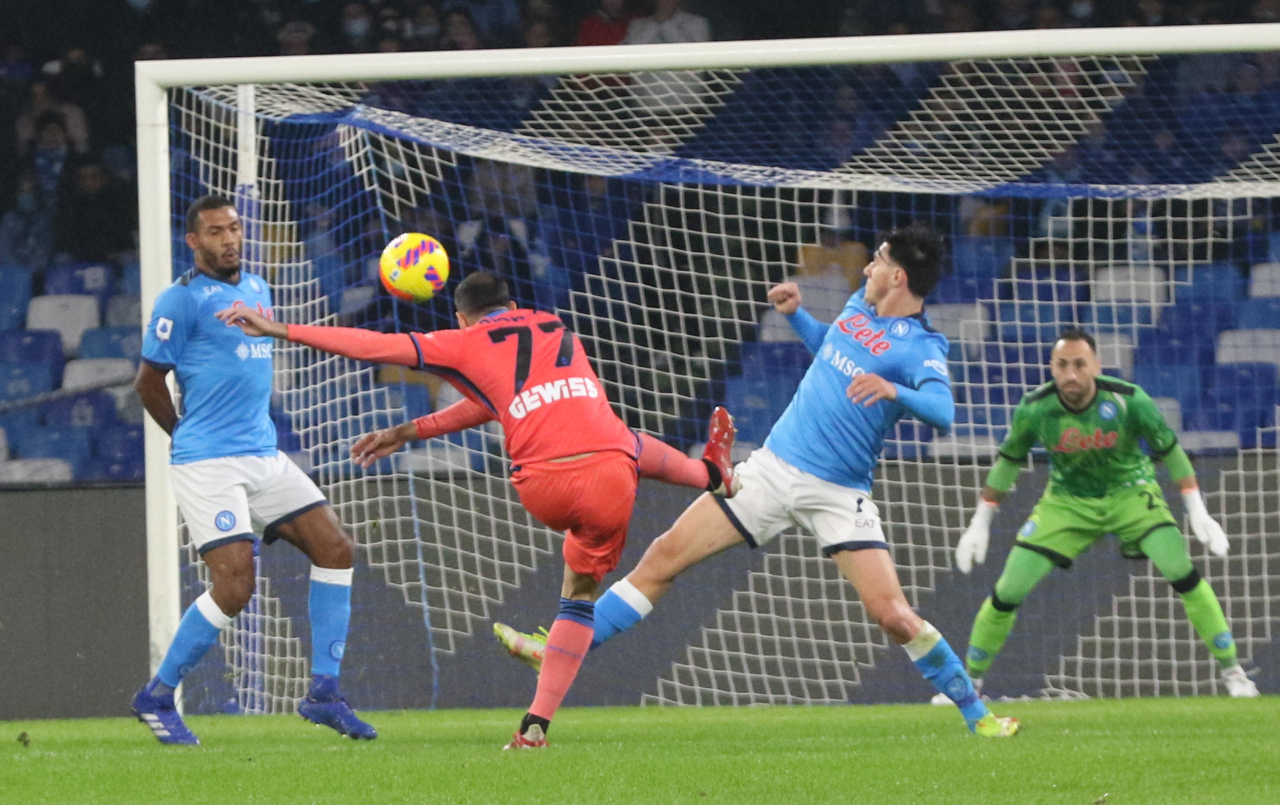 Join us for all the build-up and action as it happens from three massive Serie A games, as Milan host Salernitana, Jose Mourinho faces his past in Roma–Inter and there’s a top of the table showdown Napoli vs. Atalanta.

We begin at 14.00 GMT at San Siro, where Milan are just one point off the leaders and dealing with yet another injury crisis when hosting rock bottom Salernitana.

At 17.00 GMT, all eyes on the Stadio Olimpico, as Mourinho faces his former club Inter for the first time since winning the Treble in 2010, but Roma are decimated by bans, injuries and COVID cases.

There is a huge potential Scudetto showdown at 19.45 GMT, because leaders Napoli are looking shaky and missing numerous key players in their head-to-head with on-form Atalanta.

These are two of the most prolific sides in the league and La Dea are fresh from a victory away to Juventus, so can really consolidate their title credentials.

You can check the statistics and substitutions from Napoli vs. Atalanta on the Match Centre.