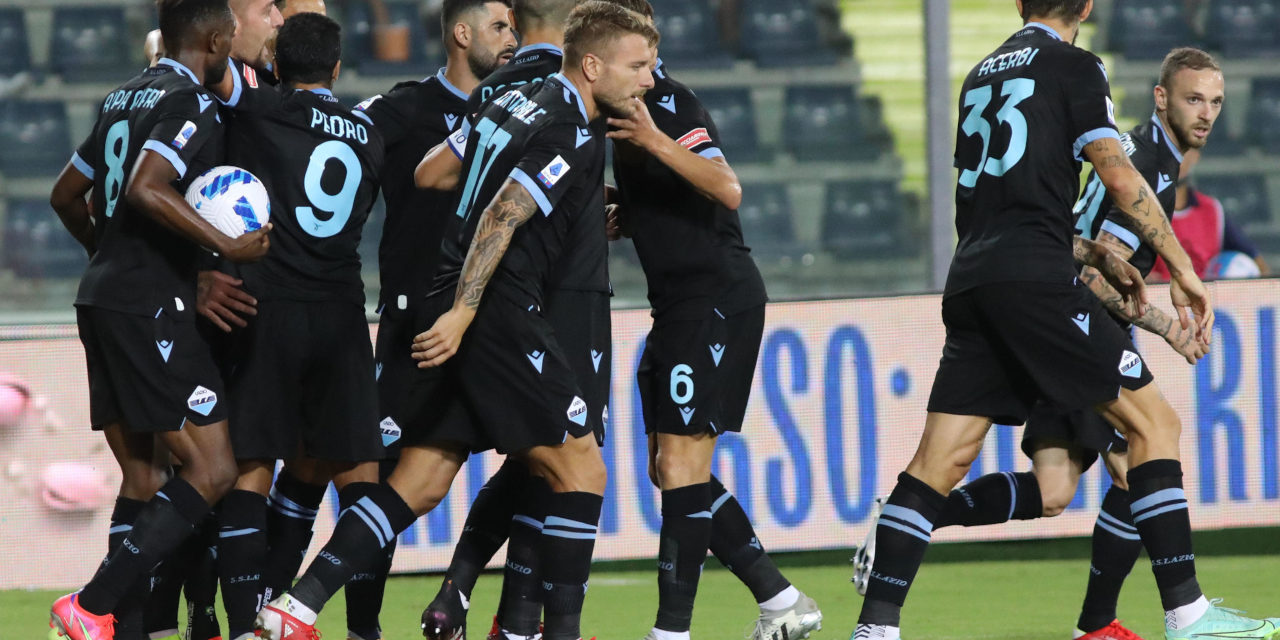 Follow the build-up and action as it happens when Serie A returns with four games on Saturday, starting with the reigning champions Inter against Genoa at San Siro.

The first two games kick off at 17.30 UK time, when the Nerazzurri start their title defence with Simone Inzaghi in the dugout and start with a home game against Davide Ballardini’s men.

This Saturday Ballardini and Gian Piero Gasperini are the only two coaches remaining from last season, as the many changes in the Serie A dugouts are felt already on the first day.

Newly promoted Empoli prepare for their first game with Aurelio Andreazzoli back for his third stint in charge and face former coach Maurizio Sarri, who is starting a new chapter at Lazio after a sabbatical year.

Torino have appointed Ivan Juric ahead of the new campaign and hope for a quick star with the Croatian coach. But Toro prepare for a tough first game against Gasperini’s Atalanta, who have established themselves among the top four in Italy in recent years.