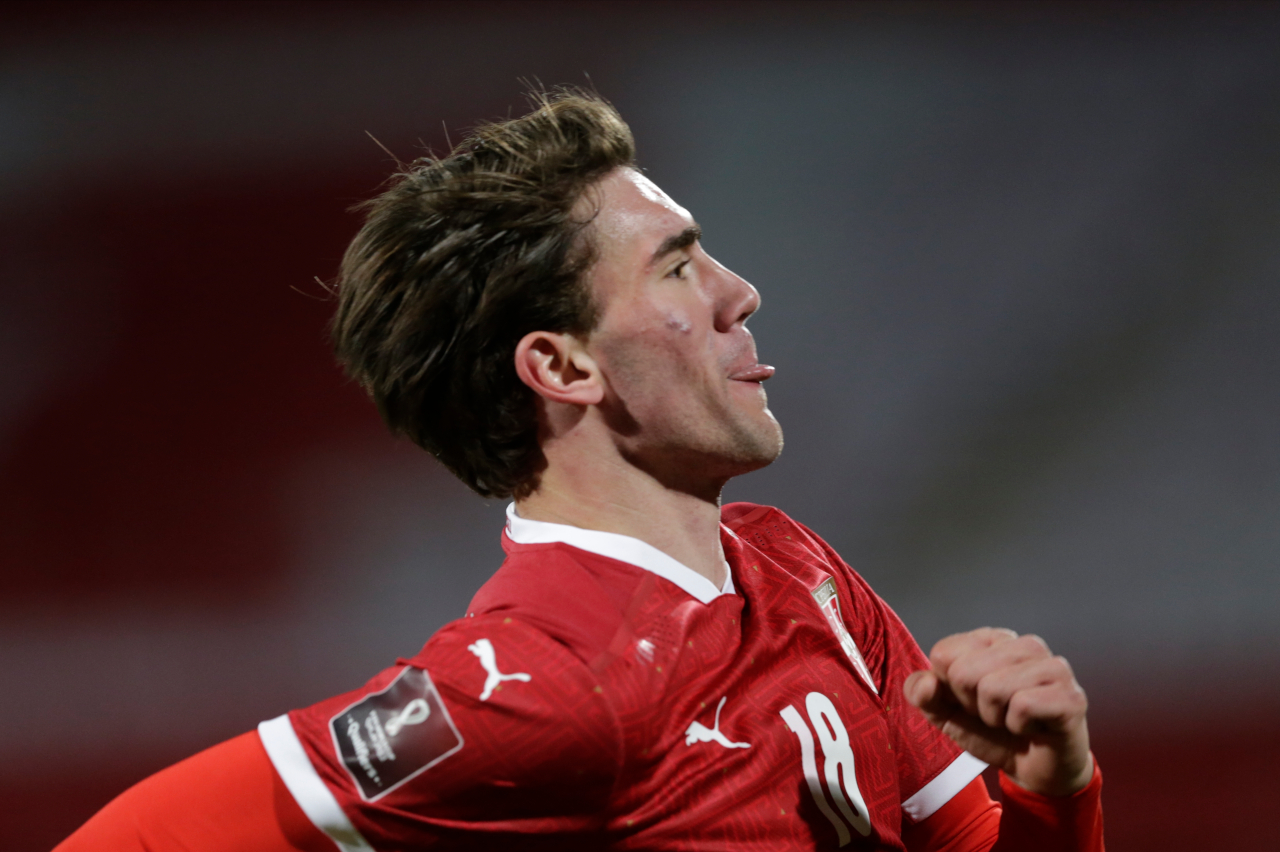 Fiorentina are forced into changes after their unlucky defeat to Roma, as Dusan Vlahovic and Nico Gonzalez face Andrea Belotti and Antonio Sanabria.

You can follow all the build-up and action as it happens from today’s four Serie A games on the LIVEBLOG.

Both sides suffered unlucky losses in Week 1, as Fiorentina were down to 10 men for well over an hour and Toro were defeated by Atalanta deep into stoppages.

Bartlomiej Dragowski was sent off in that game and is therefore suspended, so Pietro Terracciano takes the gloves, with Sofyan Amrabat injured.

Toro miss Simone Zaza, Vincenzo Millico and Simone Edera, but Belotti is now fit to start after a sprained ankle.

He is supported by Sanabria, though coach Ivan Juric complained yesterday he didn’t know Torino would have an ‘austerity’ approach to the transfer market.