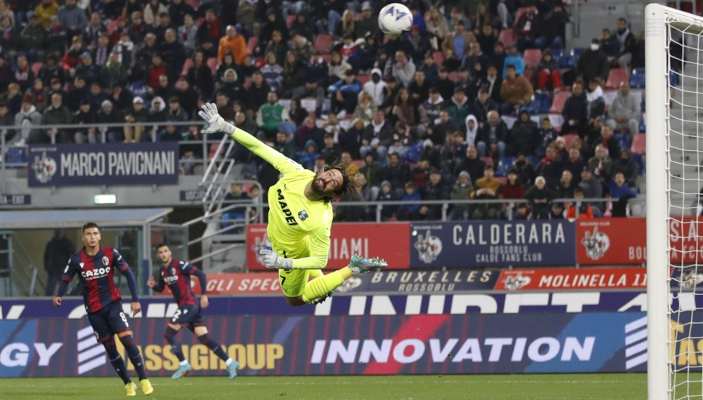 This was the Emilia-Romagna Derby and Switzerland international Aebischer broke his duck on a Jhon Lucumi assist, before Arnautovic shrugged off Andrea Consigli to double their lead from a tricky angle.

Scottish midfielder Ferguson confirmed his excellent debut Italian season with a well-placed finish into the far top corner that gave the goalkeeper no chance.