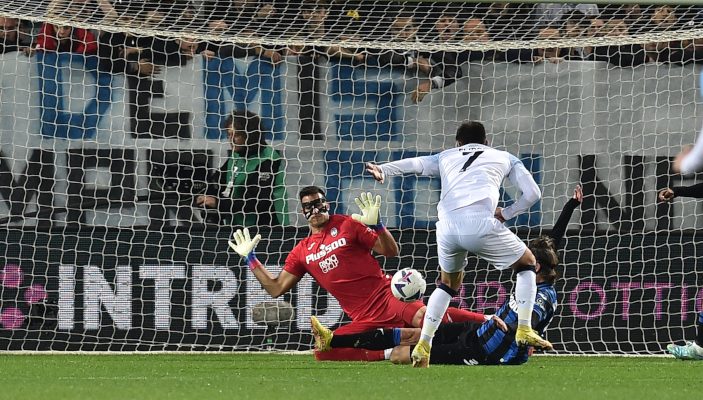 Watch as Napoli battle back from an Ademola Lookman penalty to stun Napoli with a ninth straight Serie A victory inspired by Victor Osimhen, but they also thank Alex Meret and the crossbar.

Osimhen’s handball had allowed Lookman to convert a powerful spot-kick, but the striker made up for it with a header, then set up Eljif Elmas for the winner.

Meret’s hand and then the frame of the goal prevented Atalanta equalising, while Rasmus Hojlund stumbled at the crucial moment.