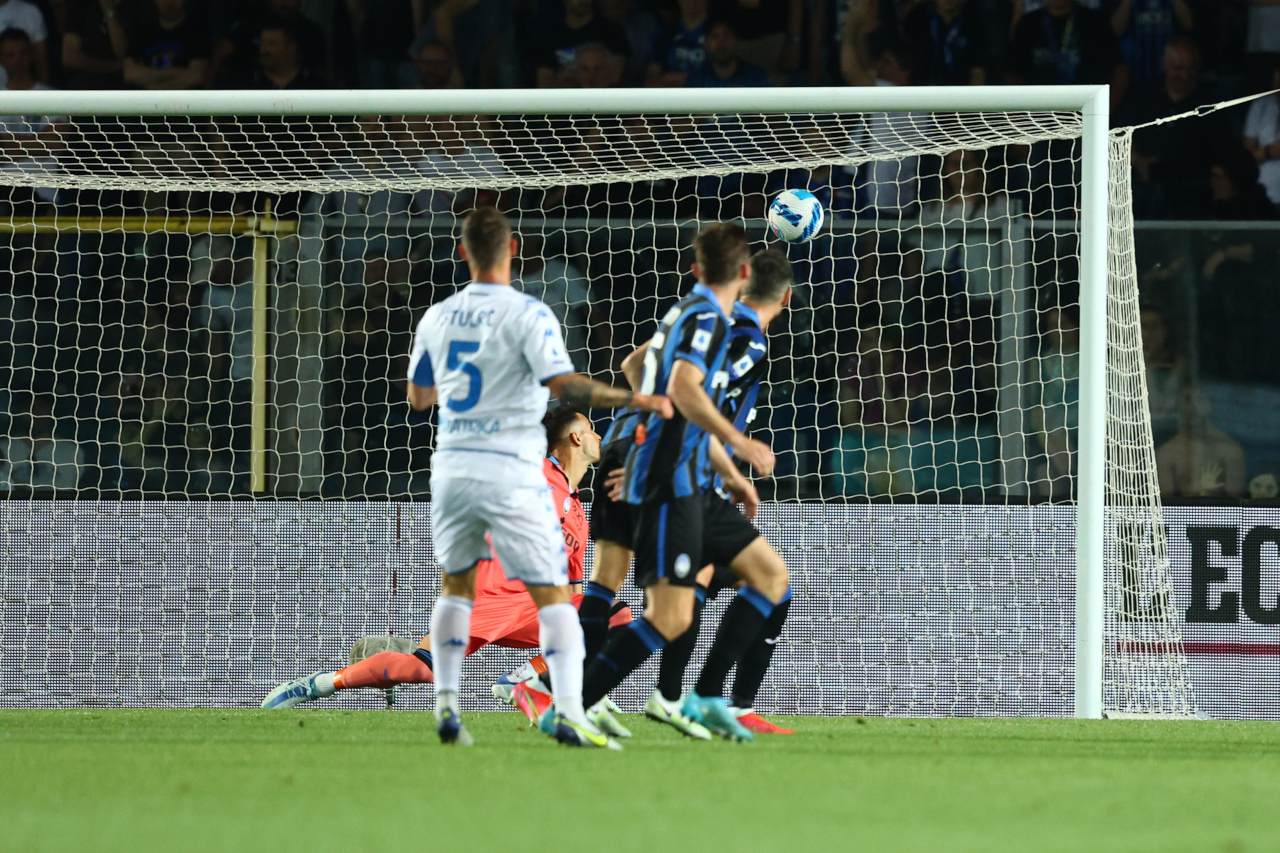 Atalanta are out of Europe for the 2022-23 season, as they wasted numerous chances and eventually lost at home to Empoli despite hitting the woodwork twice, summing up their form in a nutshell.

La Dea needed a better result than Fiorentina’s against Juventus to leapfrog them in the final round and capture a Conference League play-off spot. It was a huge fall from grace after three consecutive seasons in the Champions League, six in Europe. Ruslan Malinovskyi was suspended with Luis Muriel, Rafael Toloi and Giuseppe Pezzella injured. Empoli were comfortably mid-table, missing Riccardo Marchizza, Lorenzo Tonelli, Andrea Pinamonti and Nicolas Haas.

Duvan Zapata had a huge chance early on, his header clawed off the line by Guglielmo Vicario, then the Empoli goalkeeper also got down to parry a right-foot strike.

Jeremie Boga’s curler was fingertipped out from under the bar and Vicario got down to palm a Teun Koopmeiners daisy-cutter round the upright. On the resulting corner, Szymon Zurkowski had to perform a goal-line clearance to keep out Berat Djimsiti’s header.

Mattia Viti flung himself in the way of two Duvan Zapata strikes, with Vicario getting a glove to it when the defender didn’t.

A Koopmeiners cross was so wayward it turned into a lob that Vicario had to flap out from under the bar, but Boga was unlucky to see his right-foot curler smack against the crossbar with the goalkeeper for once beaten.

Mario Pasalic was unable to make the most of a Kristjan Asllani error, but as we’ve seen so often this season, Atalanta failed to make all their chances count and were punished.

Empoli took the lead with their first genuine attempt, Leo Stulac sweeping first time into the near top corner from the edge of the area.

There were emotional scenes in the final minutes when Josip Ilicic made his comeback four months after he was signed off to deal with mental health concerns.

Atalanta hit the frame of the goal for the second time with a Duvan Zapata header off the bar.