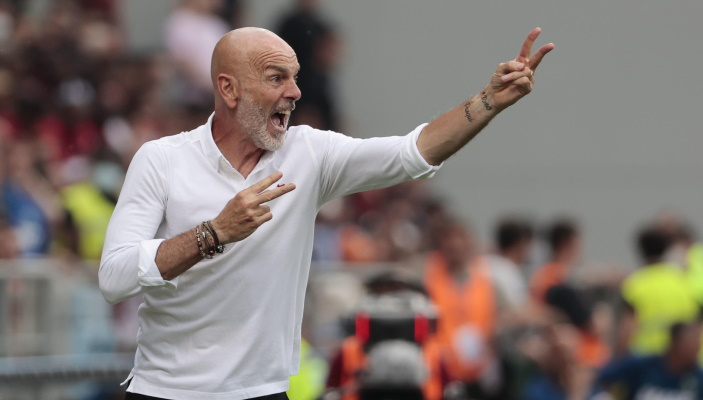 While last summer it was all change throughout the league, this time Serie A clubs are largely building on existing projects with their tacticians, writes Susy Campanale.

Serie A clubs are known for going through their coaches at an alarming rate, sometimes even sacking them before the season has begun. It therefore seems a little odd to note that the top eight sides from the 2021-22 campaign have confirmed their management team.

Of those, there had only been some doubt about Vincenzo Italiano at Fiorentina and Gian Piero Gasperini with Atalanta, in the former’s case it was concern at the release clause while the latter appeared unsure at how to progress under new co-owners.

Only five out of 20 coaches are beginning a new venture.

This almost unheard-of sense of stability in the top echelons of Serie A can only be a positive for those teams fighting for the trophies and European qualification.

It is especially important for coaches like Maurizio Sarri and Jose Mourinho,
whose style perhaps took a while to sink in with a squad that was not built to their specifications.

Despite that, Mou still managed to bring home the Europa Conference League, the first ever UEFA trophy won by the Giallorossi, and has further strengthened with Paulo Dybala and Nemanja Matic as free agents.

Sarri inherited a Lazio side constructed for 3-5-2 and inevitably the transformation to 4-3-3 was initially a struggle, not to mention having absolutely no understudy for leading forward Ciro Immobile.

Massimiliano Allegri and Luciano Spalletti have overseen vast changes in personnel both in the January transfer window and especially this summer, making it difficult to gauge just how quickly they will get this new-look team into shape.

Both tacticians were brought in with big expectations and underperformed, Allegri’s Juventus growing into the season, Spalletti’s Napoli falling away every time it looked as if they might be title contenders. In both cases, there are issues at these clubs that go way beyond mere man-management and tactics, a sort of lost general identity and sense of purpose.

They both won silverware – the Serie A title was Pioli’s first-ever trophy, Inzaghi took the Coppa Italia and Supercoppa Italiana – yet Milan don’t seem to be considered among the favourites to retain their title.

The Rossoneri were underestimated before and it didn’t do them any harm.

Where there have been numerous changes is in the lower half of the table, Gabriele Cioffi leaving Udinese for Hellas Verona and his predecessor Luca Gotti replacing Thiago Motta at Spezia.

As for Udinese, they have brought in a Serie A debutant, but certainly not an unfamiliar face, in former defender Andrea Sottil after his impressive Serie B spell in charge of Ascoli.

The Torino boss has always been a fiery character, but even then it was extraordinary to see leaked video of the Croatian getting into a physical brawl with his own director of sport Davide Vagnati during pre-season training.On top of that, they were both insulting President Urbano Cairo, not denying the row was about the lack of reinforcements on the transfer market.

Knowing Juric, he’s more than capable of walking away rather than being pushed if he doesn’t get what he wants.

Of the newly-promoted clubs, Lecce kept faith with Marco Baroni and Monza backed Giovanni Stroppa, albeit with a completely revamped squad that bears no resemblance to the one that got them into the top flight.

After rescuing Salernitana from a seemingly impossible situation, Davide Nicola is given the rare treat of starting the season, something he has not experienced since Crotone in the summer of 2017. He was fired in December that year.

The arrival of Alvini confirms a rather curious trend in Italian football, as six of the 20 Serie A coaches this season are from Tuscany. The others are Allegri, Cioffi, Sarri, Spalletti and Alessio Dionisi of Sassuolo. 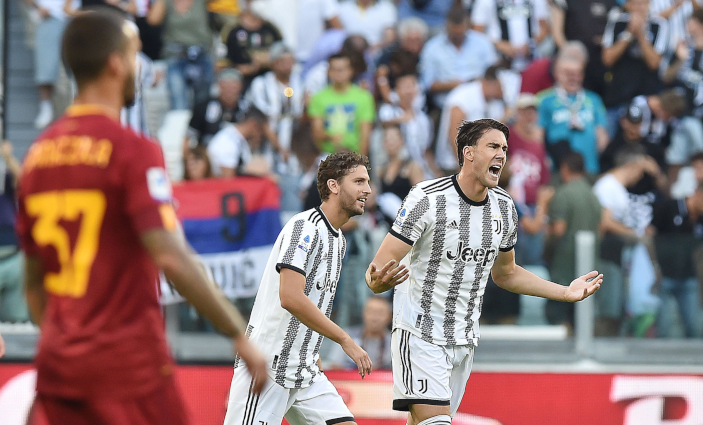 Ex-Juventus striker Darko Kovacevic sees two problems for Dusan Vlahovic at the Allianz Stadium and believes Filip Kostic ‘needs time’ to settle in. Vlahovic and Kostic have returned to Turin … 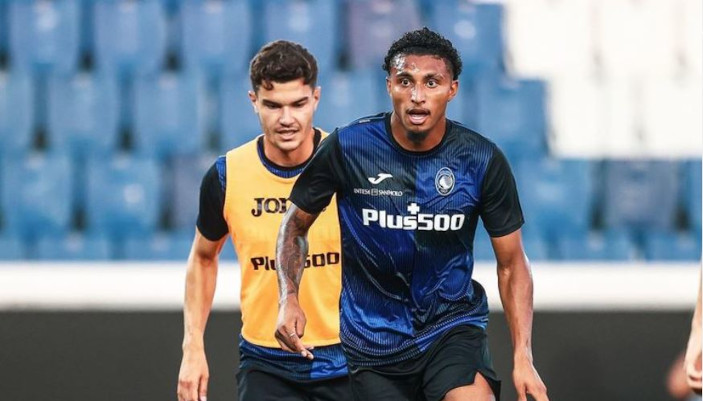 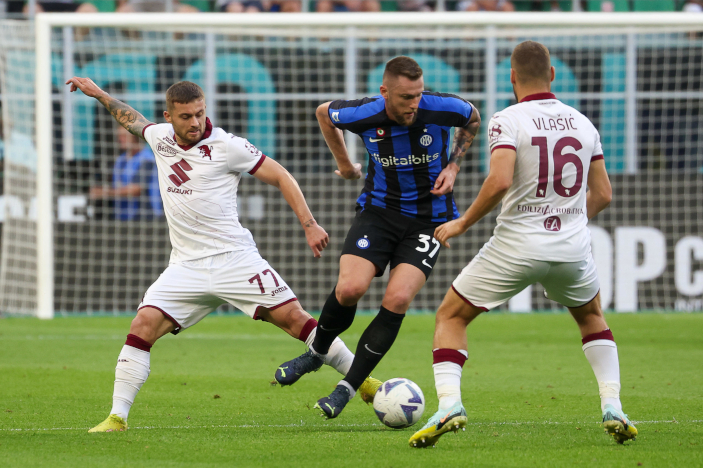 Must Inter sell another star in January after announcing a €140m loss?

Inter announced a €140m loss for 2021-22 and there are mixed reports on Italian media on whether they need to sell one of their stars in January. The Nerazzurri released … 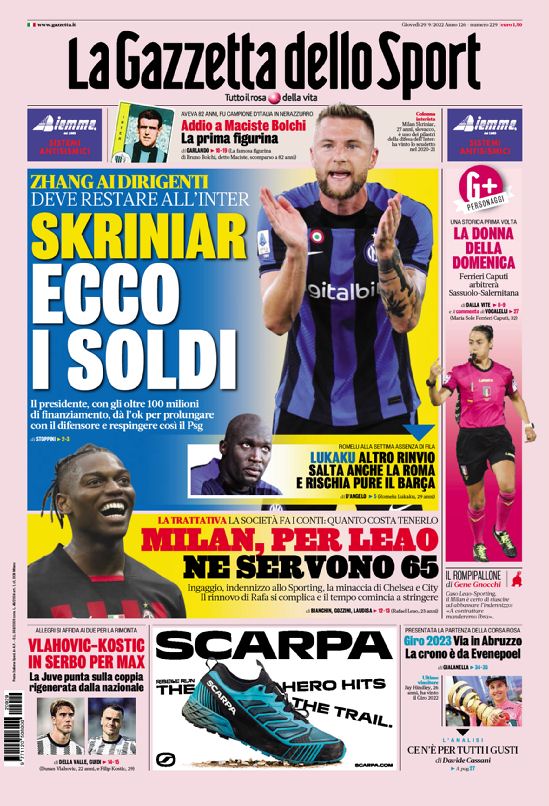 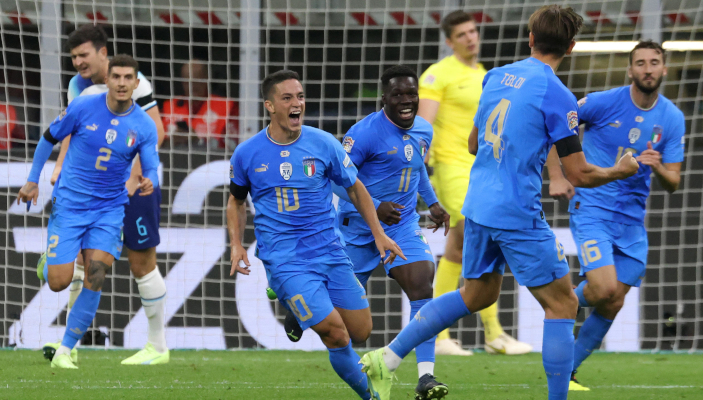 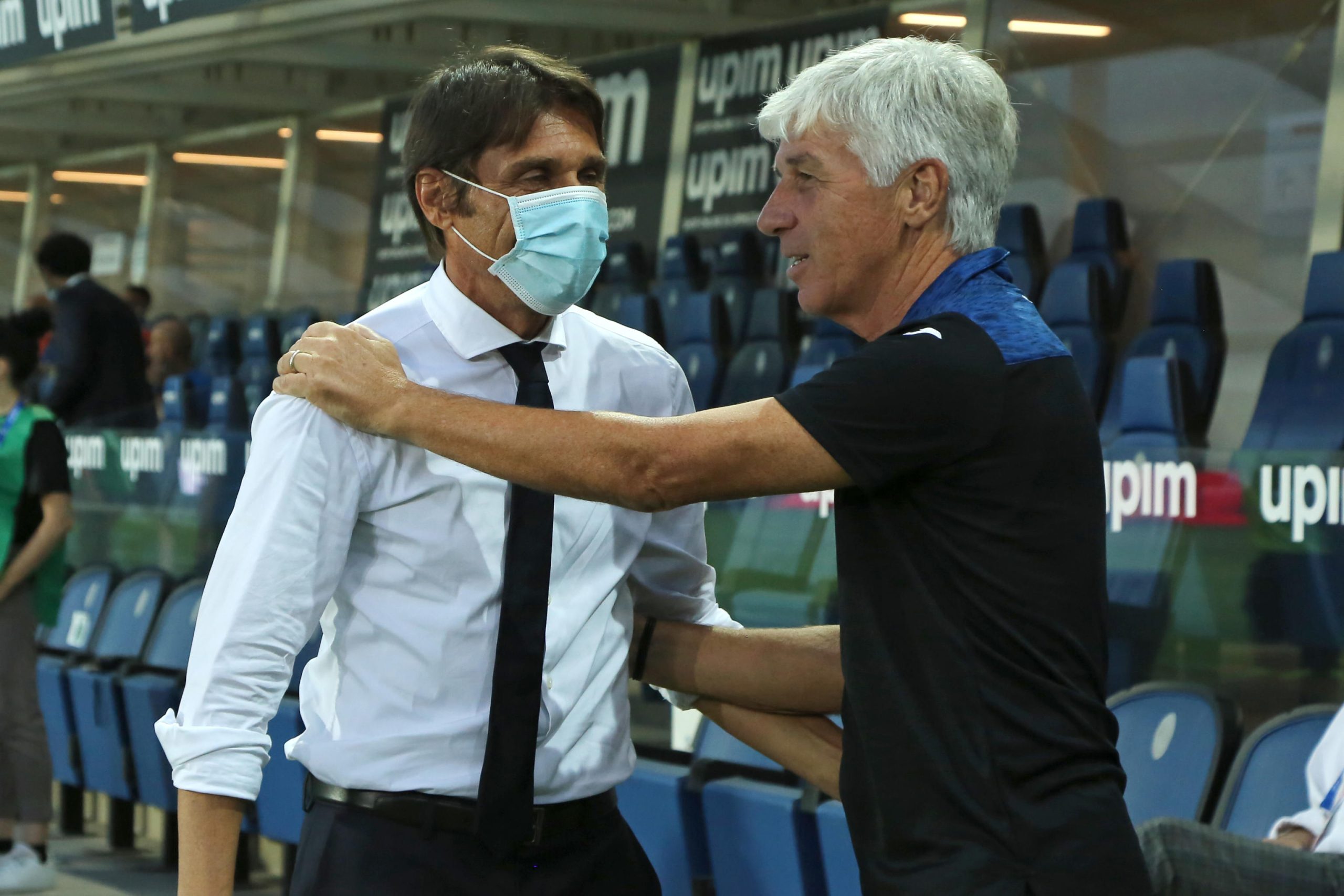