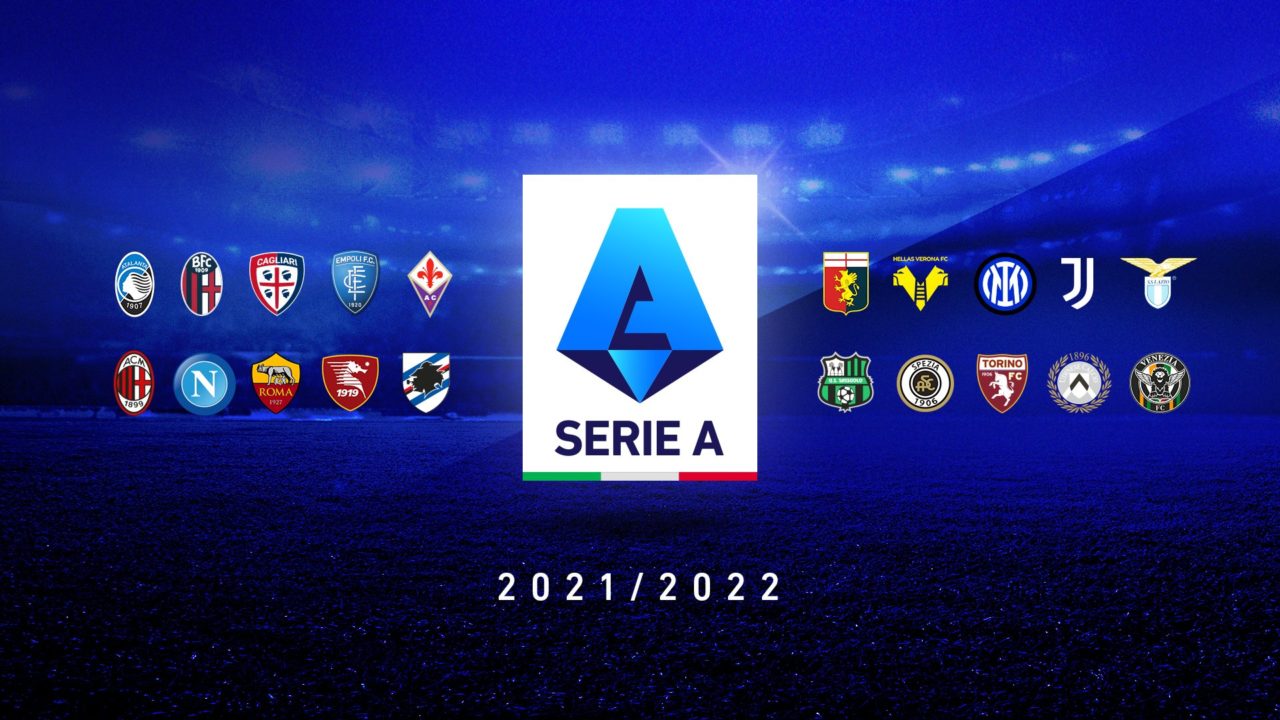 The reigning champions Inter open the season at San Siro against Genoa, as Serie A returns this weekend.

The Nerazzurri picked up their first Scudett in 11 years last season, but many changes have been made, with key members Achraf Hakimi and Romelu Lukaku following coach Antonio Conte out the door.

New signings Hakan Calhanoglu, Edin Dzeko and Denzel Dumfries are expected to fill the void left after the big names leaving, as Simone Inzaghi prepares for his first season after leaving Lazio.

Inter kick off the campaign with a home game against Davide Ballardini’s Genoa at the Giuseppe Meazza, with Hellas Verona hosting Sassuolo simultaneously at the Bentegodi.

Serie A 2021-22 has been dubbed ‘the year of the coaches’ by former coach Fabio Capello, as Hellas Verona prepare for life without Ivan Juric, who joined Torino, and Sassuolo embark on their next chapter without successful Roberto De Zerbi.

De Zerbi joined Shakhtar Donetsk in Ukraine and has been replaced by Alessio Dionisi, who helped Empoli to promotion from Serie B.

The latter host Lazio, when Maurizio Sarri gets his first game with the Biancocelesti after returning from a sabbatical year.

Sarri left Juventus after winning the Scudetto in 2019-20 and was replaced by Andrea Pirlo, but the former midfielder didn’t last for more than one season, finishing fourth in the League.

Juric has taken over at Torino, hosting Atalanta in their first game on Saturday, when Gian Piero Gasperini starts his fifth season in charge of the Orobici.

Max Allegri has returned after a two-year break and replaced Pirlo at Juventus, who start with a trip to Udinese on Sunday.

The Bianconeri have secured a new midfielder in Manuel Locatelli from Sassuolo and have renewed with European champions Giorgio Chiellini ahead of the new campaign, ready to push for another title race in the Italian top flight.

Jose Mourinho has returned to Serie A ahead of 2021-22, after replacing his compatriot Paulo Fonseca at Trigoria, and he will face another debutant, as Vincenzo Italiano stepped away from his job at Spezia to take over Fiorentina when Gattuso walked away from the job.

The first round of fixtures culminate with two games on Monday, as Cagliari play at home in Sardinia against Spezia and 2020-21 runners-up Milan travel to Liguria for a match against Roberto D’Aversa’s Sampdoria at the Marassi.