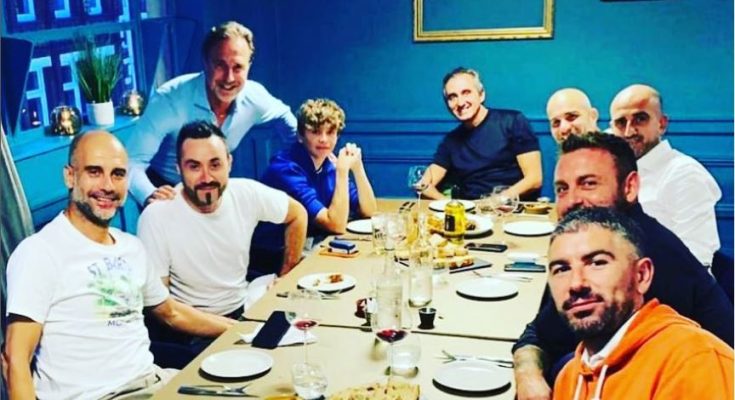 Former Italian player Marcello Quinto published a picture of the meeting at the Manchester City Centre on Instagram.

It shows De Rossi, Kolarov and De Zerbi along with the Spanish tactician who also played in Italy as a footballer for Roma and Brescia.

De Zerbi was born in Brescia and played for the Rondinelle, but never shared the dressing room with Guardiola. However, the Manchester City boss is probably the most prominent role model for De Zerbi, who has often praised the Citizens’ boss in his interviews.

Kolarov played 40 games under the Spanish tactician in Manchester, scoring one goal.