Maurizio Sarri revealed the moment that Jurgen Klopp bromance was born, his heirs in Serie A and why Gonzalo Higuain “left Napoli too soon.”

You can read the rest of the Corriere dello Sport interview HERE and HERE.

The former Napoli Coach has developed a mutual appreciation with Liverpool tactician Klopp, culminating in a bear hug after a last-gasp Daniel Sturridge equaliser.

Maurizio Sarri revealed the moment that Jurgen Klopp bromance was born, his heirs in Serie A and why Gonzalo Higuain “left Napoli too soon.”

You can read the rest of the Corriere dello Sport interview HERE and HERE.

The former Napoli Coach has developed a mutual appreciation with Liverpool tactician Klopp, culminating in a bear hug after a last-gasp Daniel Sturridge equaliser.

“There are moments when the grand spectacle of it all convinces you to put aside any regrets. Even if you concede at the last minute or five minutes into stoppages.

“That was an extraordinary show. Just 10 minutes earlier, I saw Klopp looking at me with the game going on. I asked: ‘Why are you smiling?’ He replied: ‘Aren’t you having fun?’

“I said: ‘So much’ and he added ‘Me too.’ He was losing at the time. Even after the equaliser, remembering that moment, we hugged like two old friends.

“I’m sure he would’ve done the same even if Liverpool hadn’t equalised. The Premier League has this joy of football.”

Sarri also sees his tactical heirs in Serie A in the form of Sampdoria Coach Marco Giampaolo – who succeeded him at Empoli – and Sassuolo’s Roberto De Zerbi.

“I am cheering on Giampaolo. If I reached the big time at almost 60, then he is capable of taking another step up, with all due respect for Samp.

“As for De Zerbi, he is like a more courageous version of what Sarri was at the age of 40. There are things you decide to do or not to do, there are moments where you want to step forward and instead hit the brakes.

“There are situations that give you regrets, of thinking ‘damn, I wish I had listened to that spark inside me.’ Instead, you postpone, you wait, you regret, perhaps you change your nature. De Zerbi seems to have leapfrogged all these steps.

“Even at his age, he is not afraid, he gives power to his ideas. If he gets it wrong, or even if someone else gets it wrong, the Coach is the one who pays the price, so he may as well take ownership of it straight away.

The other bromance Sarri had in his career was with Gonzalo Higuain at Napoli, but it ended abruptly with a transfer to Juventus, largely due to a row with President Aurelio De Laurentiis.

“I miss Higuain a great deal. I miss him because he’ll keep scoring goals until the day he dies. He is a goal machine, a systematic and automatic jackpot.”

The Coach was asked if he would’ve wanted Pipita at Chelsea.

“Whatever response I give will be considered wrong and put words into my mouth. All I can say is that I feel Gonzalo left Napoli too soon. If he had stayed for another season, I think… we could’ve been in a condition to win.

“Higuain was a part of the fantastic mechanism we created, we understood each other so well. It was perfect synchronicity and the regrets will probably stick with us.”

Sarri admires certain players, but insists he “never asks” for anyone specific.

“It’s possible this is a limitation of mine, but it’s what I’m like. I will train whoever I am given to work with, out of respect for those who must balance the books.

“My thoughts on the months dedicated to transfer negotiations are well known. I hate it all: summits, meetings, confrontations, a pain in the …. You reporters fill pages and hours of air time on the problems in Italian football, those unresolved and unresolvable issues.

“That’s the way you like it, but I can’t wait for the ball to get rolling on the turf, the joy of a training session.” 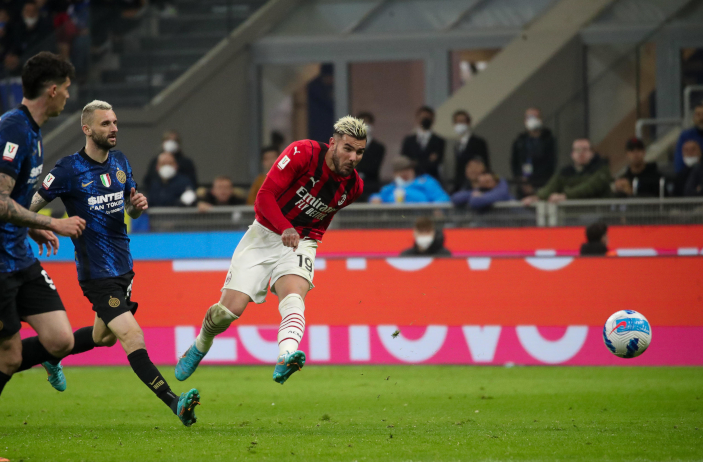 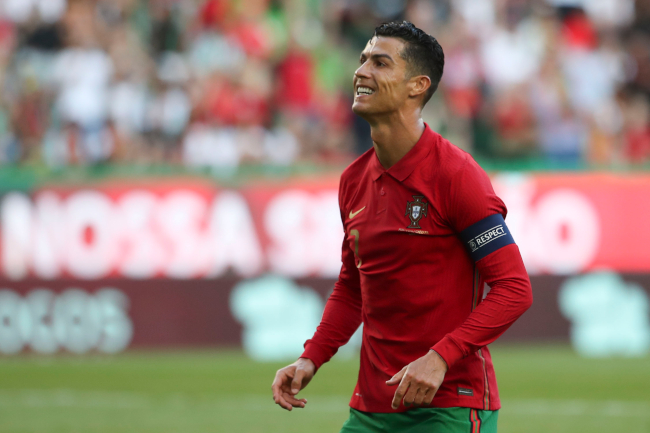 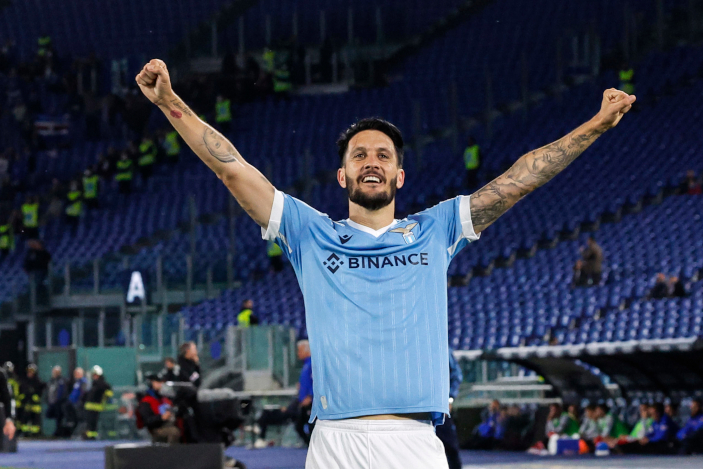 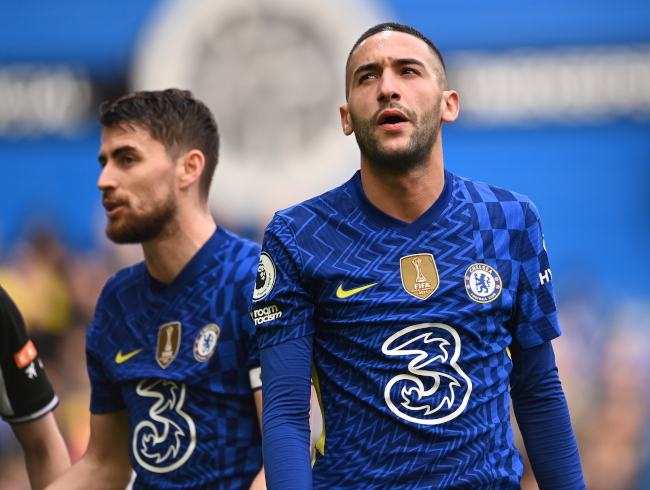 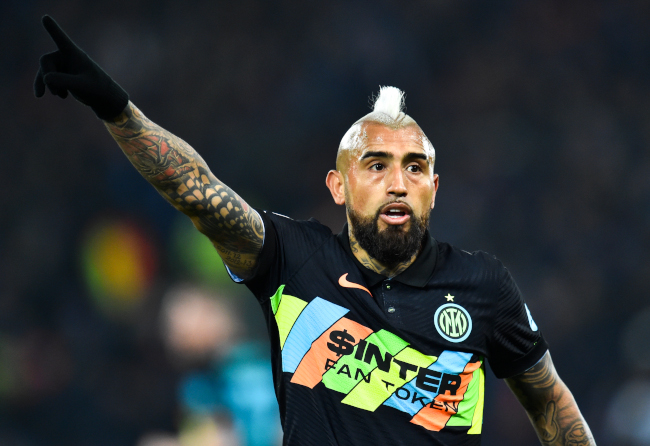 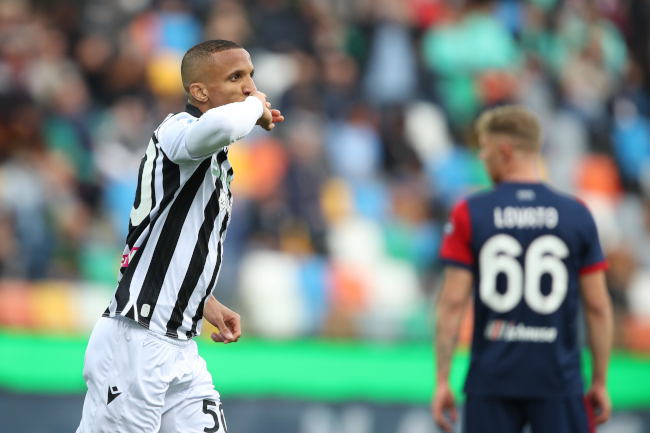 Everton are believed to be in negotiations with Udinese defender Rodrigo Becao, but are not close to a deal. The centre-back is 26 years old and has been with the … 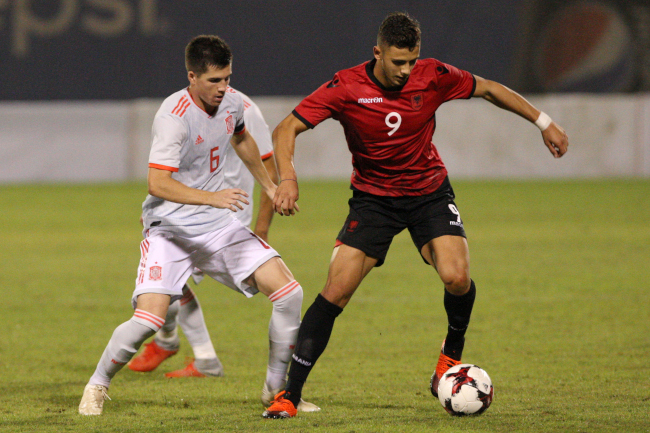