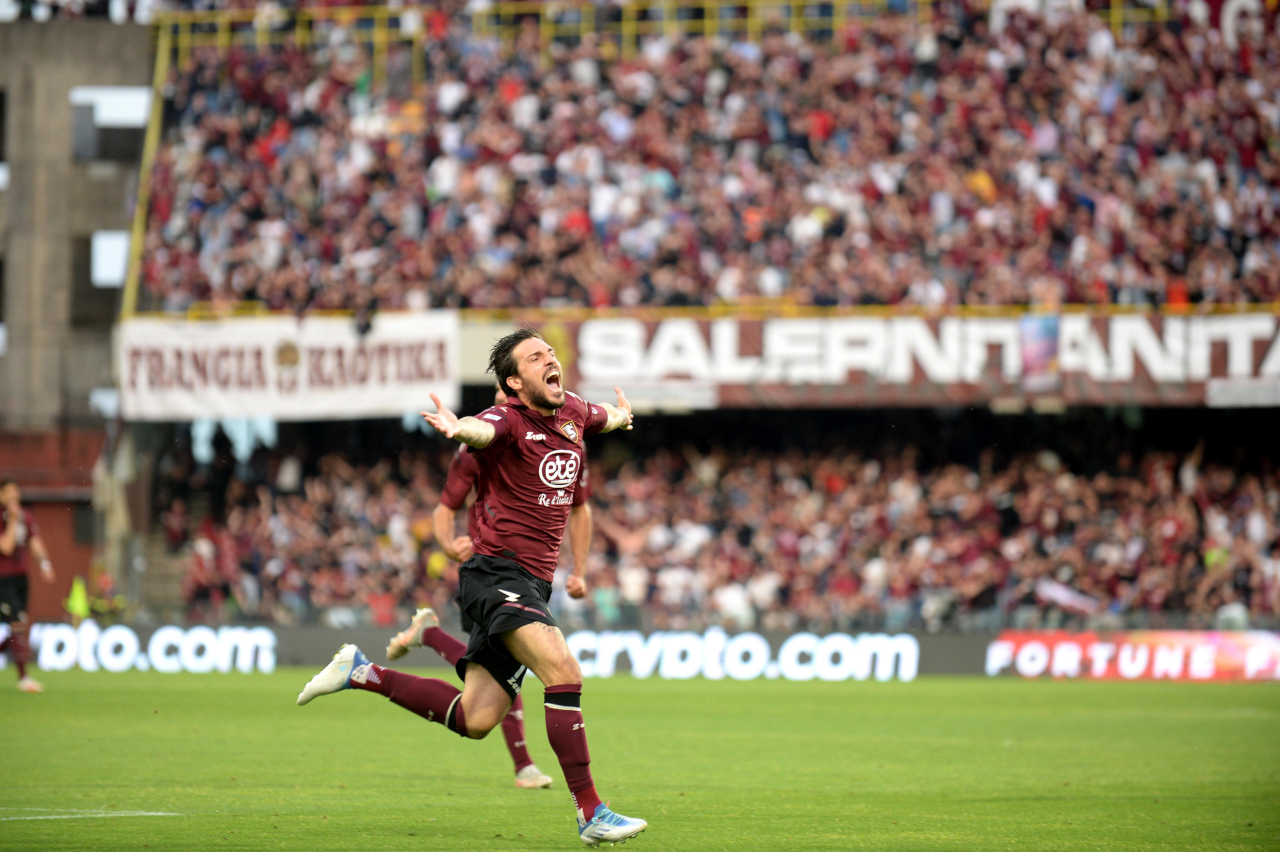 The hosts look to secure their Serie A survival ahead of this Sunday’s Salernitana vs. Udinese predictions. The Garnets are on a remarkable run with an unbeaten streak of seven consecutive matches.

Salernitana host Udinese on Sunday afternoon hoping to complete a remarkable escape from relegation. The Zebrette are in poor form ahead of the final game of the season and have won just one of their past six games.

Davide Nicola’s side continued their unbeaten run last weekend with an all-important draw over Empoli. The Garnets have managed to force their way out of the bottom three having spent all but 34 match days in that position and need just one point to ensure their safety against Udinese.

With a draw likely to do the trick we tip the hosts to push to secure the result. Salernitana have drawn three of their last four games 1-1 with good odds for this result yet against on Sunday.

Despite their surprisingly strong recent run of result, the hosts have struggled with retaining a clean sheet, with none in their last five games. Furthermore, Udinese have been far from poor going forward themselves, scoring more goals than any other side in the Serie A bottom 10. As a result, a bet on both teams to score at the Stadio Arechi this weekend could well pay off.

With so much on the line for Salernitana, and nothing for the visitors to play for, Sunday’s match could well be quite close. Udinese are unlikely to take any undue risks whilst the hosts will want to avoid defeat at any costs meaning the score-line may well be low. Our recommendation would be for under 3.5 scored, as has taken place in the Garnets last 10 games.

Salernitana fans may seek encouragement from past meetings as Davide Nicola’s side are the only one to prevent the Zebrette from scoring in their past 14 matches. The encounter at the Davcia Arena finished 1-0 and the odds are good for a repeat of the score-line, with the hosts’ top scorer, Federico Bonazzoli our tip to once against prove decisive.

How to stream Salernitana vs. Udinese

Fans looking to stream Salernitana vs. Udinese live can do so with a credited bet365 account, or simply by betting within 24 hours of kick-off. A subscription to ExpressVPN will allows viewing from anywhere in the world.

Emil Bonhinen is expected to return to the starting line-up having missed last week through suspension with the midfielder replacing the suspended Ederson. Few other changes are expected from Davide Nicola although Federico Bonazzoli will be pushing for a start.

Both Isaac Success and Beto failed to return for Udinese’s defeat to Spezia with both forwards unlikely to return for Sunday. This should see Ignacio Pussetto retain his position up front although Ilija Nestorovski may get the nod.