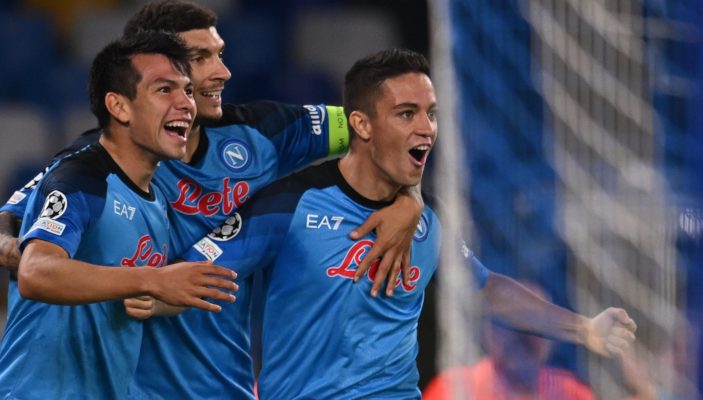 Former Milan and Italy coach Arrigo Sacchi praised Napoli’s playing style under Luciano Spalletti and commented on their work in the Champions League.

The Partenopei have already booked their spot in the Round of 16 of the competition after an energetic 4-2 win over Ajax earlier this week. Napoli have won all four of their games so far in Europe and seem to be one of the most exciting teams to watch currently, sitting top of Serie A as well.

“Beautiful team. They play modern football. They attack as eleven and defend as eleven. Sometimes it seems like they can be on the pitch with their eyes closed.

“They come together with incredible ease and this is the result of the generosity, cooperation and synergy that exists in the squad. Bravo to Spalletti, because here you can see, and a lot, the hand of the coach.”

The former coach then predicted how far Napoli could go this season in the Champions League.

“If they don’t fall into the success trap, and I really hope not, if everyone remains humble and doesn’t stop running, I think they can go a long way.

“Who knows, maybe even in the semifinals if the draws are not too bad? In any case, so far the work of Spalletti’s guys is a 10 out of 10.”

Napoli are still undefeated across all competitions this season, only dropping points in draws to Lecce and Fiorentina. Their next match is against strugglers Bologna on Sunday before they travel to the Italian capital to face Roma on October 23.

One Comment on “Sacchi: ‘Napoli can reach semi-finals of Champions League’”