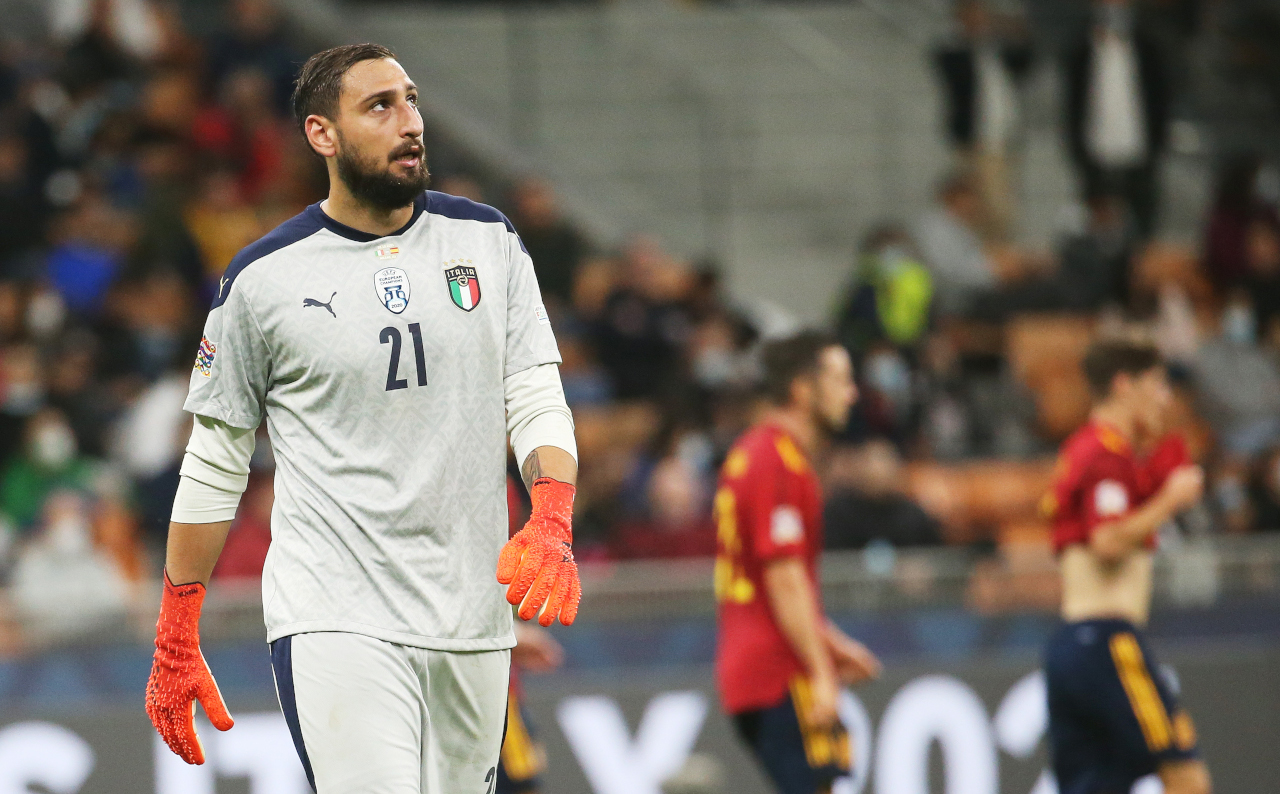 Arrigo Sacchi insists people ‘shouldn’t be surprised’ that Milan fans jeered Gianluigi Donnarumma playing for Italy. ‘Betrayal has to be repaid in kind.’

The goalkeeper came up through the Rossoneri youth academy, made his Serie A debut at the age of 16 and was a fan favourite, but refused to sign a new contract and joined Paris Saint-Germain as a free agent this summer.

When he returned to San Siro for the first time, it was while representing Italy against Spain in the Nations League semi-final.

He was loudly jeered and insulted by Milan fans in attendance, a reaction that prompted largely condemnation, but not from former Rossoneri and Italy coach Sacchi.

“I have never jeered anyone in my life, but at times people do go looking for these insults,” said Sacchi during the Festival dello Sport event in Trento.

“Evidently, there was a betrayal. In football and in everyday life, betrayal has to be repaid in kind. So let’s not be shocked by a few jeers.”

Sacchi also praised current Milan coach Stefano Pioli for giving ‘an identity’ to the squad, noting that playing good football with largely a very young team is ‘almost a miracle.’

The Rossoneri are still unbeaten in Serie A after seven rounds, with 19 points from an available 21.