Rui Patricio: ‘Mourinho the best coach in the world’ 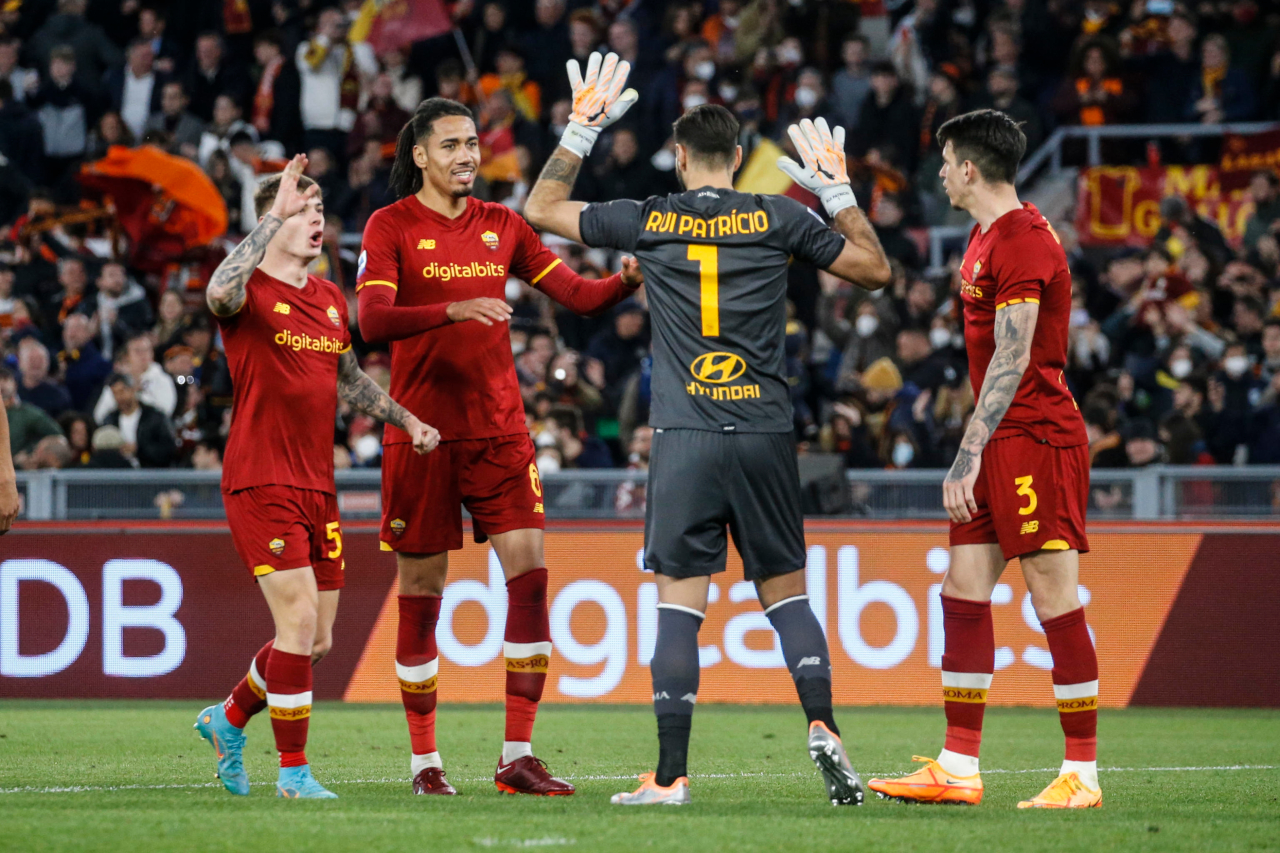 Roma goalkeeper Rui Patricio is more confident than ever that Jose Mourinho is ‘the best coach in the world’ and can’t wait for the Conference League Final against Feyenoord.

It kicks off on Wednesday evening in the Albanian Capital of Tirana and could be the first ever European trophy for the Giallorossi.

Before joining Roma from Wolverhampton Wanderers, Rui Patricio had said he considered Mourinho to be the best coach in the world.

He spoke to UEFA.com and was asked if his view on the matter had changed after a season of working with the tactician.

“My opinion is stronger. It’s been an amazing year of learning. It’s been great to work with coach Mourinho, with no doubts that everything we do and everything we fight for is to win, which is why we managed to reach a European final.

“I’m in a European final for the first time at club level. I’m definitely very happy and I want to keep learning from him.

“It’s definitely something to be proud of because it’s always been one of my main objectives – to reach finals, especially European finals. Since the beginning of the season, we’ve always had the goal of reaching the final. When we’re playing in a competition, whatever it is, we have to do everything we can to win it.”

Roma have already qualified for the Europa League in the 2022-23 season, regardless of whether they win the Conference League or not.

That takes some of the pressure off the Giallorossi going into this clash with Feyenoord.

“We’ve reached a European final. That’s a very good thing and every player’s dream, but next year we have to be fighting for new trophies. That’s what drives us and that’s what has to happen. We’re in a top-level sport at a club which has all the right conditions to compete for titles, and that has to be our purpose every day. We have to always work at our best so we can make it happen,” added Rui Patricio.

Roma have never won a single European trophy, while their last piece of silverware was the Coppa Italia in 2007-08.

“I think it gives us more motivation but also a greater responsibility because we’re at a club where we need to win.

“We have to do our best, we have to fight for the club and for the fans, and that’s what we need to keep in mind. Each player knows his responsibility; he knows what he has to do because we are professionals. We know it’s very important for the fans and for the club, and we will do everything we can to win this trophy because they definitely deserve it.”