Rossi: ‘Hungary have adopted me, I don’t want a return to Italy’ 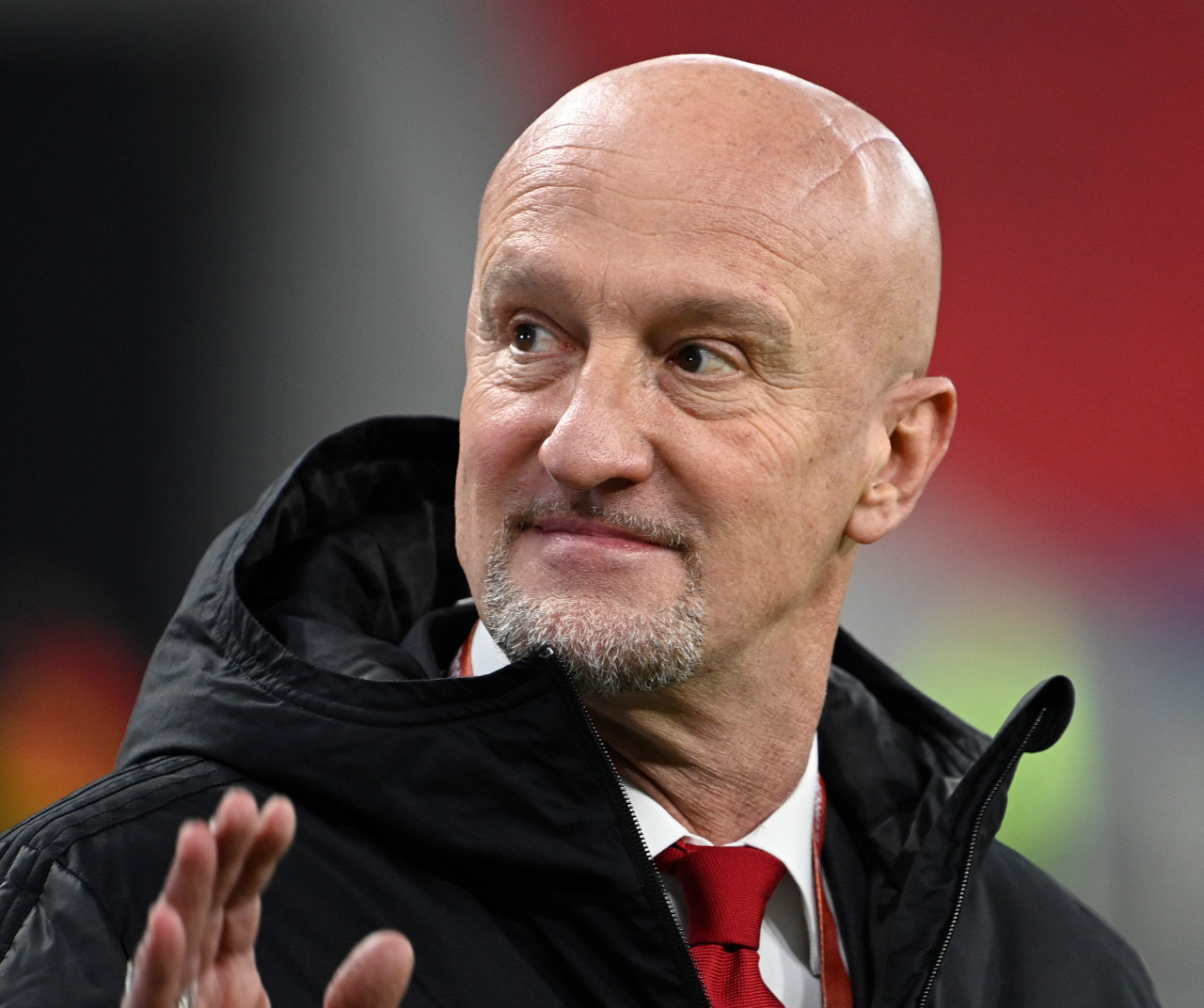 Hungary are out of Euro 2020, but CT Marco Rossi’s men made a great impression and the coach said he already targets a place at the World Cup in Qatar next year.

The Magyarok picked up two points from a tough Group F, picking up draws with France and Germany, but Rossi’s men were on the verge of qualifying for the knockout stages.

The performance against Germany had the Hungarian fans dreaming, as their team first went up after 11 minutes with a goal by Adam Szalai and kept the lead until the break.

Kai Havertz brought Germany back to 1-1 in the 66th minute, before Andreas Schäfer sent Rossi’s men ahead for the second time two minutes later.

Leon Göretzka secured a point for Die Mannschaft in the 84th minute and broke the Hungarian hearts, but there was also an Italian who couldn’t sleep after the group stage exit.

“Last night I slept no more than 15 minutes and it’s strange,” Rossi told La Gazzetta dello Sport. “I never thought that a draw with Germany would leave me with this feeling.

“I know we were doing well, but I’m still sorry.”

Rossi spoke about the best moment of the European Championship this summer and recalled the support from the fans after the opening game, ending in a 3-0 defeat to Portugal.

“When we came out of the bus after the first game, and people were applauding us after a 0-3,” he said when asked about his greatest memory of these recent weeks.

His work with Hungary is appreciated by fans and pundits in the country and Rossi pointed out the turnaround during his time with the Magyarok.

“The team before me lost to Andorria, Kazakhstan and Luxembourg,” he said. “I remember a game in 2019 against Croatia.

“We lost it in the dressing room out of fear. Kadar had an incredible ball stolen by [Luka] Modric. I haven’t called him up since, he’s in China now.”

France CT Didier Deschamps praised Rossi after the 1-1 draw in Group F, but the Hungary coach wouldn’t go as far as saying he was a colleague of the former Juventus hero.

“Colleague, not so much,” he said. “Let’s say we do the same job. Deschamps, however, is exceptional.

“I was struck by the fact that the day before yesterday, Germany celebrated a 1-1 as if they had won the Champions League.”

Rossi said his fame will not last for long, and stressed he’s not interested in returning to Italy.

“I know it’s the notoriety of the Ferragosto fires,” Rossi said about his sudden fame in Italy. “It won’t last but that’s fine.

“I don’t care about revenge, and I’m not interested in returning to Italy. I’m happy if I leave an imprint in Hungarian football.

“My grandfather told me about the great Hungary. For me, Hungary is not like Austria or Switzerland, they almost adopted me here.”

Rossi also had to address the controversies regarding Hungary’s position in the battle against racism.

“I believe that respect is shown with facts, not with a gesture,” he said. “The choice of the federation was to indicate the word ‘RESPECT’ on the shirts, not to kneel, because we demonstrate that respect with behaviour.”

The Hungarian fans booed and whistled against Portugal captain Cristiano Ronaldo in the opening game.

“Ronaldo is a great champion, but at times he can be irritating,” Rossi admitted. “After the penalty against us, he cheered as if he had scored in the Final.

“I worry about doing my job, I prefer not to get too involved in the diatribe because any opinion can be exploited,” he said. “Each of us has a conscience and I can walk around with my head held high.

“Then I would like to say that, for my decades of experience, there’s absolute tolerance here.

“I too am a foreigner. And I have never seen episodes of discrimination against homosexuals.”

Rossi moved to Honved in June 2012 and has stayed in Hungary since, becoming the national team’s coach in June 2018.

His contract with Hungary expires in December 2025 and Rossi targets a place in the 2022 World Cup.

Rossi believes France will go furthest of the rivals in Group F.

“France, they have Mbappé,” he said. “He can be unstoppable, especially against the strongest teams, who will close down less.

“As for Portugal, they are better with three midfielders, like on Wednesday. If Ronaldo is there, you have to have three men in the middle.

“And one of them should be Renato Sanches.”

Now, the 56-year-old from Druento travels back to Italy to visit his mother.