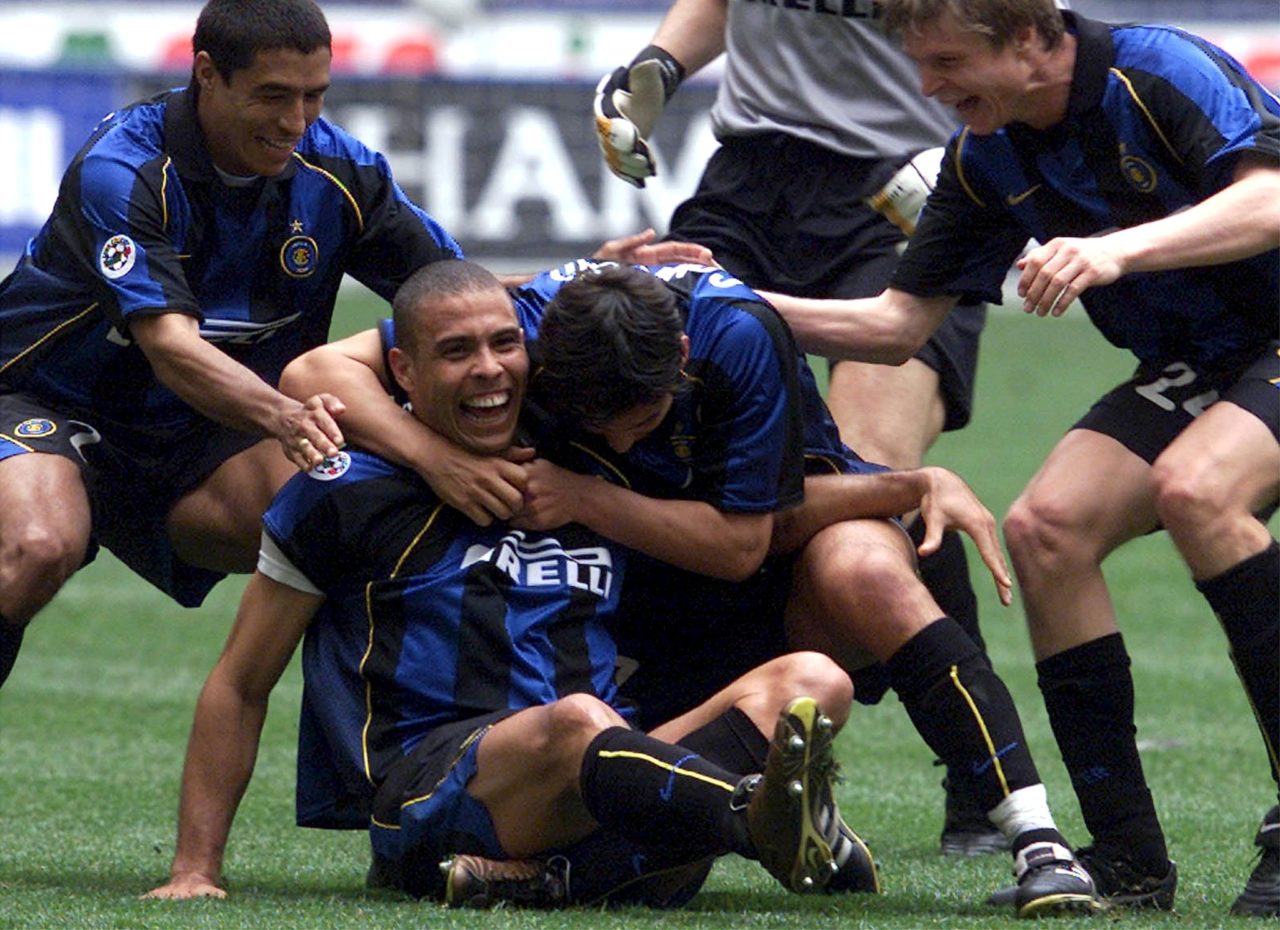 Former Inter and Milan star Ronaldo admitted he doesn’t know Junior Messias, said Zlatan Ibrahimovic ‘has a body of a 30-year-old’ and commented on the departure of Cristiano Ronaldo and Romelu Lukaku.

Ronaldo, the two-time Ballon d’Or winner, two-time World Champion and 1998 Footballer of the Year in Italy, spoke to La Gazzetta dello Sport about the title battle in Serie A, Jose Mourinho, Ibrahimovic and the departures of Lukaku and Ronaldo.

But he started the interview by claiming Serie A ‘is recovering’, something Roberto Mancini’s Italy ‘proved at the European Championship’.

“Italy has an incredible football tradition and is recovering, as proved by the win at the European Championship,” Ronaldo told La Gazzetta dello Sport.

“Serie A is a few steps behind the English Premier League and La Liga in Spain, but [CT Roberto] Mancini’s national team is powerful and full of good young players.”

When asked about the title battle in Serie A this term, Ronaldo admitted he hopes to see the Nerazzurri win a second consecutive Scudetto.

“I’m an Inter fan, I maintain a special relationship with Inter and I always want them to win. The last championship was wonderful, ‘we’ interrupted Juventus’ winning streak,” the Brazilian continued. “It will be remembered for a long time.

“It’s too bad that [Romelu] Lukaku has returned to England, but it’s hard to resist when the top clubs in the Premier League call.

“Chelsea have made use of all their financial power. For me, the big favourites are still Inter. Lukaku left, but the team remains strong and balanced.

“They have brought in [Edin] Dzeko and made other significant signings, there are many interesting young players in the group.”

Ronaldo praised the two Argentines Lautaro Martinez and Joaquin Correa, who could be a new partnership up front for the Beneamata, but believes Dzeko will push them for a place in the starting line-up.

“I don’t know if they will be the two starters up front,” he said. “There’s also Dzeko. Lautaro will certainly play, but yes, Martinez and Correa guarantee a good number of goals.

“The season is long, and they will be used together in many games.”

“The one between Cristiano and Juventus was a good story and it brought benefits to Italian football, it helped the world rediscover it, it made it competitive again at the highest levels,” he said.

“It was a magnificent passage. Cristiano preferred to leave, but the discussion doesn’t change. Juventus lost Cristiano, but the team is still strong. Be aware, Juventus are always Juventus…

“For example, they brought that young striker [Moise Kean] back to Turin, whom I like.”

And his former club Milan, finished second in Serie A last term, qualifying for the Champions League.

“It’s important that they are back in the Champions League, at this level,” Ronaldo continued. “Football needs historic teams.

“Milan are competitive again in Serie A and in Europe.”

But the former striker admitted he doesn’t know the new signing and compatriot Junior Messias, who arrived from Crotone this summer.

“Honestly, no. I follow Serie A, but I haven’t seen much in the new season, I concentrated on the players to be recruited for Valladolid.”

Ronaldo revealed Zlatan Ibrahimovic visited him in Ibiza this summer and praised the Milan veteran.

“He will guarantee the usual results because he knows how to manage himself like a super professional.

“He came to visit me in my holiday home in Ibiza. A fantastic day, we had fun, we talked a lot, about football and more. He arrived with his family, with his very good children.”

Serie A lost Cristiano and Lukaku, but former Inter coach Jose Mourinho has returned with Roma and Ronaldo believes he will ‘improve’ the championship.

“Mourinho seems to me the usual great coach,” Ronaldo said. “He will improve Serie A with his experience and his way of working.

“He’s one of the greatest technicians in the world. I’m sure he will do well at Roma because he’s a very high profile professional.”

END_OF_DOCUMENT_TOKEN_TO_BE_REPLACED 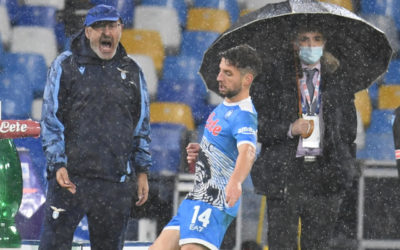 Maurizio Sarri admits he is increasingly frustrated with Lazio after their 4-0 defeat to Napoli. ‘It’s not acceptable to go from 10 to 1 in terms of...

END_OF_DOCUMENT_TOKEN_TO_BE_REPLACED 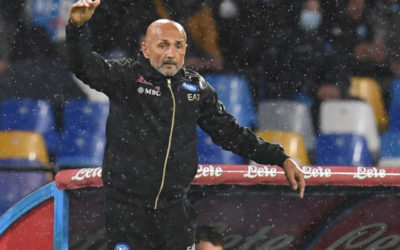 Luciano Spalletti praised Napoli’s attitude when dominating Lazio 4-0. ‘The players wanted it to last as long as possible, because they were...

END_OF_DOCUMENT_TOKEN_TO_BE_REPLACED 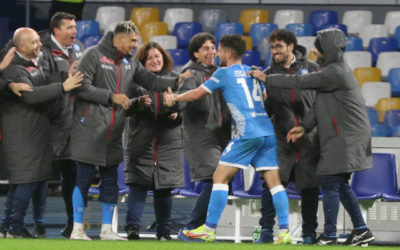 Dries Mertens wants Napoli to ‘always play like this’ after tearing Lazio apart 4-0 and reiterates he wants to remain at the club. The Partenopei...