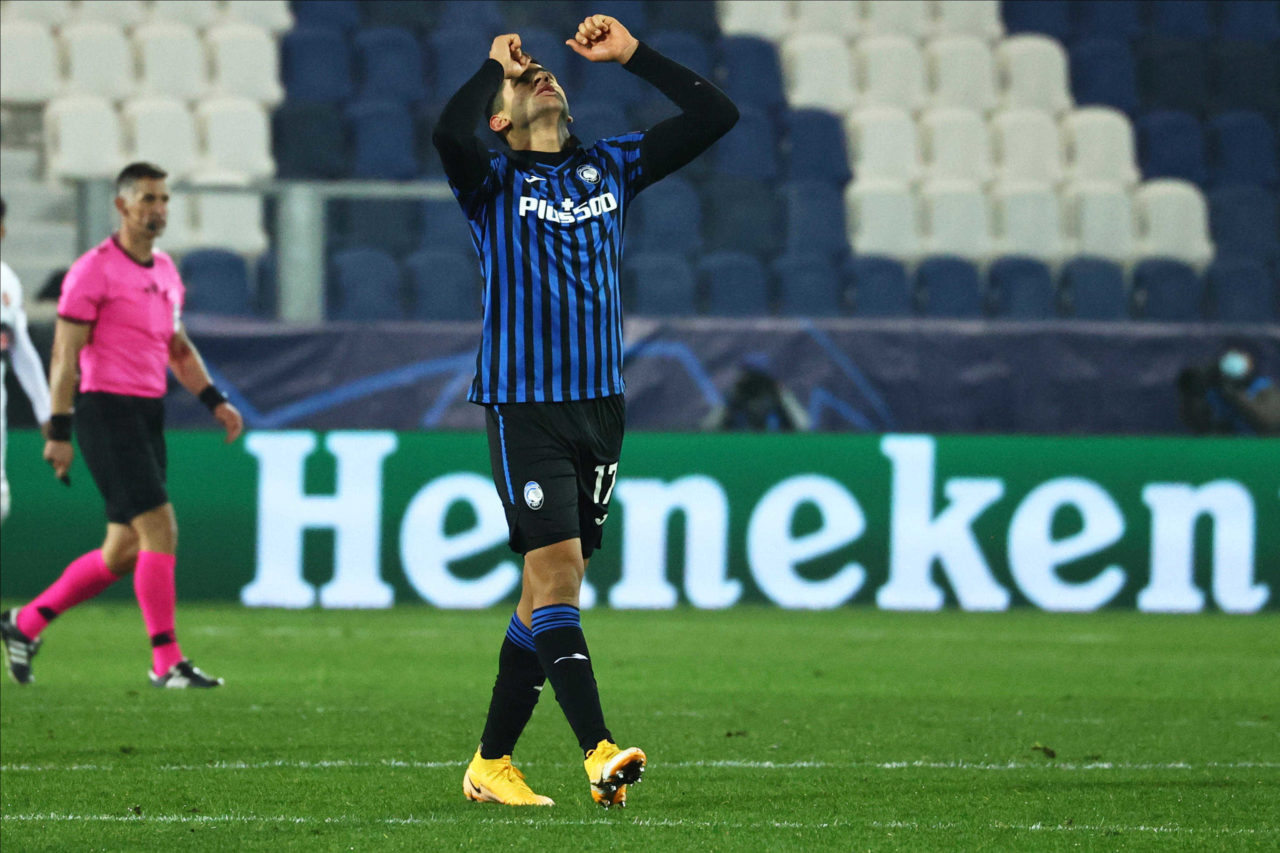 Juventus loanee Cristian Romero said he would be happy to stay at Atalanta and claimed Gian Piero Gasperini has helped him grow. ‘Before meeting him, I was a disaster tactically’.

The 23-year-old moved to the Orobici on a two-year loan with an option to buy ahead of 2020-21 and was one of the protagonists in another successful season for Gasperini’s men.

Juventus veteran Leonardo Bonucci said the Bianconeri loanee was a quiet man in the dressing room and Romero confirmed he ‘doesn’t speak much’ even at Atalanta.

“He’s right, I’m someone who doesn’t speak much, even now,” Romero told Sportweek. “There was nothing to clarify. These are things that are born and die at the moment.

“Indeed, he congratulated me for qualifying for the Champions League with Atalanta.”

But he admitted the environment in Bergamo is different and ‘immediately’ settled in the group at the Gewiss Stadium.

“In the summer, before moving to Turin, I spoke a lot with [Paulo] Dybala, who is Argentine like me,” he said. “Then, in the three weeks that I remained in the retreat with Juventus, I bonded above all with him, Danilo, [Giorgio] Chiellini and [Rodrigo] Bentancur.

“But when I arrived in Bergamo, I immediately understood the environment was very different compared to Juve. There are many young people here, the dressing room is made up of simple guys who make you feel part of the group immediately.

“Last summer, Juventus changed coach and I realised it would be difficult to stay. I hoped to, but there were many centre-backs there. People with big names like Bonucci, Chiellini, [Matthijs] de Ligt.

“I called my agent, Ciro Palermo, and I more or less told him: ‘There’s no room for me here, let’s look for an option elsewhere. I’m leaving, I don’t want to sit still and lose a year’.

And Romero said he is waiting for President Antonio Percassi to tell him Atalanta have signed him on a permanent deal from the Old Lady.

“Of course [I would be happy to stay],” Romero continued. “I’m waiting for President Percassi to tell me: ‘Romero, you are ours’.

“In the past, other teams were also interested in me, but when I learned about Atalanta, I immediately said yes.

“During my time at Genoa, I had many teammates who had been coached by Gasperini and they talked very well of him.

“If you listen to him and train well, he follows you step by step and makes you improve. Before meeting him, I was a disaster tactically. Today, I feel more mature.”

Romero played 31 Serie A games in 2020-21, helping Atalanta finish third in Serie A, one place above Juventus.