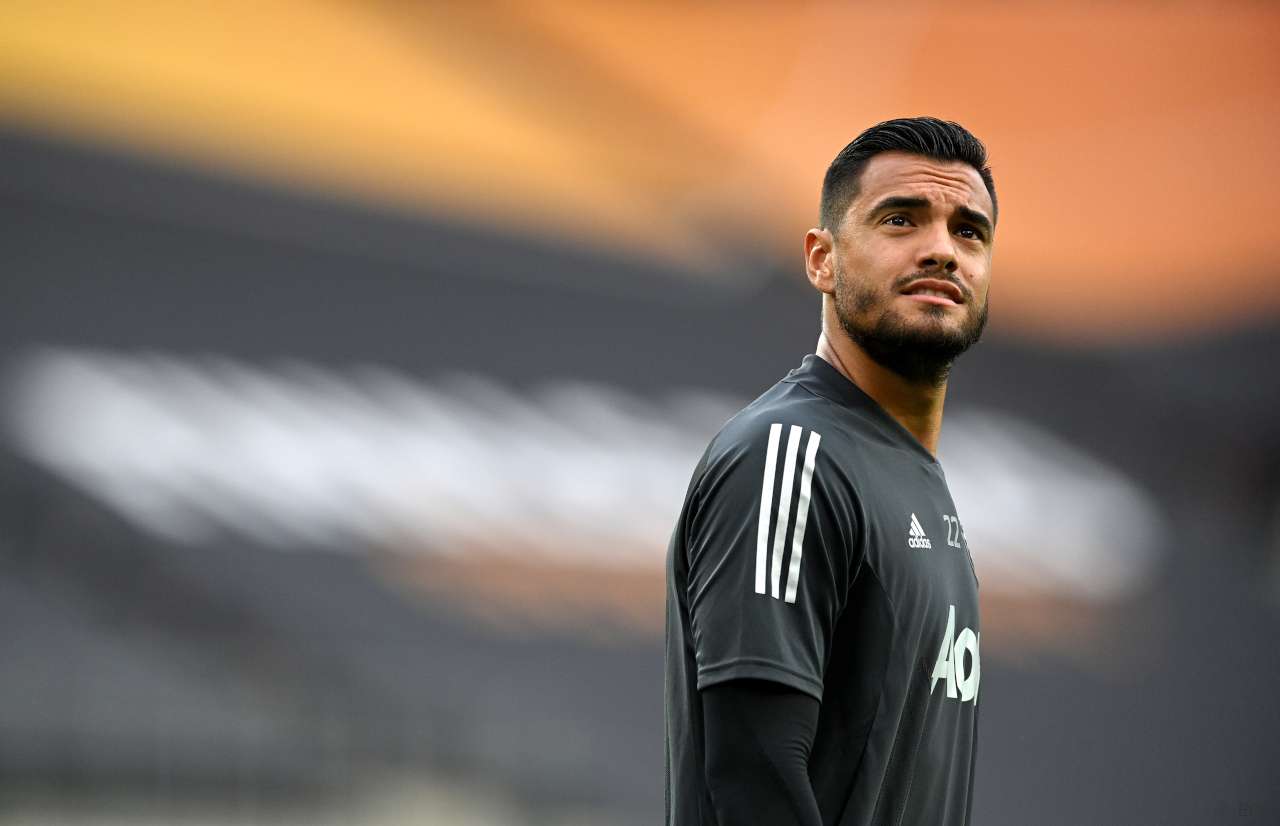 Ex-Manchester United goalkeeper Sergio Romero admits he is leaning towards ‘England or Italy, while Spain would be a new experience.’

The former Sampdoria shot-stopper is now a free agent after his contract was allowed to expire and has been linked with the gloves at Roma.

“I was let go by United and we are working to see where I could play next,” said Romero in an Instagram live chat.

“Thank God, I have several offers in Europe. The clubs who asked after me are all in Europe, so we’ll see which is the best option.

“It could be England or Italy, we’ll see. And if it’s Spain, that will be a new experience, but I also have to consider my daughters, who are growing up.”

The 34-year-old has been in Manchester since 2015 and before that was on the Sampdoria books from 2011 to 2015, albeit including a loan spell at Monaco.