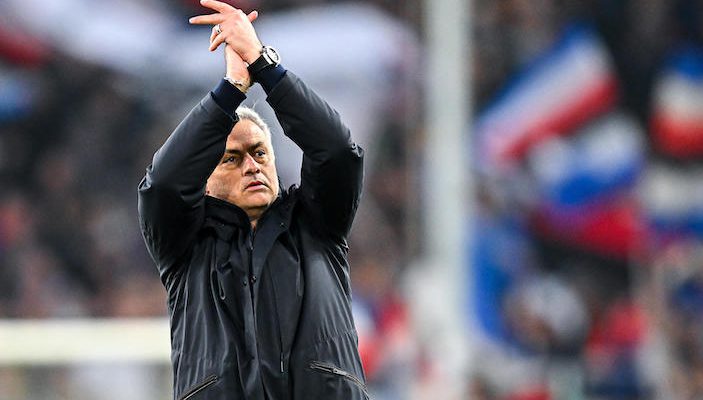 Il Tempo details how Roma have managed to significantly strengthen their squad this summer whilst also managing to lower their wage bill, emblematic of their impressive transfer market work.

The Giallorossi have brought in five players this summer to improve Jose Mourinho’s squad and only one of these was a definitive transfer from another club, with Zeki Celik costing the club around €7m. Other additions like Paulo Dybala and Nemanja Matic were free transfers, and Georginio Wijnaldum is joining on loan from Paris Saint-Germain.

These departures cut Roma’s payroll by around €32m, making things comfortable for the Friedkins. Things aren’t set to stop there either, with the Giallorossi looking to re-home Justin Kluivert, Gonzalo Villar, Amadou Diawara, Carles Perez and Eldor Shomurodov.

Cutting these players would lower the wage bill by a further €16.5m, creating more than enough space for Andrea Belotti and a new defender.