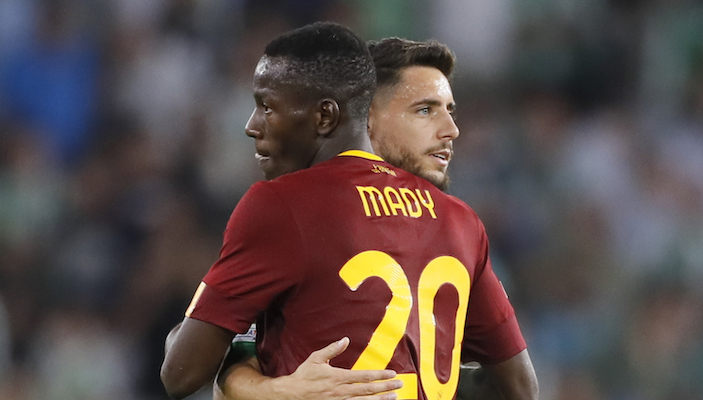 Roma midfielder Mady Camara’s car has been stolen for this second time this season whilst his teammate Nemanja Matic’s car was vandalised.

The 25-year-old Guinean midfielder joined the Giallorossi on loan from Olympiacos in the summer. Less than six weeks after his arrival, his car was stolen from the EUR neighbourhood in Rome, leaving a bitter surprise for the new Roma man.

As reported by journalist Alfredo Pedulla, Camara’s car, a Hyundai Santa Fe, was stolen again this week, during the night between Thursday and Friday. He has already reported the theft to the police and will be hoping for a positive resolution.

Matic also had a to file a complaint to the police after finding his Mercedes G-Class with significant damage to the bodywork, having been vandalised by an unknown person.

Serie A players have suffered multiple car-related issues already this season; Udinese’s Jaka Bijol had his car defaced after illegal parking in the Udine city centre, Napoli’s Khvicha Kvaratskhelia had his car stolen before it was quickly returned and Kim Min Jae’s wife had her car stolen as well.