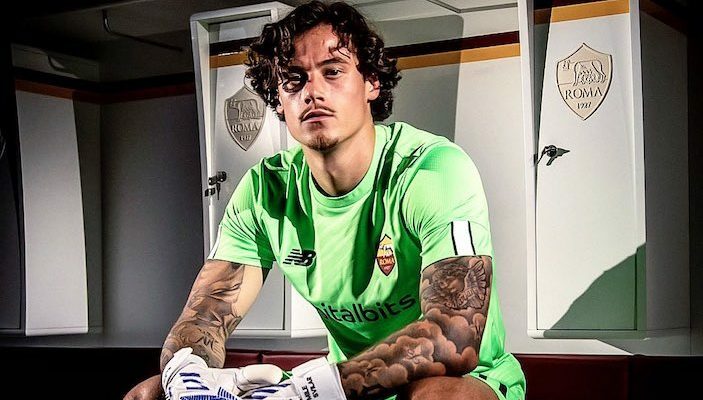 Roma director Tiago Pinto unveiled new signing Mile Svilar this afternoon, who expressed his excitement at the prospect of working under Jose Mourinho.

The 22-year-old Serbian shot stopper signed a five-year deal with the Giallorossi yesterday and he’s hoping to become the new number on in the Italian capital, overtaking current incumbent Rui Patricio.

Pinto opened the press conference by underlining how Svilar was symbolic of the project they’re trying to build in Rome.

“As always, I will speak after the market. On Mile I wanted to say that I am very happy to bring him to Rome. He is a player who symbolises what we want to do in this project. He’s a player who has a different path than the others. On Benfica we all agree that they’re a great club.

“He is a goalkeeper where everyone recognises his qualities such as speed and technique. We spent a lifetime together because his first season at Benfica was also mine. Good luck to Mile.”

The 22-year-old Svilar then discussed why he decided to join Roma over anyone else and if he wants to become a starter.

“The reason I chose Rome is because they’re a great club and I liked the project straight away. I’ll work hard day after day, I’m here to improve and only the future will tell us what will become of me.”

He touched on how Mourinho previously praised him years ago and if he ever thought he’d play under the Portuguese coach.

“He is an incredible coach, one of the best ever. I really appreciated his words, but to be honest I wouldn’t have dreamed that I would become one of his players. I am so happy to be at this great club.”

The former Benfica man commented on his language skills and current level of Italian.

“I was born in Belgium and my friends are there, but my mum and dad are Serbian. I speak five languages, I understand Italian, but I still don’t speak it.”

He touched on why he decided to leave the Portuguese club.

“It started off strong then something happened. I wouldn’t say I went down to Benfica B because that was also a great experience. Roma is not about relaunching my career, it’s an opportunity to hone my talent.”

Svilar discussed what he was told about the project in Rome.

“When I was a child I had a Roma shirt, I don’t think the club’s international blazon is a fact of recent years. Tiago Pinto told me about the club’s plans and expectations.”

Finally, Svilar gave his thoughts on Serie A as a league.

“Serie A is a league that I have always followed closely.” 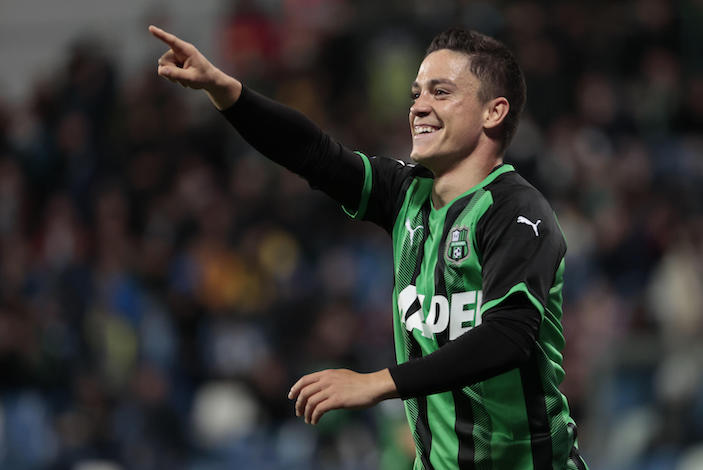 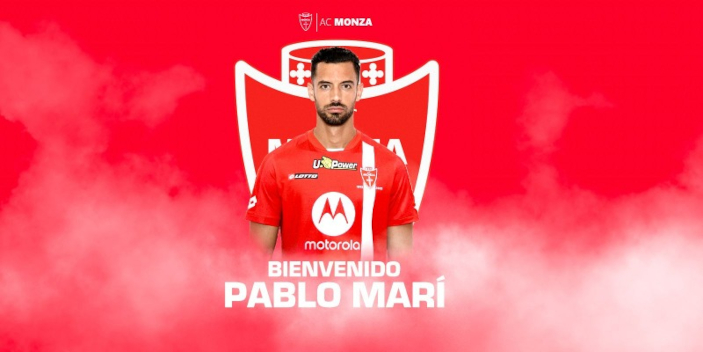 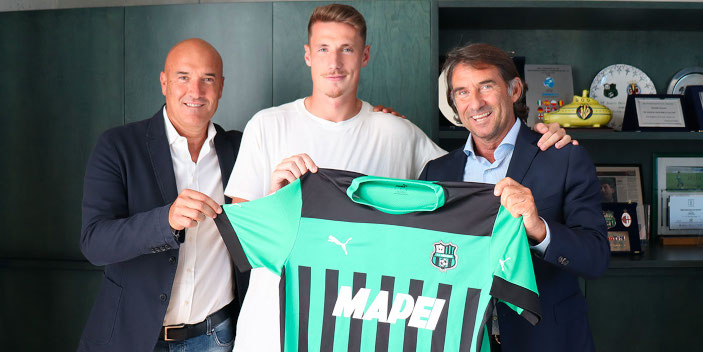 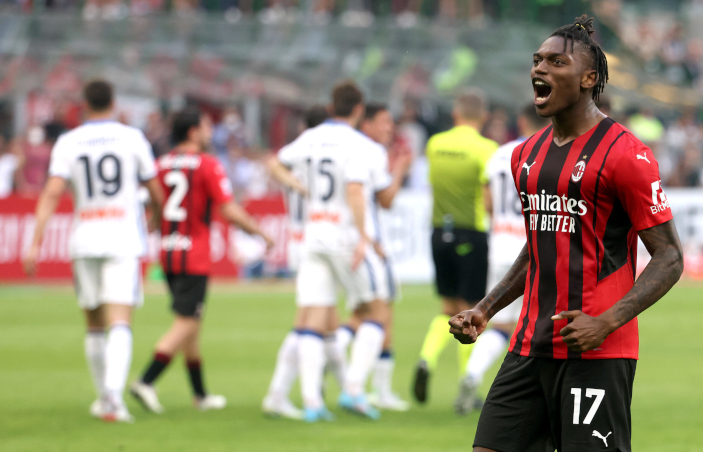 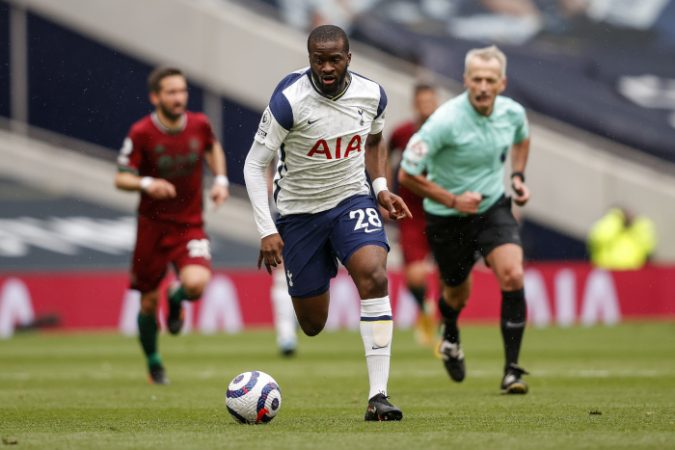 Napoli and Villarreal are reportedly pushing to sign Tottenham Hotspur midfielder Tanguy Ndombele, but Milan do not see him as a priority. The 25-year-old was purchased from Olympique Lyonnais for … 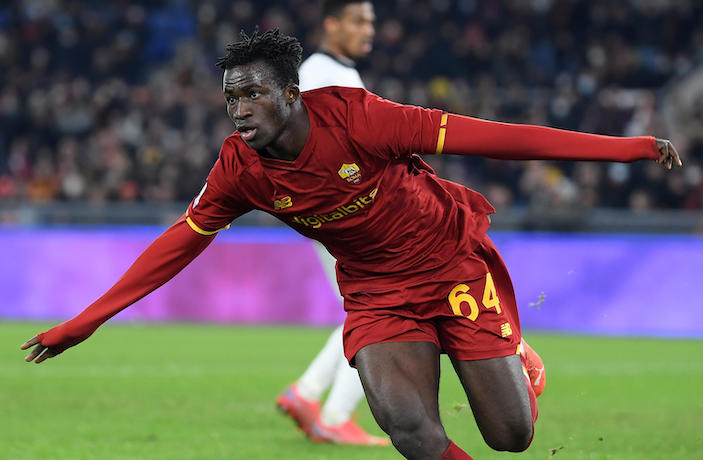 Salernitana and Sassuolo both keen on Roma prospect Afena-Gyan

Felix Afena-Gyan emerged onto the scene last season under Jose Mourinho at Roma and now both Salernitana and Sassuolo are interested in picking him up on loan. The 19-year-old Ghanian … 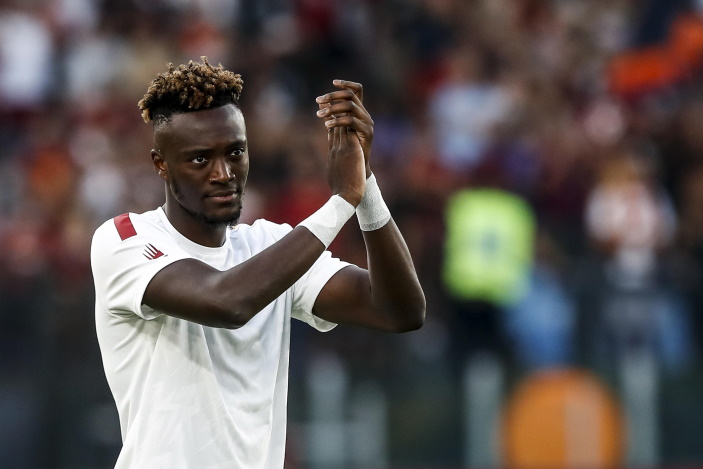 Davide Nicola performed miracles last season to keep Salernitana in Serie A and will face a familiar task this year as his team kicks off at home to Roma. Jose … 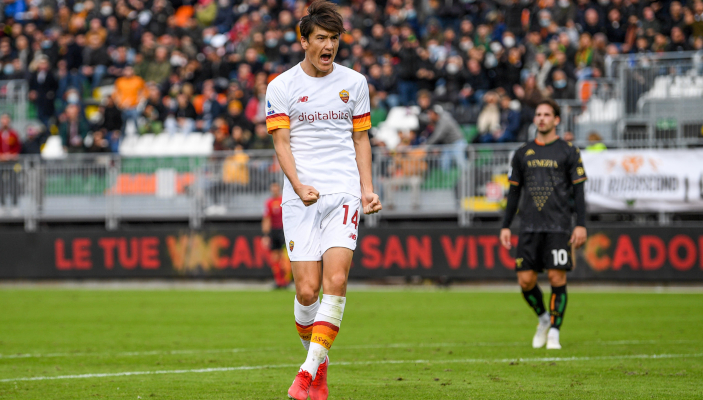 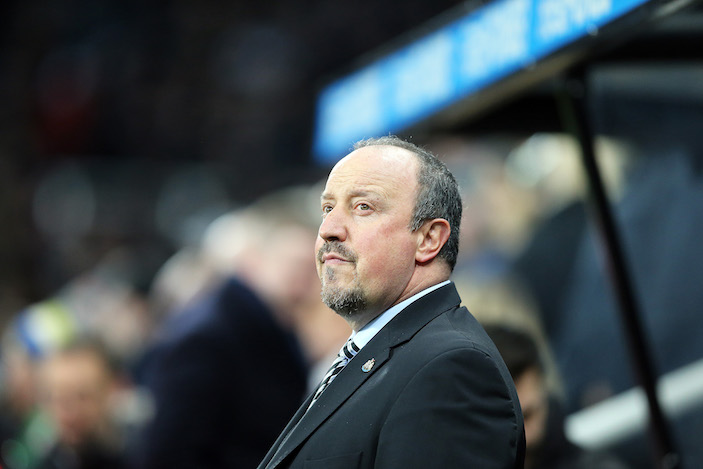