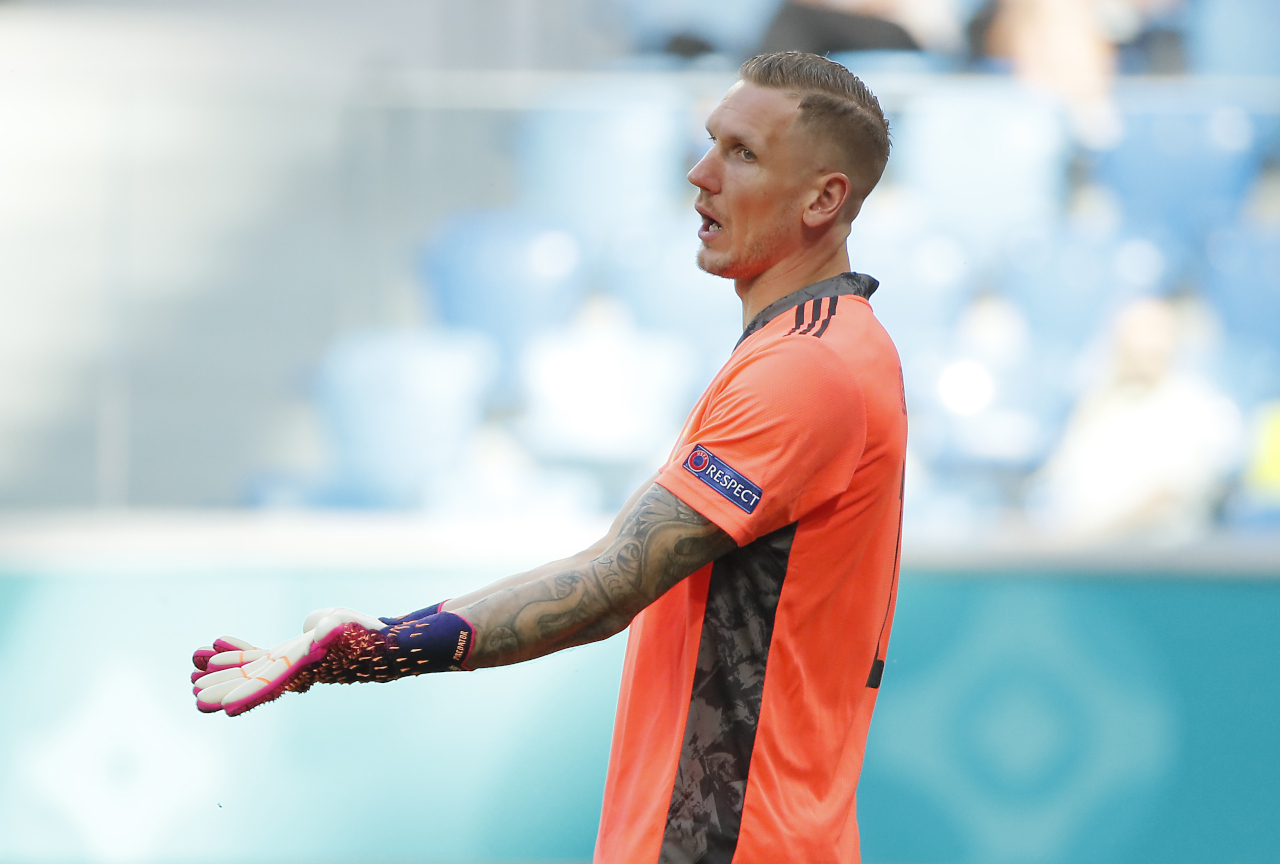 Roma will receive a cash boost with news that Aston Villa are set to make goalkeeper Robin Olsen’s loan move permanent after just one game.

The 32-year-old Sweden international has gone down in history for the Giallorossi fans as one of the worst signings of the Monchi era, costing €9m to sign him from FC Copenhagen in the summer of 2018.

He lasted one season at the Olimpico that was full of errors, which saw him dropped in favour of Antonio Mirante.

According to Sky Sport Italia, Roma are relieved to hear that Aston Villa will take up their option to make the transfer a permanent deal for €3.5m.

His contract with the Serie A side was set to run until June 2023.

It was by no means a decision Roma were taking for granted, especially as Olsen only joined Villa on loan in January and made just one competitive appearance for the club, the final game of the Premier League season, their 3-2 defeat to Manchester City.