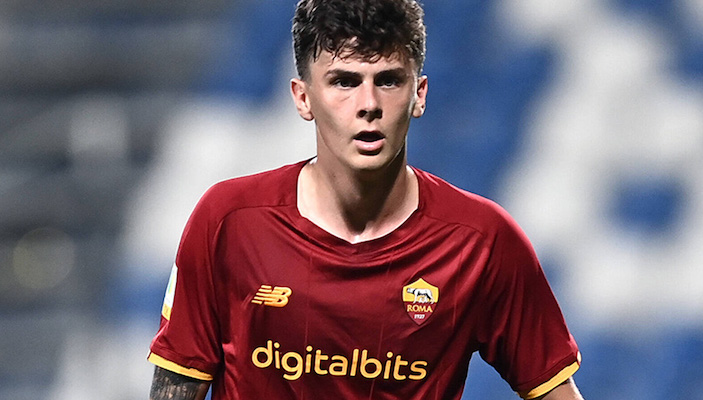 Roma’s teenage talent Benjamin Tahirovic was thankful for the trust of Jose Mourinho after breaking into the first team this season.

The 19-year-old Swedish midfielder joined the Giallorossi from Vasalund in February of this year in a deal worth around €204,000, adding an exciting prospect to the Roma youth system. Tahirovic quickly impressed for the Giallorossi’s Primavera squad and made his first team debut under Mourinho in the 1-1 draw with Torino earlier this month.

Speaking via Corriere dello Sport, Tahirovic reflected on his breakthrough into the Roma first team and their mid-season tour in Japan.

“I’m happy because the coach gave me the chance to make my professional debut, even more so because I was able to do it in front of the Giallorossi fans at the Stadio Olimpico.

“And I’m really happy that he took me on the tour of Japan, and that he gave me more confidence by letting me play from the first minute in this match. I’m very happy.”

The 19-year-old Swedish midfielder then spoke about his growth since his arrival in the Italian capital and his happiness at the club.

“Now I have even more confidence on the pitch with my new teammates. When I started training with the first team I had a bit more difficulty with the rhythms, I needed time.

“But now, day after day, I have more confidence and I’m getting better and better. I can say that I feel really good here, with this group.”

Tahirovic was one of the best on the pitch in Roma’s 0-0 friendly draw with Nagoya Grampus, starting the match and impressing from the outset as a regista. Mourinho trusts in the Swedish teenager and will give more minutes in the second half of the season.