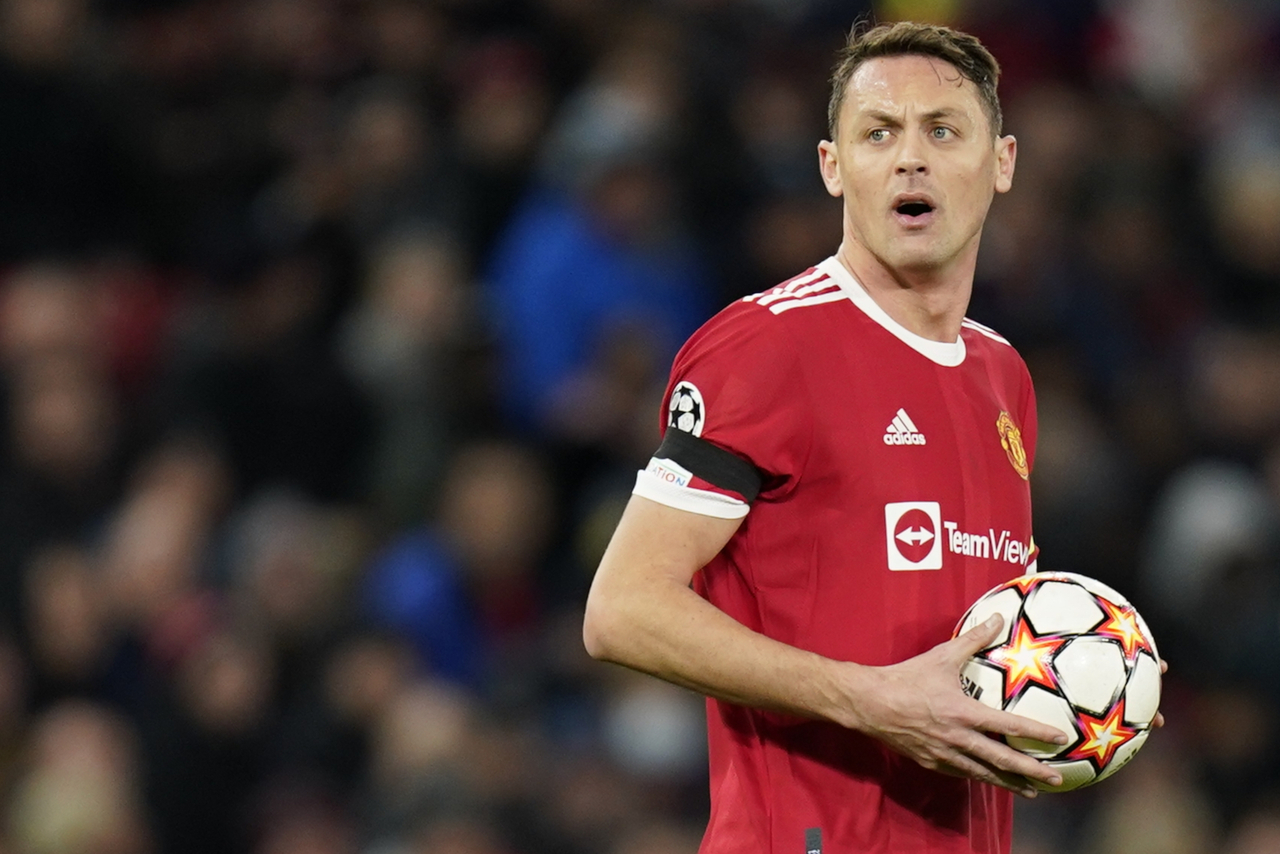 Nemanja Matic is on the verge of a free transfer to Roma, where he will reunite with former Manchester United and Chelsea manager Jose Mourinho.

According to Sky Sport Italia and Sportitalia, the deal is practically done and only the final details remain to be sorted out.

It was always likely to be his next destination after announcing that he was leaving Old Trafford this summer.

Not only has Mourinho already worked with and indeed wanted Matic at Chelsea and then Manchester United, but agent Vlado Lemic also has a strong rapport with Roma director of sport Tiago Pinto.

The push for the 33-year-old midfielder became even more urgent after news Henrikh Mkhitaryan had rejected the latest contract extension and would join Serie A rivals Inter as a free agent.

It is believed to be a one-year contract with option to extend for the 2023-24 campaign.