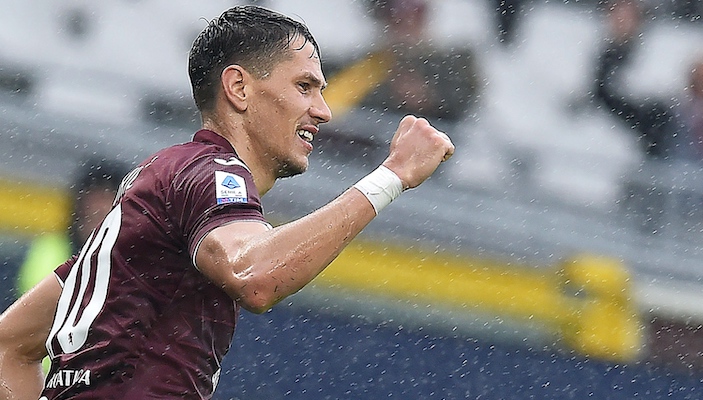 Roma are seriously interested in picking up Sasa Lukic and are planning a possible swap deal with Torino, reports suggest.

The 26-year-old Serbian midfielder is currently competing at the World Cup in Qatar but made it clear recently that he’d be willing to move away from Turin in either January or June, keen for a breath of fresh air. Lukic has impressed in Ivan Juric’s Torino squad this season and is ready to make the next step in his career.

As reported by Calciomercato.com, Lukic wants to leave Torino and Roma are ready to swoop in, planning a possible swap deal with defender Marash Kumbulla, who has hardly featured under Jose Mourinho.

Juric knows the Albanian centre back well and the 22-year-old would be happy to make the move to the Piedmont capital, even if he’d have to lower his wages a little.

Lukic would be affordable for Roma, only earning around €700,000 net per season in Turin. He could be offered a contract worth double that in the Italian capital.

After returning from the World Cup, the 26-year-old Serbian midfielder will meet with the Torino management to ask for a transfer in January.