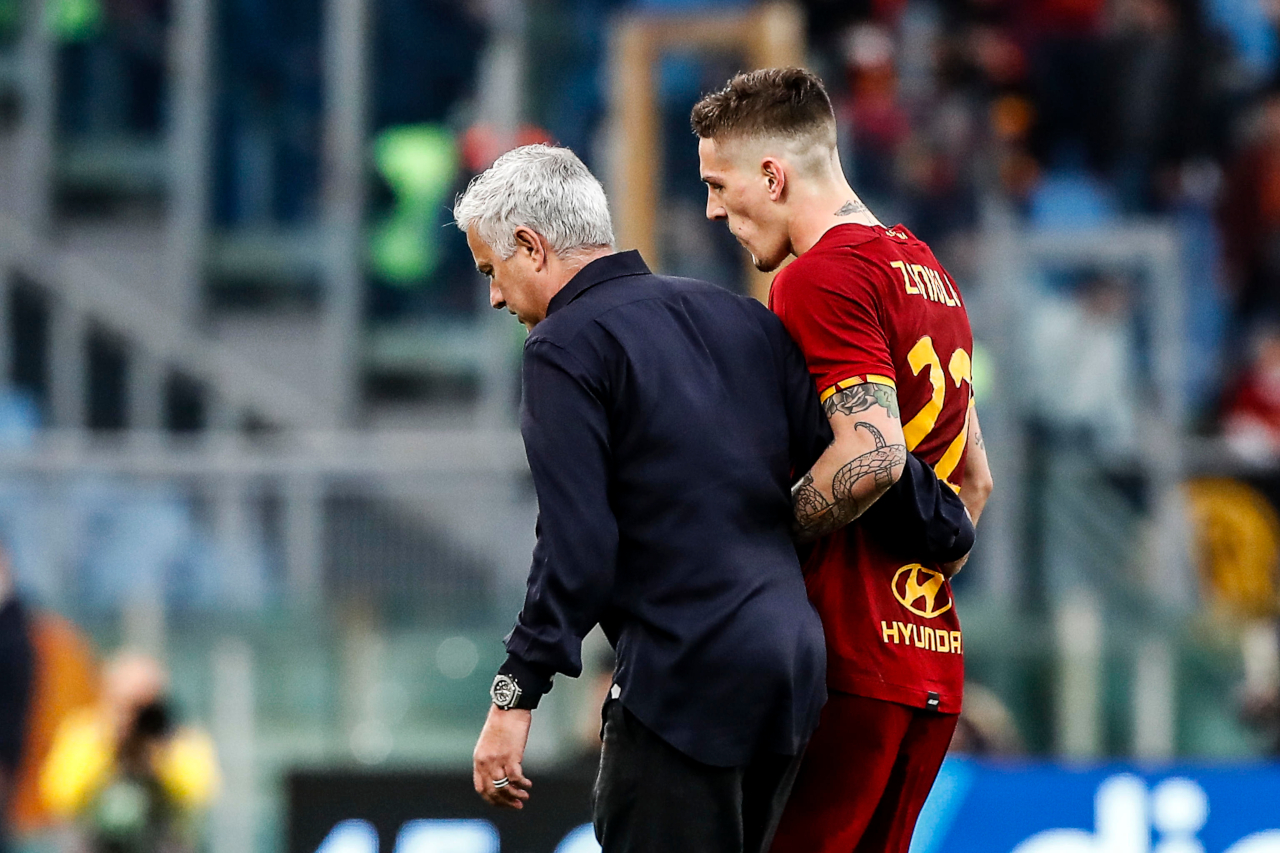 According to multiple reports in Italy, Roma are fed up with Nicolò Zaniolo and will listen to offers for the Italy international during the summer.

Zaniolo had highs and lows during his first season under José Mourinho. The 22-year-old scored only two goals in Serie A but was decisive in their Conference League campaign, where he netted a hat-trick in the quarter-finals second leg against Bodo/Glimt and the winner in the Final against Feyenoord.

Gazzetta dello Sport and Il Corriere dello Sport have very similar reports this morning. Both papers quote sources from the club claiming that Roma are fed up with the player due to the many transfer rumours which, according to the club, are fabricated by the player’s entourage.

Roma maintain that they are in no rush to extend his contract and will decide when to sit down with the player’s agent Claudio Vigorelli.

On the other hand, the player’s entourage highlights how Nicolò was promised a contract extension in January but never received an offer.

There is tension between the two parties, with Corriere dello Sport claiming that Zaniolo is disappointed as he knows Roma will listen to offers for him.

The Giallorossi are open to selling the Italy international even on loan, with an obligation to buy. Mourinho would like to find a solution before the start of the summer training retreat, but it won’t be easy given that no club seems willing to match Roma’s €60m asking price at the moment.

16 Comments on “Roma fed up with Zaniolo, Mourinho is in a hurry to find a solution” 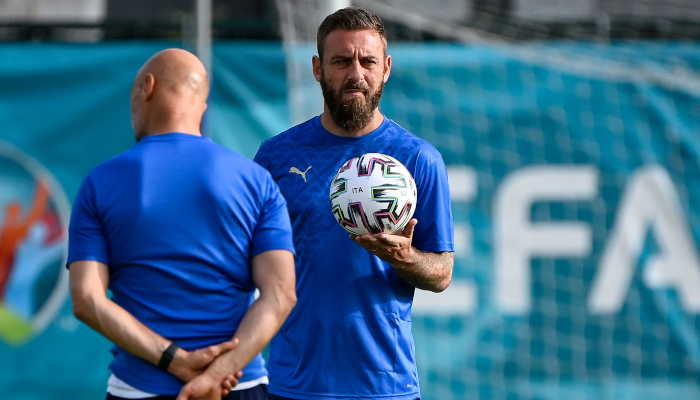 Daniele De Rossi is set to get his first coaching role as he is expected to replace Fabio Caserta at Benevento in Serie B. The 2006 Italy World Cup winner … 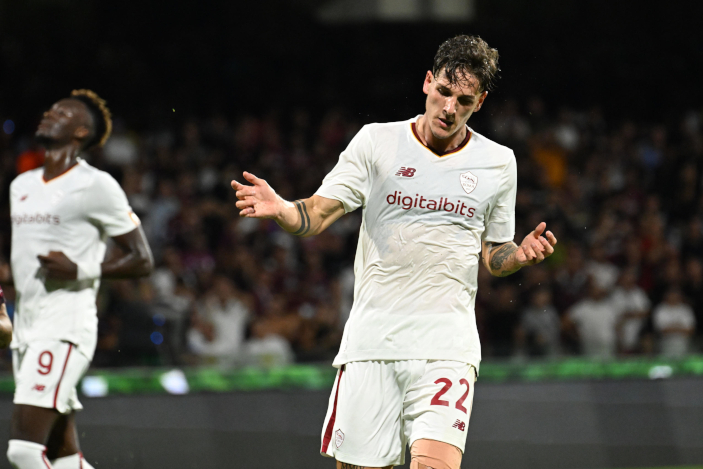 Despite Tottenham Hotspur interest, Nicolò Zaniolo seems inclined to negotiate a new contract with Roma that would earn him €4.5m per season. The 23-year-old has a current deal that runs … 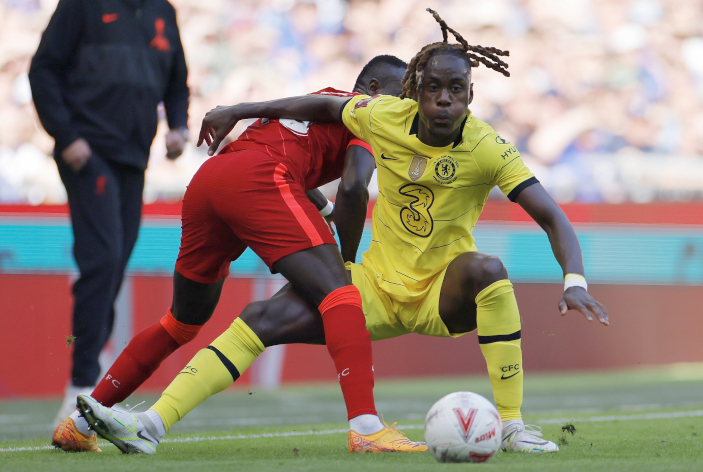 Chelsea defender Trevoh Chalobah could be heading to Serie A on loan, as Milan, Inter and Roma are all looking for a low-cost centre-back alternative. According to The Athletic, the …