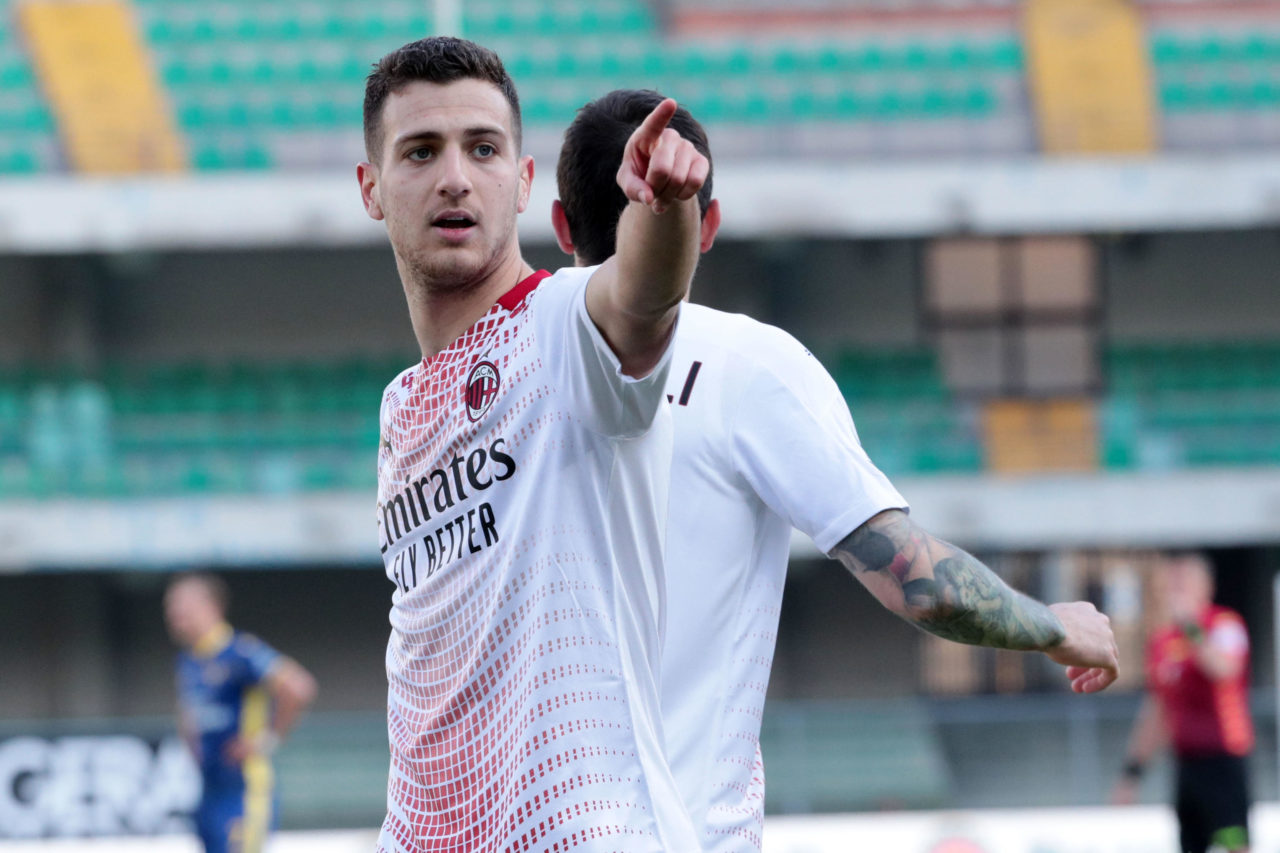 Roma are stepping up negotiations with Manchester United to sign Diogo Dalot on loan with an option to buy that could become an obligation for a total €16.5m.

It would be a reunion with Jose Mourinho, who was at the helm of United when Dalot was signed from Portugal.

The versatile full-back spent last season on loan at Milan and did not make the move permanent, but has struggled for playing time at Old Trafford.

According to the Corriere dello Sport, Dalot is very close to a transfer back to Serie A after that positive experience at San Siro.

It would be a loan deal for €1.5m in the January transfer window with option to buy for another €15m.

The report states that would include a clause making it an obligation to buy if Dalot put together a certain number of appearances in the Roma jersey.

The 22-year-old has five senior caps under his belt for Portugal.