Robertson reveals what Liverpool said at half-time with Milan 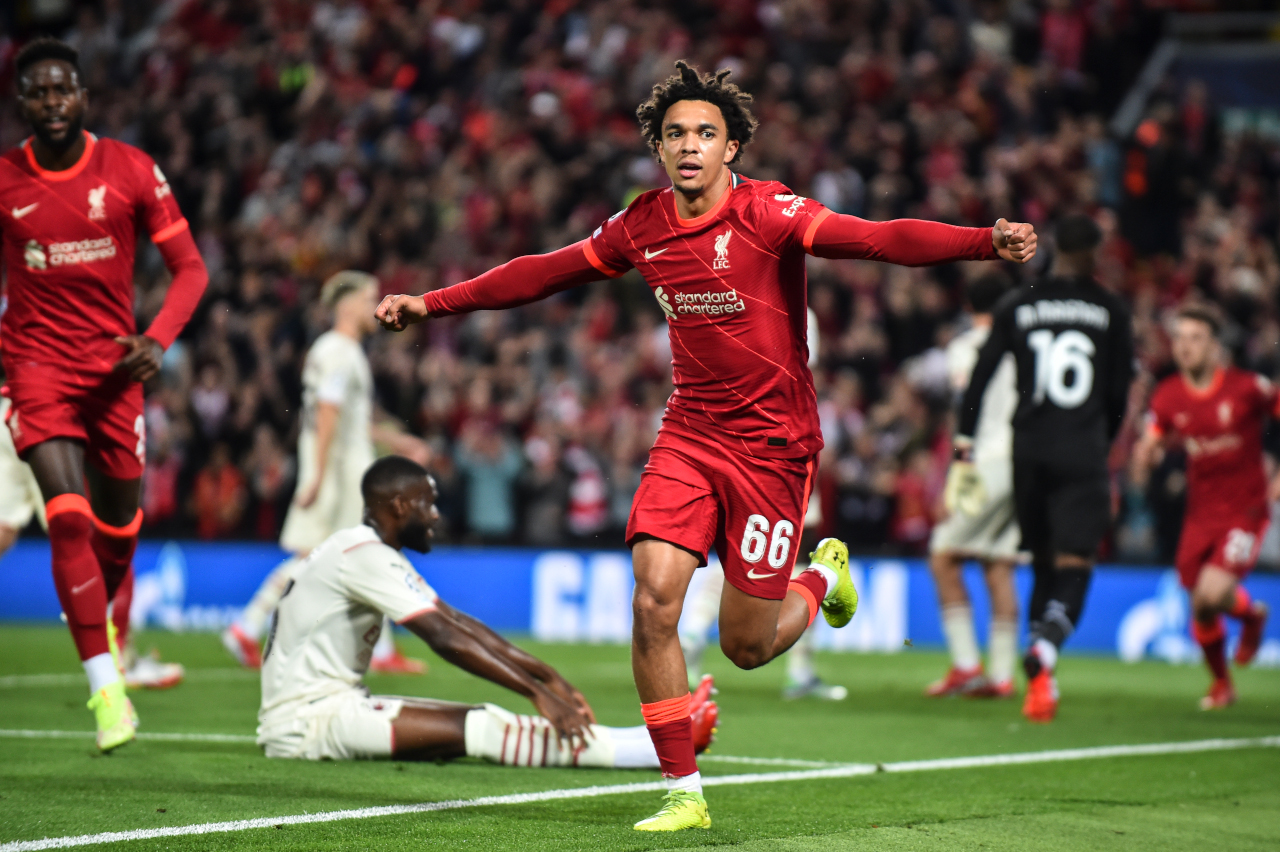 Liverpool defender Andy Robertson reveals what he and his teammates were telling each other at half-time when 2-1 down to Milan, which inspired them to turn it around and win 3-2.

It was a thriller at Anfield in the Champions League, as the Reds thought they would be comfortably in the lead when dominating early doors, scoring through a deflected Trent Alexander-Arnold effort and seeing Mohamed Salah’s penalty saved by Mike Maignan.

However, Ante Rebic and Brahim Diaz goals put Milan 2-1 up at the break.

“Enjoyable for the neutral and I am sure the fans in here loved it by the time we got ahead,” Robertson told BT Sport.

“First half an hour we blew them away. Then we got sloppy and stopped doing the things we were doing really well. We let them back into the game and walk in at half-time thinking ‘how have we let this happen?’

“It was important at the start of the second half to come and forget about the last 10 minutes and come out and do what we did for the first half-hour.”

Salah did manage to get the equaliser straight after the restart, then Jordan Henderson sealed the victory with a scorching half-volley.

“We got an early goal and then what a strike by Hendo and then we were able to see out the game. They didn’t really have chances after that which is really pleasing. We know how tough the Champions league is and how important it is to start with three points.”

Robertson was asked what Jurgen Klopp did to change the situation during his half-time team talk.

“There wasn’t much to solve. It was the last 10 minutes the gaps in midfield got too big. They found spaces between us, which is always dangerous, especially when the wingers start to go inside. As soon as we closed the gaps there was no room to play.

“When you play in this tournament it is against good teams. We need to be smarter. Really tough but we managed to come out second half, play our football and enjoy it again.”

Milan have good news from elsewhere in the group, as Atletico Madrid and FC Porto drew 0-0.