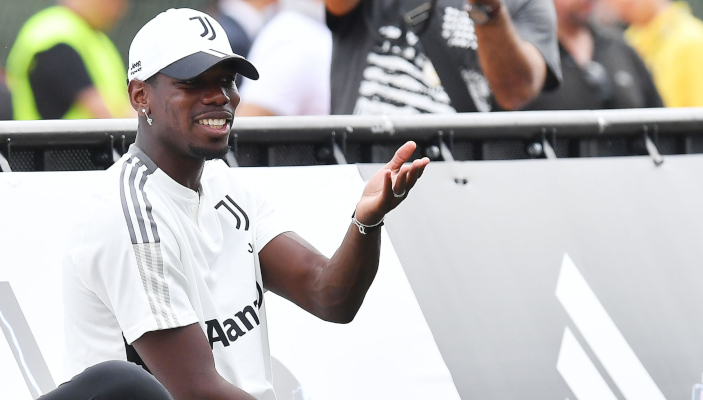 Juventus midfielder Paul Pogba continues to deal with off the field issues, as it’s reported the ‘witch doctor’ accused of trying to put a spell on Kylian Mbappé has been identified.

The chaotic situation erupted when Pogba’s brother Mathias was part of an extortion plot, promising to reveal things about his sibling that would shock the football world.

In turn, Pogba reported this to police, claiming he was kidnapped at gunpoint and threatened before being forced to hand over money.

As part of the accusations, Mathias alleged that Pogba had hired a witch doctor to put a curse on PSG and France striker Mbappé.

Now RMC Sport and Journal du Dimanche report that the witch doctor has been found, a Marabout known as ‘Grande’ who was born in Senegal and currently lives in a rich neighbourhood north of Val d’Oise.

There are five people under investigation over the extortion plot, including someone known as Mamadou M, who told police that Pogba hired the witch doctor to neutralise Mbappé during PSG’s Champions League match against Manchester United in March 2019.

“He has been doing this since 2014. He told me it was his uncle, I was bringing back huge sums of money, even once or twice a month, a sum that could go up to €80,000,” Mamadou M wrote in messages on his phone.

“He began to tell me what he was doing, black magic, all with Paul’s agreement. I spoke to Paul and he told me no, no, he just does charity work.”

Pogba told investigators that he hired the man because he is a village elder in Senegal and was a contact to send charity funds to Africa.