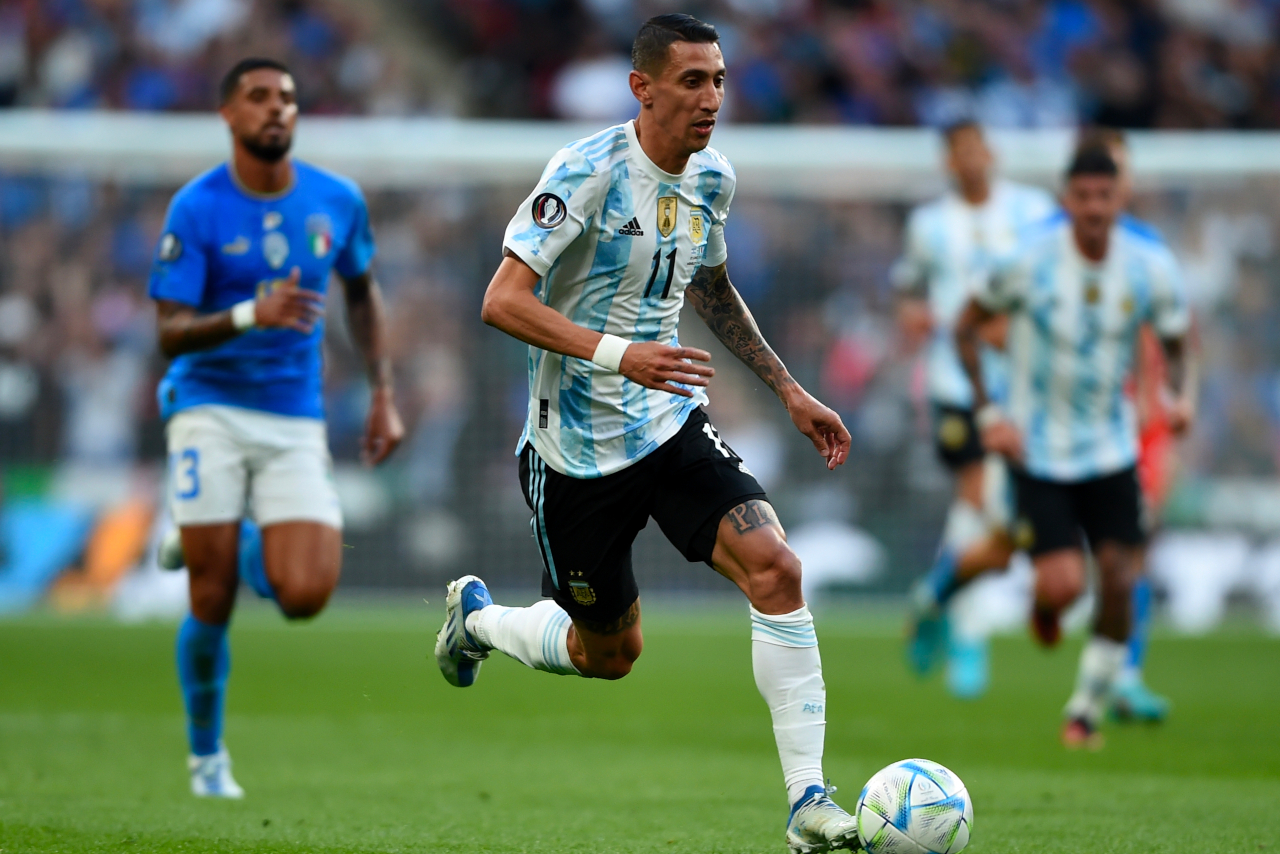 According to the latest reports, Angel Di Maria has persuaded Juventus to wait a little longer and continue negotiations, with Barcelona also in talks.

The player is a free agent after his contract with Paris Saint-Germain was allowed to run down.

There had been multiple sources stating Juve had set a deadline for Di Maria to give a positive response by today or they would walk away from the deal.

However, Sportitalia now report that Di Maria has given them assurances an agreement can still be struck.

It is not a definitive closure, nor are Juve the favourites, but the situation is still fluid and they are prepared to wait a little longer.

This is the news after Di Maria’s agent Jorge Mendes flew in to Barcelona this evening for a meeting with the Blaugrana.

It was reported that some of the reasons behind Di Maria’s hesitation was that Juve were offering a two-year contract, whereas he wanted only one season to then re-evaluate his situation after the 2022 World Cup.