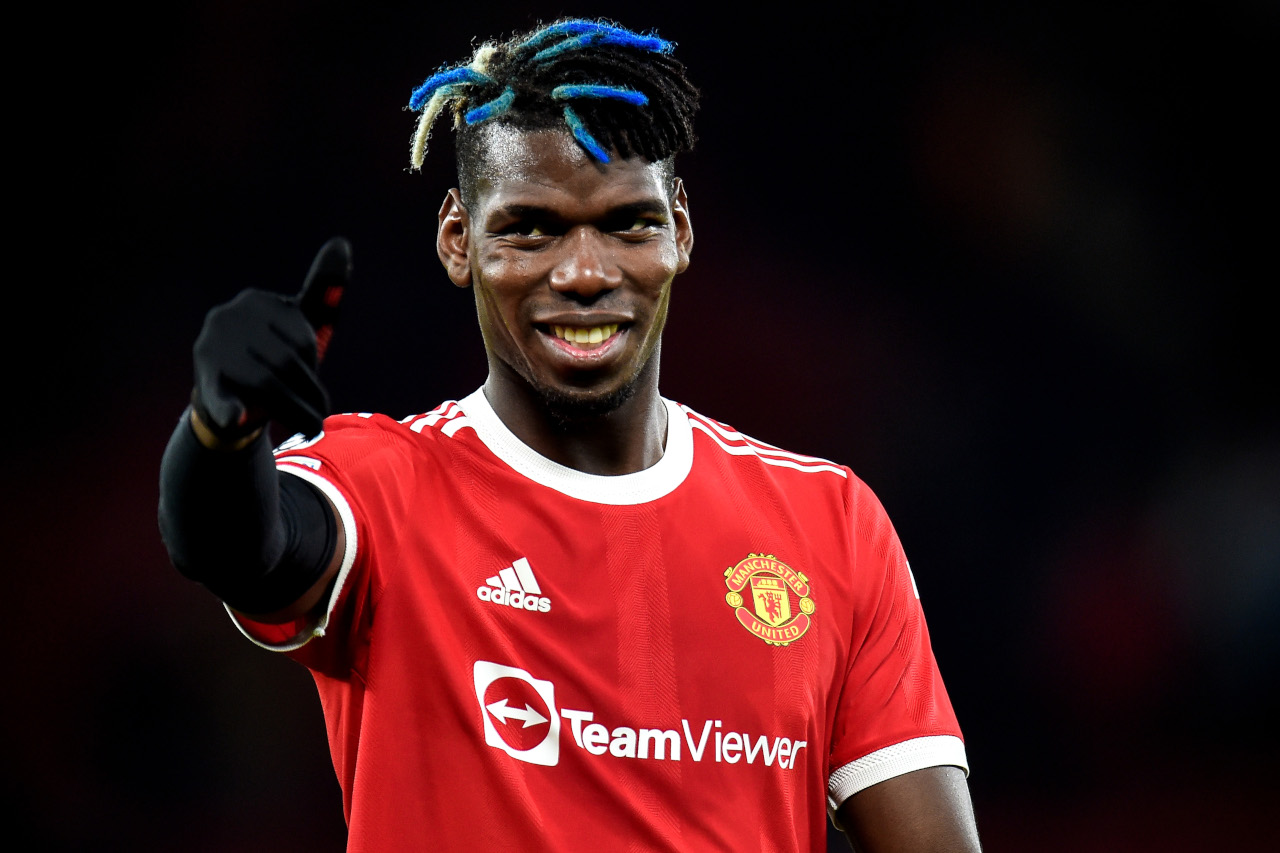 According to Sportitalia, Paul Pogba has no intention of signing a new contract with Manchester United and his preferred option is Juventus as a free agent, followed by Real Madrid.

The 28-year-old midfielder’s current deal is due to expire in June 2022 and negotiations over an extension seem to have hit a brick wall lately.

Uncertainty over the fate of manager Ole Gunnar Solskjaer are also behind the hesitation, feeling his time at Old Trafford is over.

According to Sportitalia transfer expert Rudy Galetti, agent Mino Raiola and Pogba have decided not to sign a new deal and will walk away this summer as a free agent.

A return to Juventus is reportedly the first choice for the France international, as he had some of the best seasons of his career in Turin from 2012 to 2016.

He returned to Manchester United in 2016 for €105m and is now set to walk away again for free.

In order to afford Pogba’s salary, the Bianconeri would need to sell Aaron Ramsey and either Weston McKennie or Adrien Rabiot.

They can then propose a contract worth €12m per season plus bonuses.

A back-up for Pogba would be Real Madrid, according to this report, but Paris Saint-Germain do not seem to be an option for him.

🚨📲 #Pogba will leave #ManUTD: no renewal expected with #MUFC. #Juventus are the plan A: ⚪⚫ have to sell #Ramsey and one between #McKennie/#Rabiot to offer €12M+bonus to 🇫🇷 midfielder. #RealMadrid are the back-up solution, #PSG are not an option.🐓⚽ #Calciomercato #Transfers