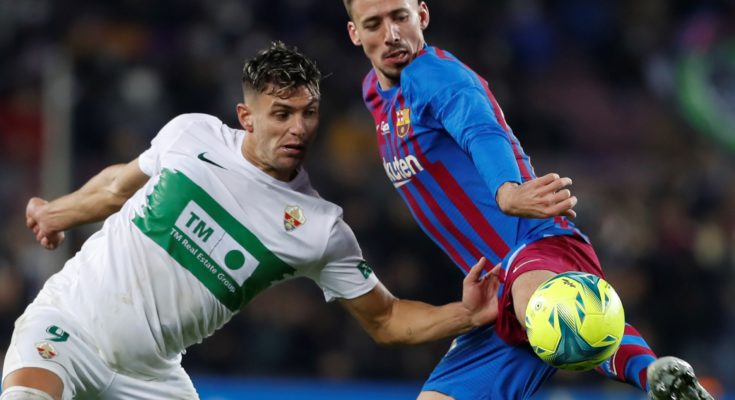 Antonio Conte’s Tottenham Hotspur are set to complete their fifth summer signing with the arrival of Clement Lenglet on loan, according to reports.

But the Premier League side are not done yet with Lenglet arriving on a season-long loan, according to Fabrizio Romano.

The report suggests the deal does not include an option to buy and the France international will be back in Catalonia next season. It adds that Spurs will pay a loan fee as well as some of the wages, while Conte has already spoken to the player.

The move is the latest sign of the Conte revolution which has been ongoing since the Italian’s arrival.

The ex-Juventus and Inter coach took over a team in eighth place and led them to an improbable Champions League qualification on the final day of the campaign.

Spurs’ summer recruitment has been impressive as they seek to improve in areas where they are already strong. 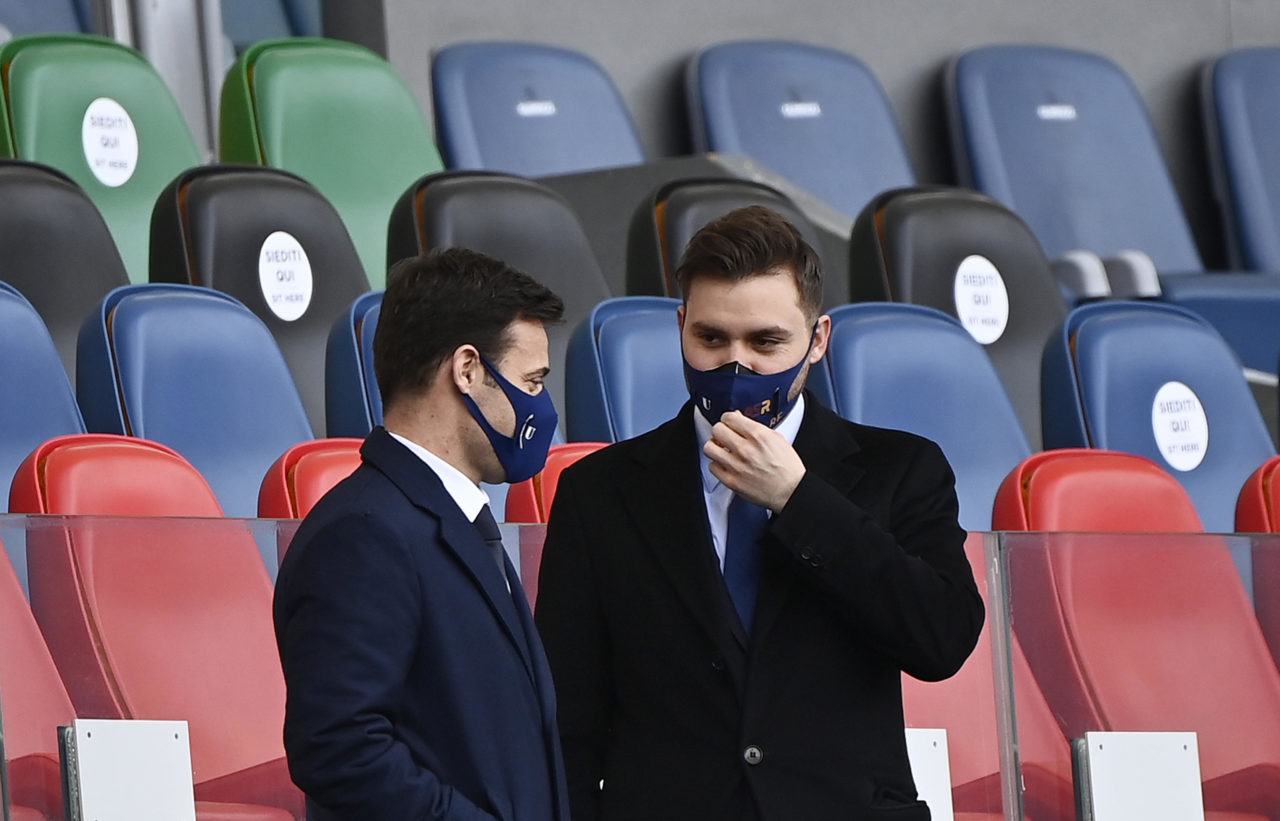 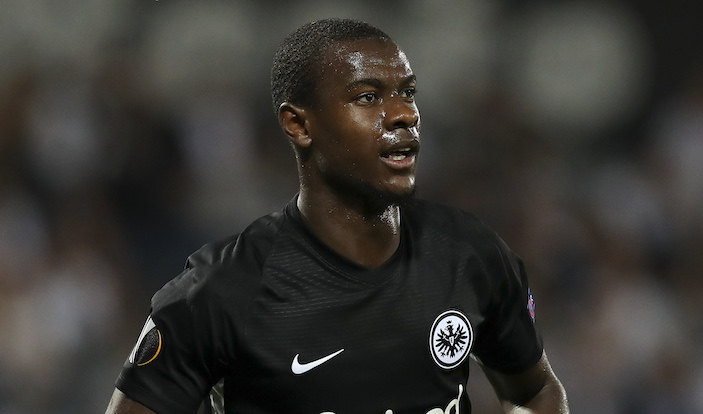 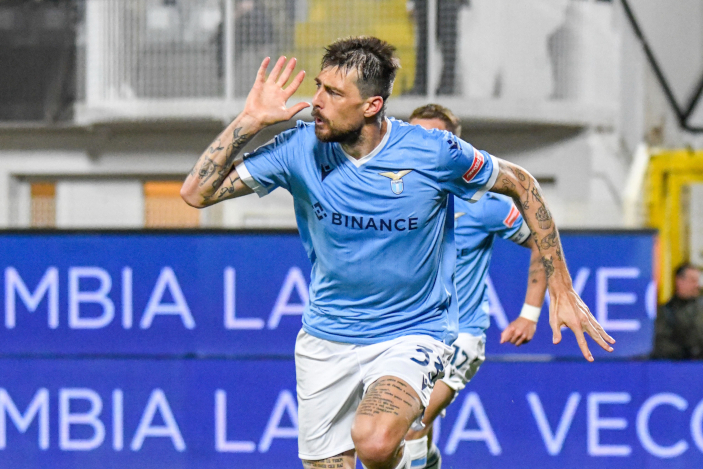 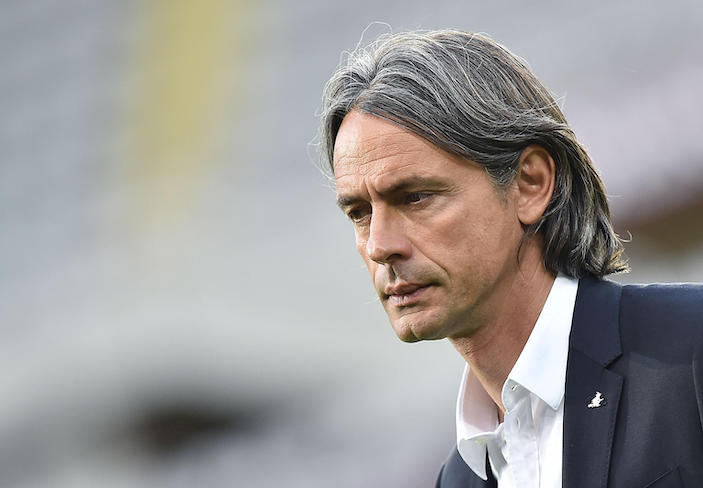 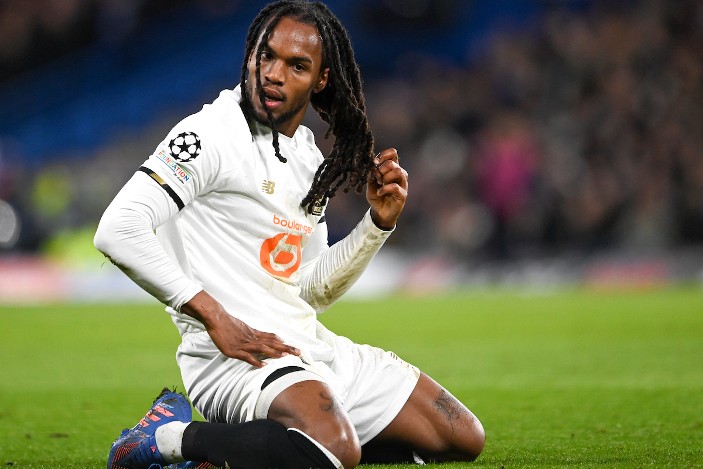