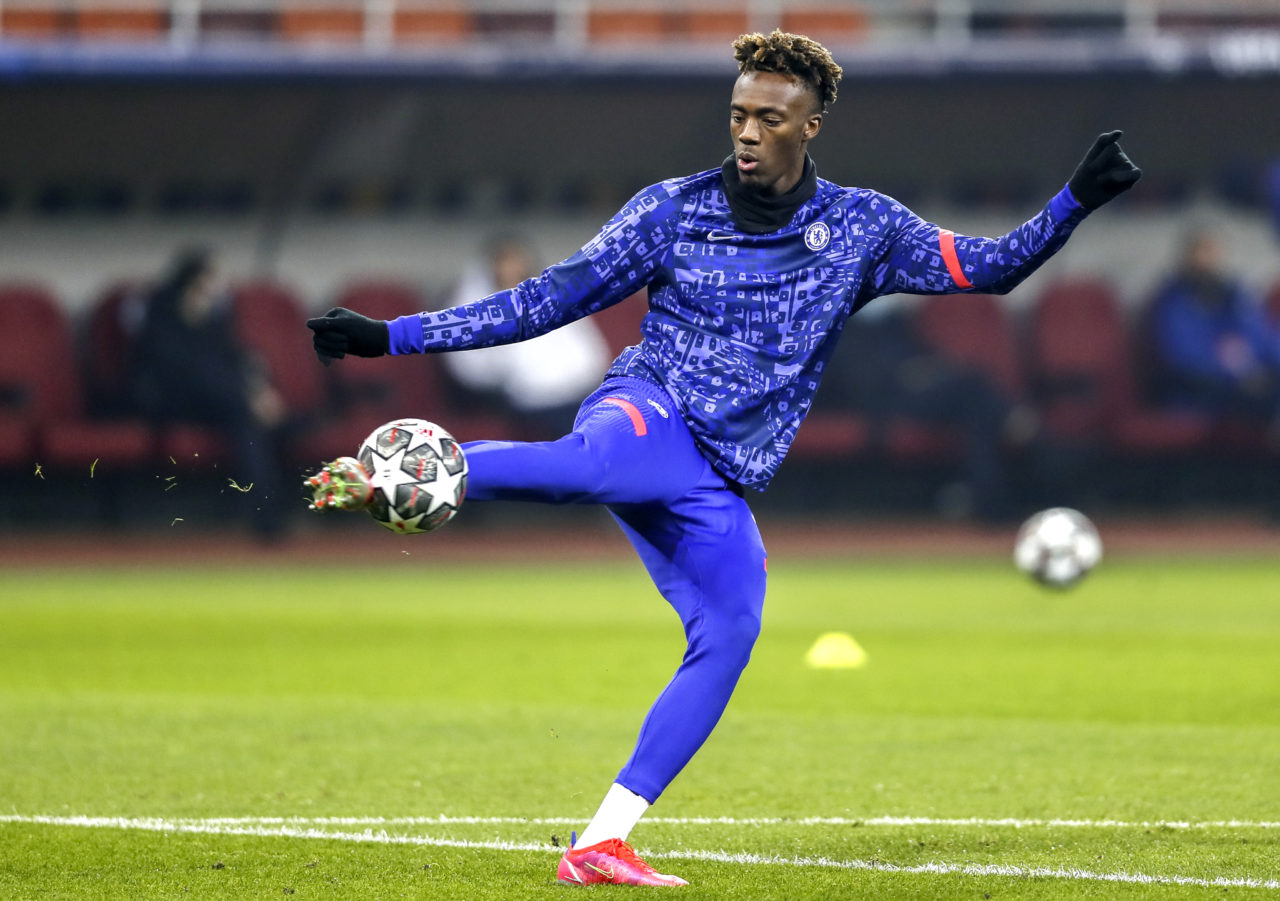 Roma seem to have finally made some progress in convincing Tammy Abraham, offering the Chelsea striker €6m per season wages to ignore the Arsenal calls.

Director Tiago Pinto remains in London after two days of face-to-face negotiations and it had been reported they’d set a deadline for tomorrow.

Now La Repubblica suggest there has been a breakthrough today, with Roma offering the 23-year-old a salary worth €6m per season.

That is possible with their finances thanks to the tax break for anyone coming to work in Italy from abroad, and can last for two years.

Coach Jose Mourinho also spoke personally with Abraham over the phone, trying to convince him of the move to Roma.

The deal has already been done with Chelsea, for €40m plus bonuses to be spread out over several years of instalments, the only stumbling block is Abraham himself.

The forward wants to remain in London and specifically head towards Arsenal, as his family are fans of the Gunners.

Abraham is in the Chelsea squad for tomorrow’s Premier League opener against Crystal Palace.