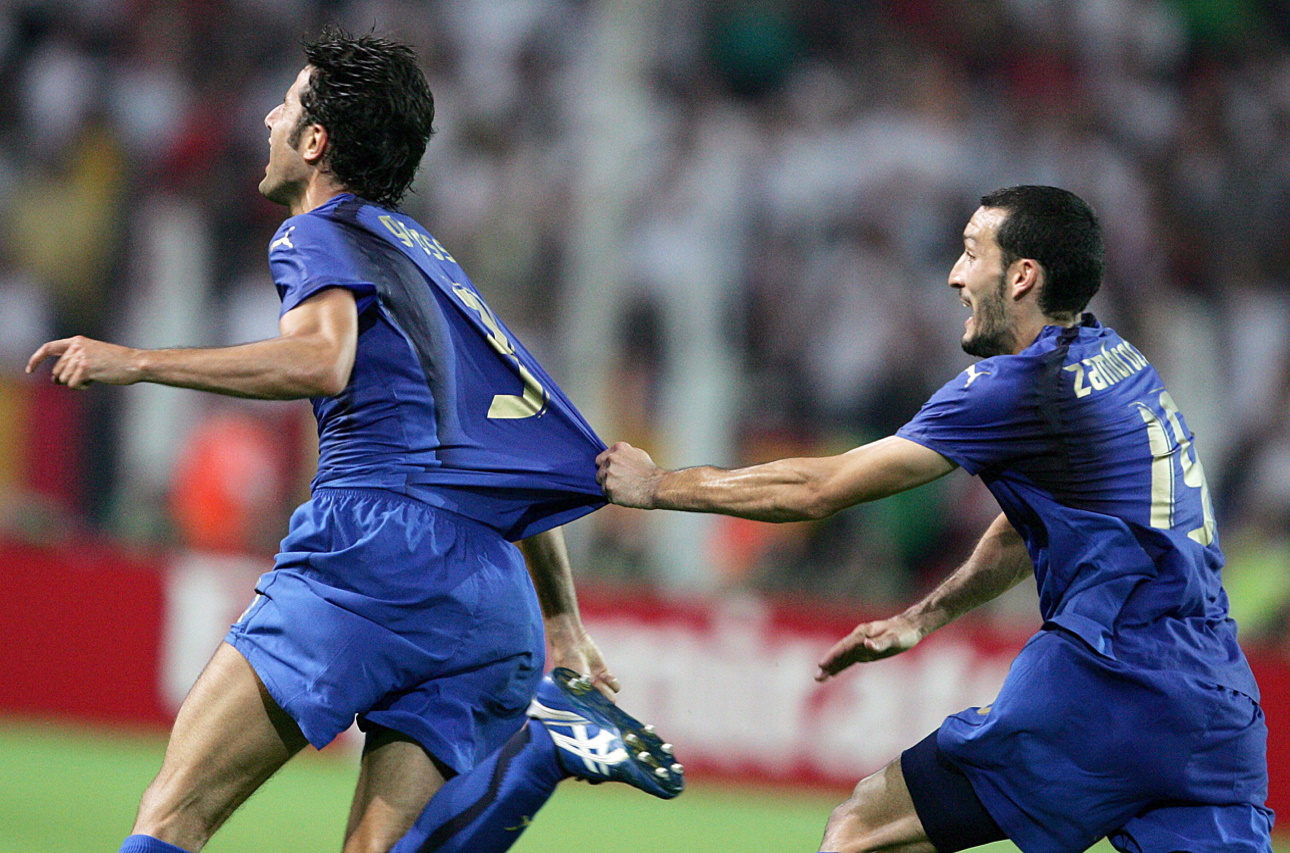 It was the famous Italian football writer Gianni Brera who suggested that the perfect game should always finish without goals. Certainly, much of this all-time classic World Cup semi-final suggested that he might have a case. Although nobody found the net in the opening 90 minutes, it was never anything less than a wonderful match. That it ultimately ended in victory for the Azzurri would only make it all the more legendary for fans of La Nazionale.

In truth, Italy have a bit of history in terms of knocking out the host nation at major competitions, but nonetheless this looked like a tall order. Marcello Lippi’s men had grown in stature as the tournament progressed but this was undoubtedly a step up in quality. 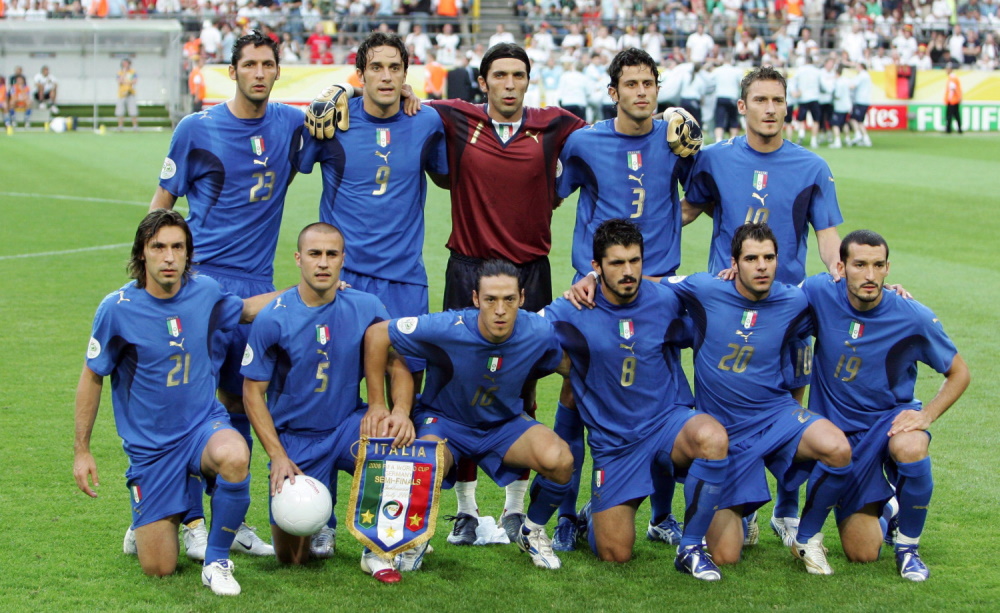 With the greatest of respect to group rivals Ghana, the United States and the Czech Republic, as well as previous knockout tie opponents Australia and Ukraine, Jurgen Klinsmann’s side were another level. Most of the 65,000 or so who filled the Westfalenstadion – traditionally a good luck charm for the home side – were expecting another victory to fulfil what they felt was their destiny to lift the trophy. Fabio Cannavaro and company had other ideas.

Italy vs. Germany in the Nations League is live on Premier Sports in the UK & Ireland on June 4. Click here to sign-up.

It is not just hindsight that says this was a classic from the outset. When you get two of the planet’s most successful national teams going toe-to-toe it is rarely a banal encounter. This was tactically intriguing, physically intense and technically outstanding from the word go. Both sides knew how much was at stake and every single player seemed to give all they had and more. It had more twists and turns than a mountain stage in the Giro d’Italia.

Both teams had a glorious balance of grit and quality that made for a wonderful spectacle. Any chances to be gained against either defence had to be carved out with something special. There was little doubt that whoever wanted to make the final would have to give their all to earn it.

There were chances in normal time but Gigi Buffon and Jens Lehmann proved able to cope on the rare occasions their back lines were perforated. Andrea Pirlo pulled the strings on one side while Michael Ballack tried to drive forward his troops on the other. If anyone tells you they knew how it was going to end, they are a liar.

However, when the match went to extra time there was a subtle shift in conviction as Italy struck the post twice through Alberto Gilardino and Gianluca Zambrotta. Germany continued to create chances of their own, most notably with Lukas Podolski, but the Azzurri seemed to be infused with more confidence with every passing minute. In the meantime, Lippi delivered an unexpected masterstroke.

Accepted Italian football wisdom would have been to cover up and hit on the break in the pursuit of victory but he saw that the gaps were growing in the German rear guard. An extra time substitution of Alessandro Del Piero on for the much more defensive Simone Perrotta proved to be one of the game’s most inspired moments. Still, this match kept its decisive moment up its sleeve until the very end.

It was Pirlo, of course, who kept his cool in the penultimate minute of extra time to finally swing the balance decisively in Italy’s favour. A sublime no-look pass found Fabio Grosso, who swung a shot perfectly into the far corner of the net. Behind the goal replays showed just how tiny the gap he found to score had been as he wheeled away to celebrate in a style which had more than faint echoes of Marco Tardelli at a World Cup 24 years before.

There was still time for a desperate home assault on the Azzurri’s goal but it would be another iconic moment which would clinch the game. Cannavaro – imperious throughout – robbed the ball from an opposition attack and powered his team forward once more to put the outcome beyond doubt. Alberto Gilardino showed huge composure to flick Del Piero clear and he curled home a trademark finish to seal the deal. “Andiamo a Berlino!” cried the commentators: “We are going to Berlin!”

It is rarely boring when two of world football’s big guns lock horns but this was something out of the ordinary. It did not have the goals of the game of the century – Italy’s 4-3 triumph over West Germany in 1970 – but it was similarly epic. It was all or nothing and two beautiful goals eventually sealed its fate. If the latest meeting between these sides is even half as good as it was 16 years ago we are all in for an immense treat.

Italy vs. Germany on June 4 is live in the UK & Ireland on Premier Sports. Click here to sign up for only £9.99

One Comment on “Remembering Italy’s 2006 World Cup win over Germany: “We are going to Berlin!””