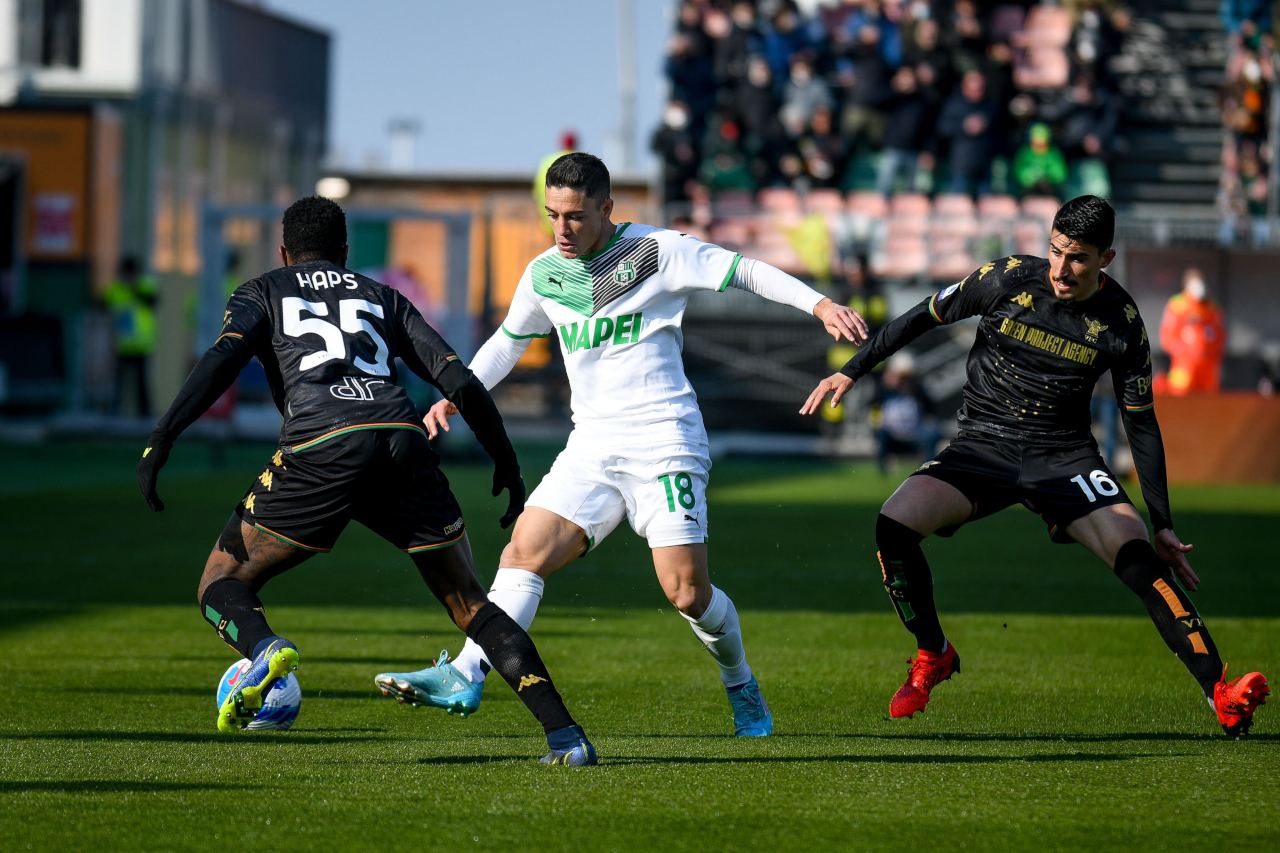 According to La Gazzetta dello Sport, Giacomo Raspadori has become Juventus‘ priority target to replace Paulo Dybala and talks with the player’s agent have already begun.

The Italy starlet is not just one of the possible Juventus signings in the summer. As per La Gazzetta dello Sport, he is on top of the Serie A giants’ list of replacements for Dybala, who will be allowed to leave the club at the end of his contract in June.

According to the report, Juventus have already opened talks with the striker’s agent Tullio Tinti who is also the representative of their former midfielder and coach Andrea Pirlo.

Raspadori ticks all the boxes for Juventus. He is young, Italian and with a reasonable salary. As of today, he only earns €100,000 per season at the Mapei Stadium. Sassuolo‘s asking price is €30m and the Bianconeri will try to sign him on loan with an obligation to buy, as they did with Manuel Locatelli and Federico Chiesa in the past.

Raspadori is open to joining Juventus and Sassuolo director Giovanni Carnevali confirmed a few weeks ago that the Neroverdi would be ‘happy’ to negotiate with Juventus again after the Locatelli deal last summer. Raspadori’s contract at the Mapei Stadium runs out in 2024. He has scored nine goals in 31 appearances across all competitions this term.