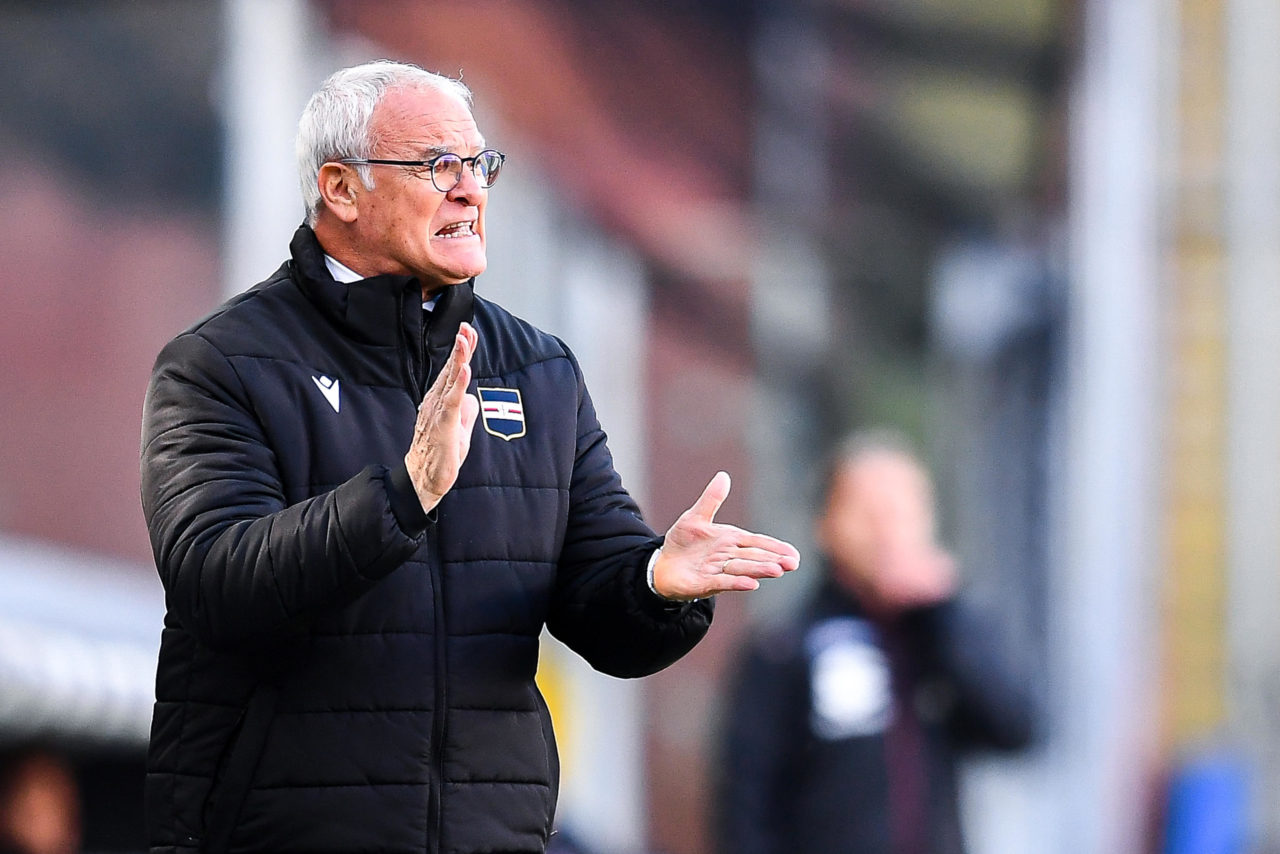 Claudio Ranieri names four Roma players who must step up in the second leg of the Conference League semis against Leicester City on Thursday and believes the Giallorossi have a 55% chance to qualify.

The Italian tactician has coached both Roma and Leicester City in his career and became one of the most relevant figures in the history of the Foxes by winning their first and only Premier League title in 2016. Despite his close bond with the club, Ranieri confirms that he will support Roma on Thursday when his former teams meet in the second leg of the Conference League semi-finals.

“I have a strong professional bond with Leicester, but football faith is something different, linked to my childhood. I can’t betray it,” he told La Gazzetta dello Sport.

“I was 12 or 13 when I watched Roma’s first away game at the stadium. I went to Florence with my cousin by bus.”

Does he see Roma qualify for the Final?

“I’d say they have 55% chances because they play at the Olimpico, it’s nice to see it full of fans and I want to compliment the club for the ticket prices policy.

“Mourinho has already said it: ‘Fans must use their hearts, we must use the heads,’ he is right. I believe Leicester City are not as effective in away games. If their season hasn’t been up to the task, it’s because of their results away from home.

“However, Brendan Rodgers has brought organisation to Leicester, they always attack the space to make the most of Jamie Vardy’s characteristics. Beware of James Maddison, a quality player,” he added.

“Roma looked in control of the match in the first leg. Sometimes they had to sit back, but their counter-attacks were always efficient, and they could have won.”

Ranieri called Roma President Dan Friedkin “the perfect owner” because “he doesn’t talk much and makes facts do the talking.” The ex-Samp tactician also analysed the possible key battles at the Stadio Olimpico and which players will be crucial for the Giallorossi to earn a place in the Final that will be played in Tirana, capital of Albania, on May 25.

“Mourinho’s mentality [will make the difference] and I hope Tammy Abraham and Nicolò Zaniolo too,” said Ranieri.

“Too bad for Henrikh Mkhitaryan’s injury, which means Lorenzo Pellegrini will have a double task in midfield, while Chrism Smalling will be crucial to stopping the Foxes.”