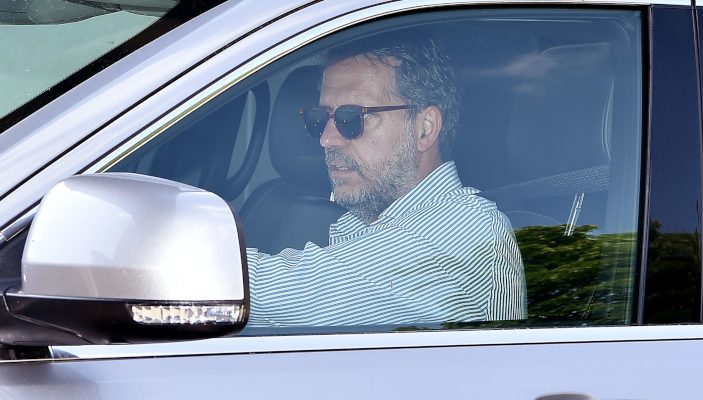 The report from the Turin public prosecutor claims Andrea Agnelli was ‘fully aware’ that Juventus were operating illegally and that current Tottenham director Fabio Paratici was ‘without doubt central’ to financial irregularities.

The public prosecutor put together the dossier after an investigation and presented it to the magistrate in order to push for 12 individuals plus the club to go on trial.

This is therefore the evidence for the prosecution and their appeal to the judge who will then have to rule on the case, as there is no jury system in Italy.

With that in mind, the dossier suggests not just massive wrongdoing throughout the club, but also the concern they will continue to repeat the same irregularities.

“Agnelli is fully aware of the serious financial situation of the club and the need for ‘corrective manoeuvres’ – but those corrective actions in question were illegal and Agnelli was entirely aware of that,” read the prosecutor’s statement.

The name that has appeared repeatedly in the report and in wiretapped conversations is that of Paratici, who was at Juventus from 2010 to 2021, working under Beppe Marotta until 2018, which is when the situation spiralled out of control.

This is made clear in the dossier, which notes that Paratici “was in charge of the sporting area during the years of interest, he without doubt had a central role in the ideation, development and realisation of the ‘artificial’ capital gains.”

Vice-President Pavel Nedved was considered “fully aware of the club dynamics and the need to cover excessive costs not by saving money, but by acting anomalously, even illegally.”

In urging the magistrate to issue arrest warrants, the prosecutor painted a picture of Juventus as a club continuing to behave outside the rules.

“A criminal context of alarming seriousness, dealing with illegal conduct, which was reiterated and protracted over time for three different financial years, for undoubted weight in this case.

“The crimes analysed suggest an elevated risk that those investigated will continue to commit crimes if the opportunity should arise.”

Another comment that captures the attention regards the famous hidden paperwork to continue paying player salaries under the table, when announcing that the squad had decided to forego four months of wages.

According to the dossier presented by the prosecutor, that wasn’t all, as there was “an authentic black market with regards to relations with sporting agents.”

This implies there were bonuses and other commission that again were paid under the table, not on the official balance sheets which were presented to shareholders.