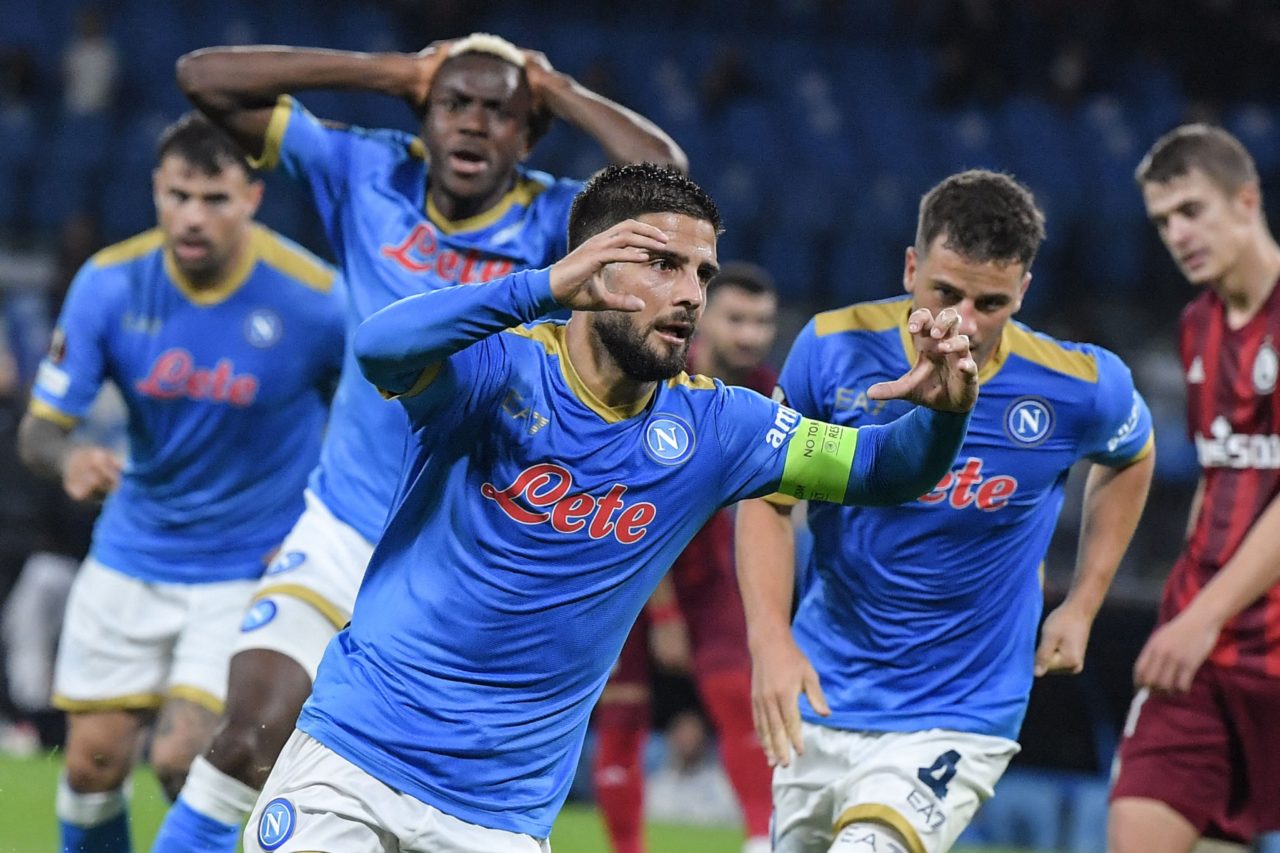 The match between the Partenopei and the Salerno side will kick off at 14.00 UK time, and later on the Giallorossi’s match against Empoli will take start at 17.00 UK time.

David Ospina and Lorenzo Insigne are back for Napoli after returning to squad training on Thursday. Osimhen briefly appeared against Bologna earlier this week and he’s hoping now to start against Salernitana this afternoon.

For Mourinho’s Roma, Bryan Cristante and Roger Ibanez are back are suspension, although the former is more likely start on the bench in the match. Ainsley Maitland-Niles has the chance to start over Rick Karsdorp, as a final decision hasn’t been made yet. Lorenzo Pellegrini and Leonardo Spinazzola are still out as well.