Preziosi: ‘Genoa are in safe hands’ 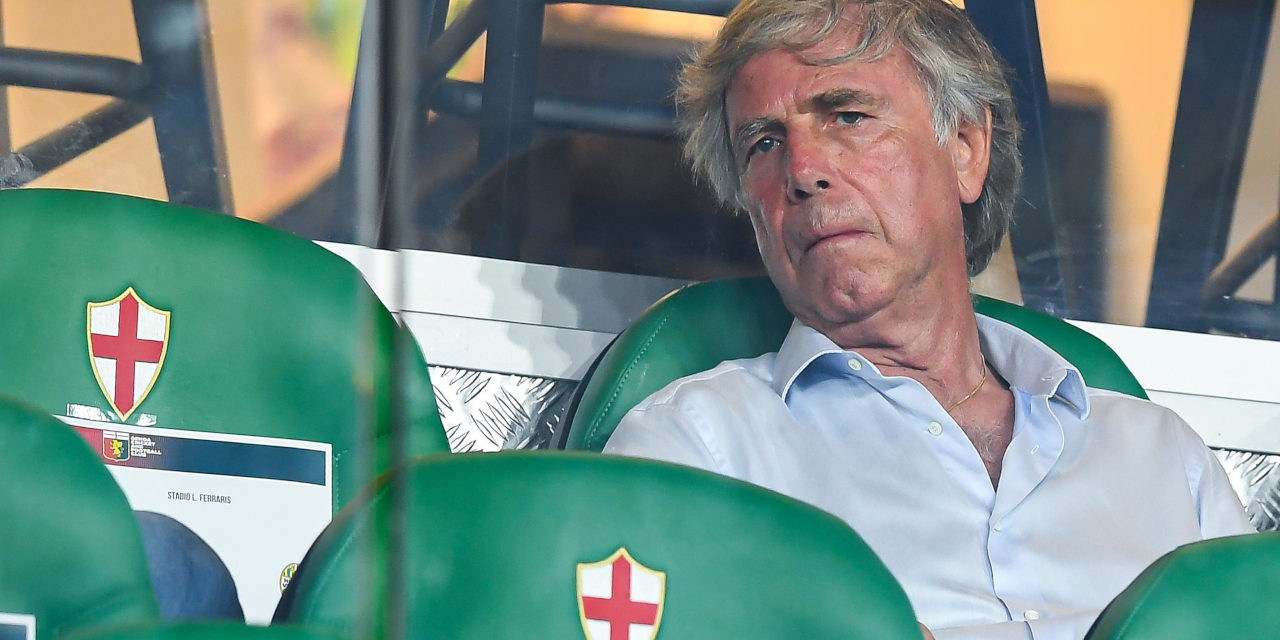 Former Genoa President Enrico Preziosi says the Grifone is ‘in safe hands’ and rules out his return to football.

“The new owners are young people who have an important financial situation, they are reliable and that was the most important thing,” the former President told Radio 1.

“I’ve wanted to sell the club for three years and this is a respectable company. The future of Genoa is armoured,” he added.

Preziosi will remain at the club, but will have no decisional roles.

“Whoever bought 100% of the club has the right to decide, the owners will decide, but by contract, I have a place on the Board, which does not mean I will have decision-making power,” he said.

“They [777 Partners] will have to deal with the Italian laws now, they will need club-owned stadiums and financial health.

“I bought Genoa in Serie C, I invested a lot and I did my best. Football is difficult. Sometimes you lack support from fans because they expect more than what you can do.

“I made some mistakes, but Genoa have stayed in Serie A for 15 years. I could have done more but maybe even worse. I left the club in safe hands, I hope that those who are there today can do better.”

Preziosi was linked with buying Salernitana, but he ruled out his return to football as a club owner.

“Absolutely no, I will never enter football again. I received a phone call…but I said no.”