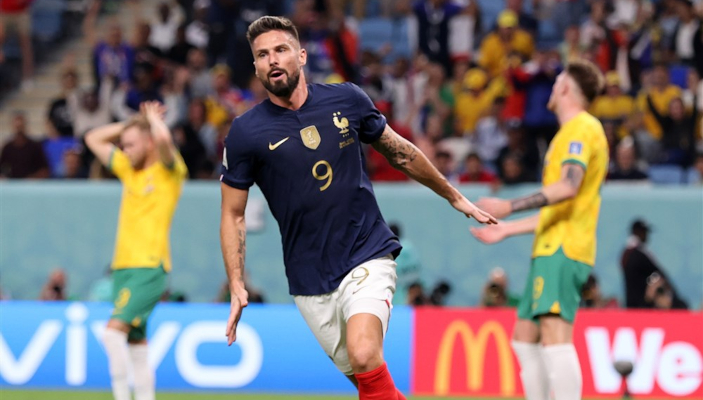 There are eight Serie A players starting this afternoon’s World Cup Round of 16 tie between France and Poland, including Theo Hernandez, Piotr Zielinski, Olivier Giroud and Wojciech Szczesny.

Les Bleus rested several stars for their final group game, a defeat to Tunisia, as they had already secured qualification in first place.

Giroud is one goal away from becoming France’s all-time top scorer in solo spot, having already equalised Thierry Henry’s record.

There are more on the bench, including Juve striker Arkadiusz Milik and Salernitana’s Krzysztof Piatek.