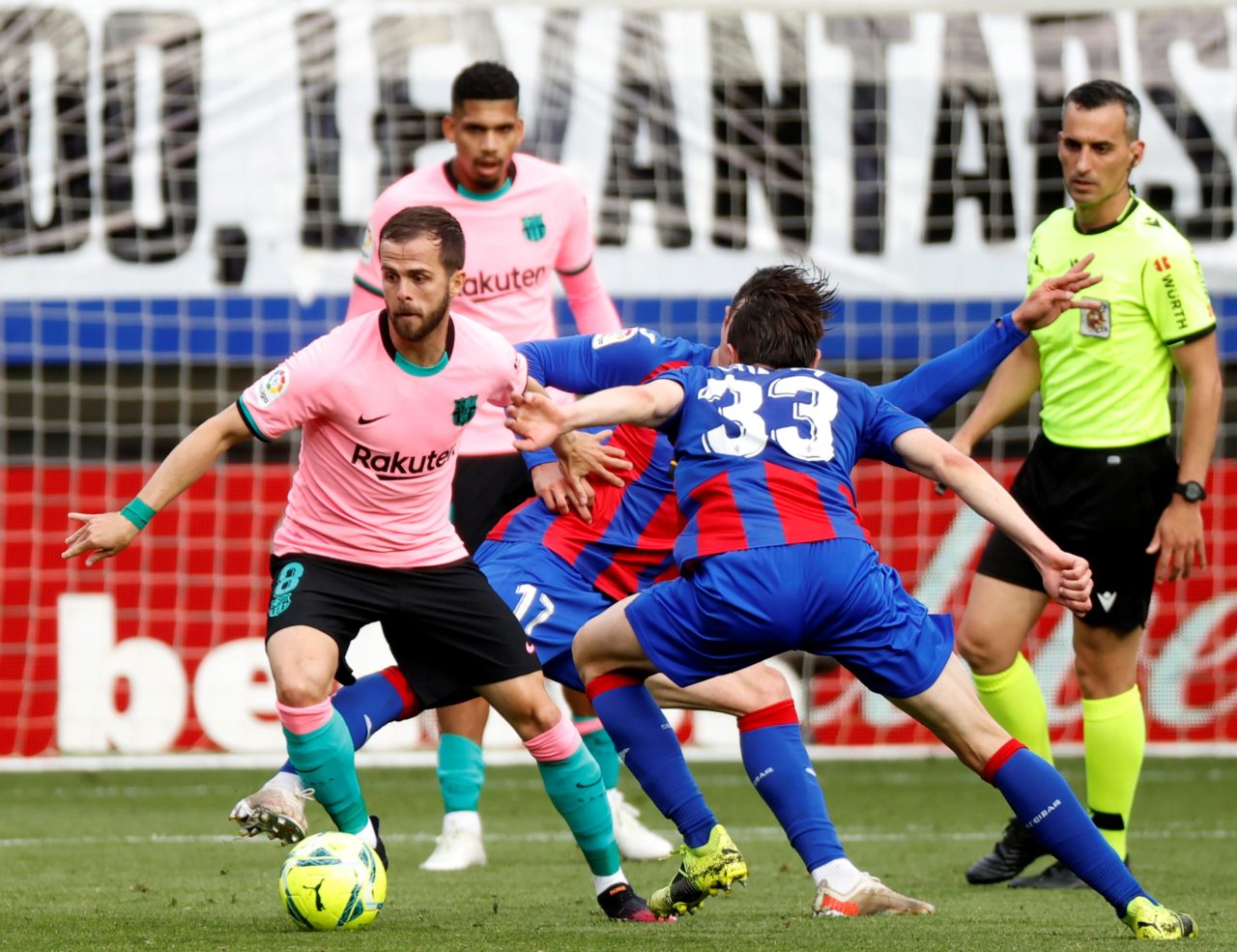 Barcelona midfielder Miralem Pjanic replied to a Juventus fan page asking if he would return to Allianz Stadium. ‘I really want to’.

The Bosnia international doesn’t hide his wish of a return to Turin, as he responded to a message in the fan page Curva Sud Juventus 1897 on Instagram.

Pjanic’s high salary makes it a complicated move for the Bianconeri and it’s also the reason why the Blaugrana are looking to get rid of the former Roma star this summer.

The player himself revealed he would love to return to the Old Lady when he replied to an Instagram story from the fan page.

The page posted a photo of the 31-year-old, and asked: “Mire, are you coming back?”

“I would love to,” Pjanic replied in a direct message. “But I don’t know if it’s possible.” 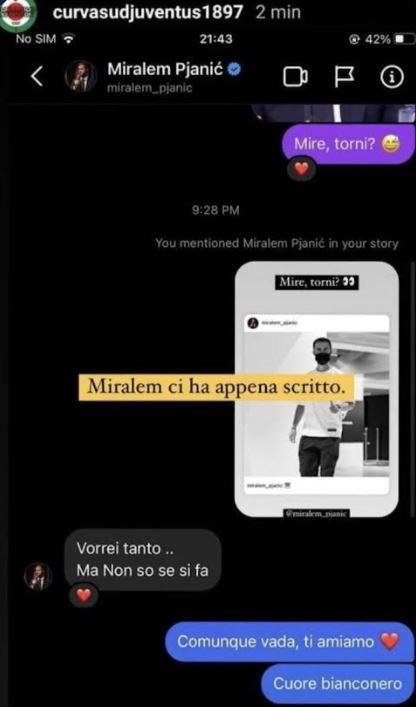 8 Comments on “Pjanic about Juventus return: ‘I really want to, but…’”