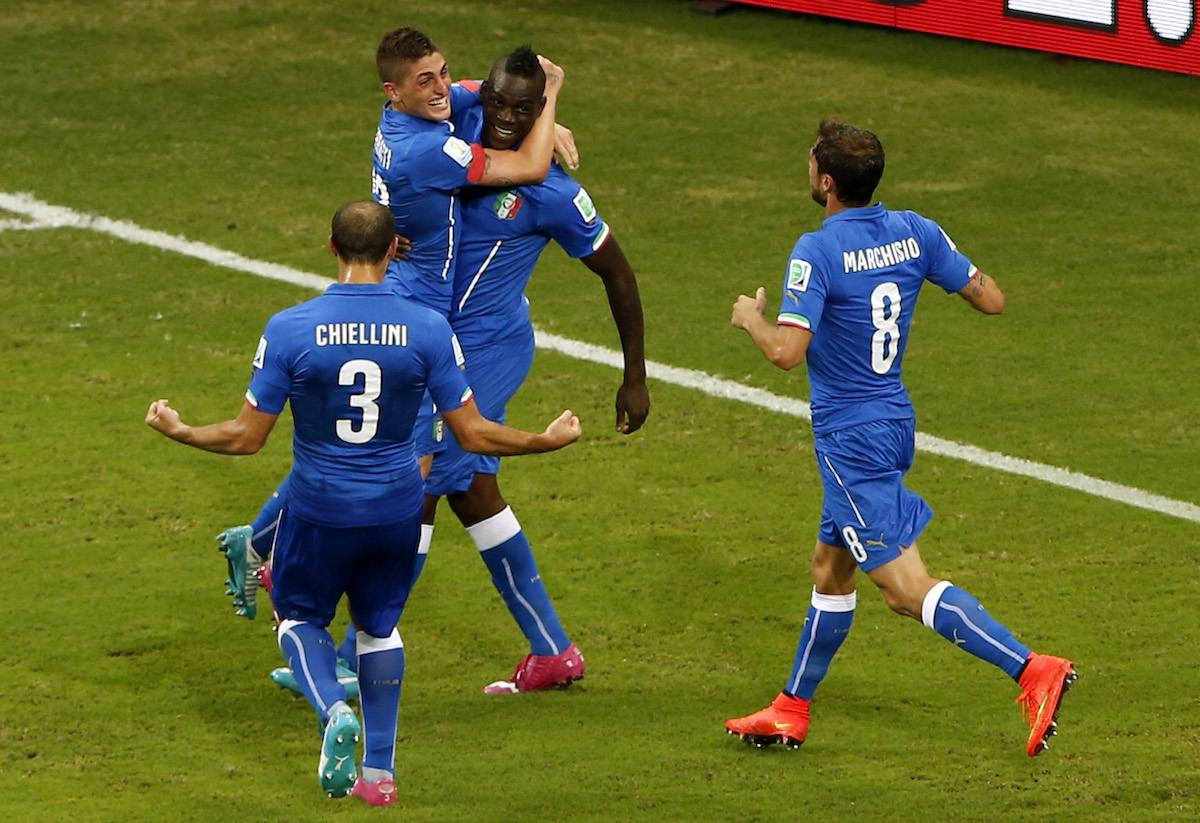 Italy are sadly watching other countries announce their squads for Qatar 2022 and Football Italia looks at the last Azzurri squad at a World Cup, including Andrea Pirlo, Mario Balotelli and Antonio Cassano.

The last time the Azzurri took part in the competition was in 2014 when the tournament was held in Brazil.

Cesare Prandelli was the CT then, and the Azzurri looked in shape after reaching the Final at the Euros only two years earlier.

However, they failed to go beyond the group stage, collecting three points in Group D with Uruguay, Costa Rica and England.

They won their debut game against the Three Lions 2-1 but lost to Uruguay and Costa Rica 1-0.

The last time Italy played a knock-out game at the World Cup was in 2006, when Marcello Lippi’s boys eventually lifted the cup in Germany.

This was the Azzurri squad at the 2014 World Cup.