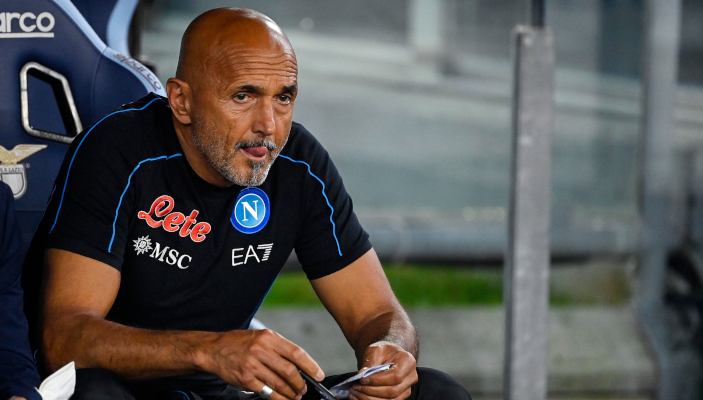 The Partenopei are preparing for the second part of the season in Turkey and beat local side Antalyaspor 3-2 in a friendly match on Wednesday.

Napoli boss Spalletti met Andrea Pirlo for dinner after the match, as shown by the former Milan and Juventus midfielder on Instagram.

“Happy to see you in Antalya,” wrote the 2006 Italy World Cup winner, posting a picture with the Napoli boss.