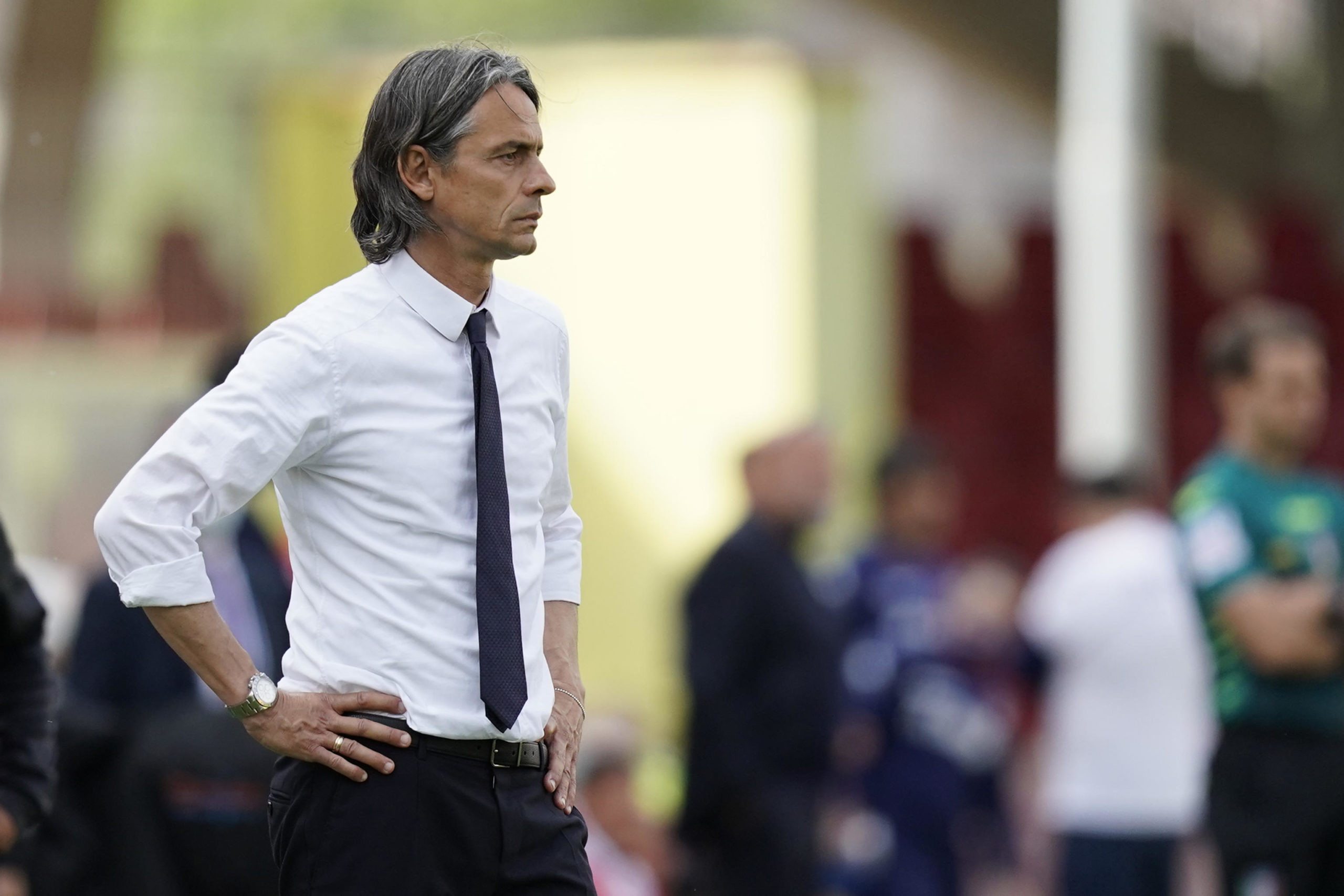 Filippo Inzaghi has been reinstated as Brescia manager just two months after his brutal dismissal.

The former Milan forward’s sacking in March came as a surprise given Brescia were well placed to reach the play-offs and make a swift return to Serie A.

However, he was shown the door and, following his exit, penned a letter to fans to express his love for them and the city, as well as his “regret” over the decision.

Inzaghi was replaced by Eugenio Corini who ensured Brescia finished in the play-off places but they were beaten by Monza 2-1 in both legs of the semi-finals which has led to another change in management.

After a difficult start to life in management, Inzaghi seems to have finally found his feet.

There have been inevitable comparisons with brother Simone, who has won trophies with Lazio and Inter and, this season, came within two points winning Serie A.

However, Pippo struggled at Milan before moving onto Venezia, where he earned immediately earned promotion to Serie B despite them having only just gone up to Serie C the previous campaign.

He then endured a difficult spell at Bologna in the top flight which led to another sacking and a move to Benevento, who he got promoted to Serie A and even earned a stunning win at Juventus before he walked away following relegation back to Serie B. 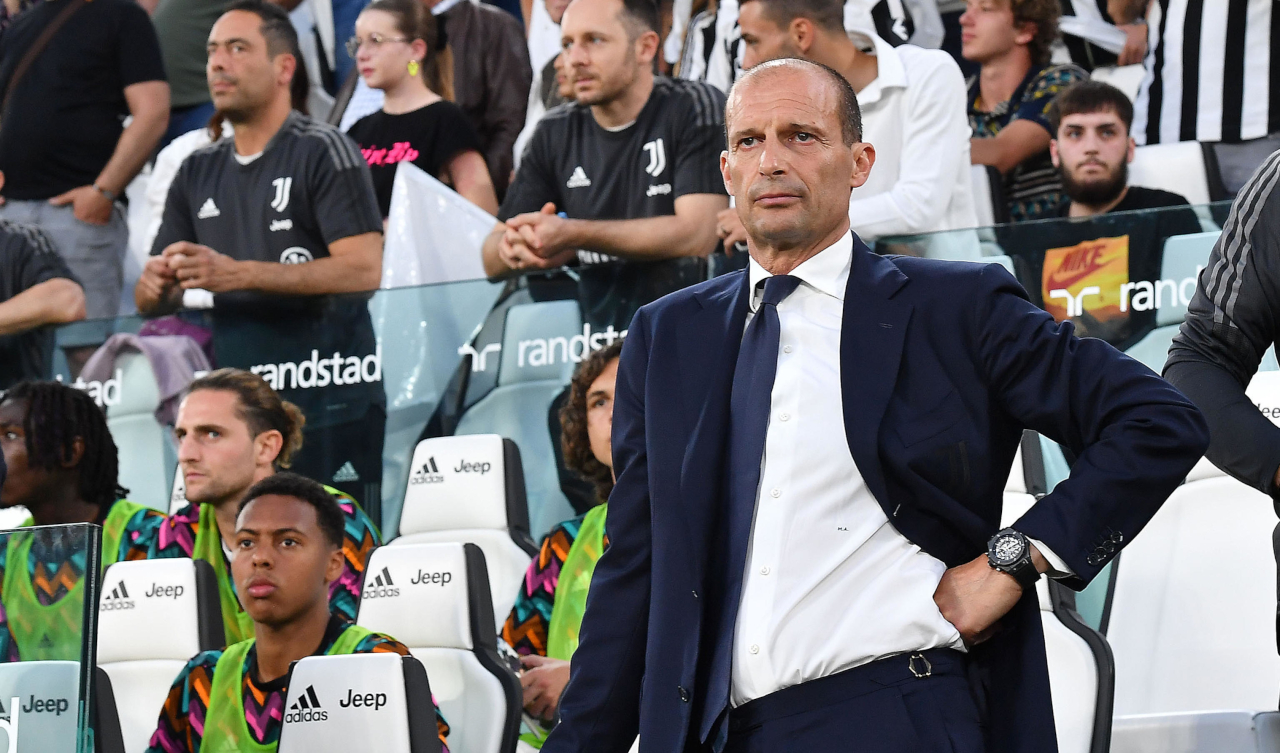 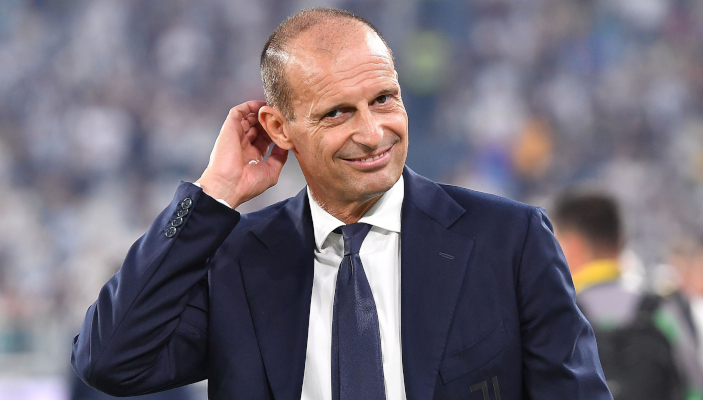 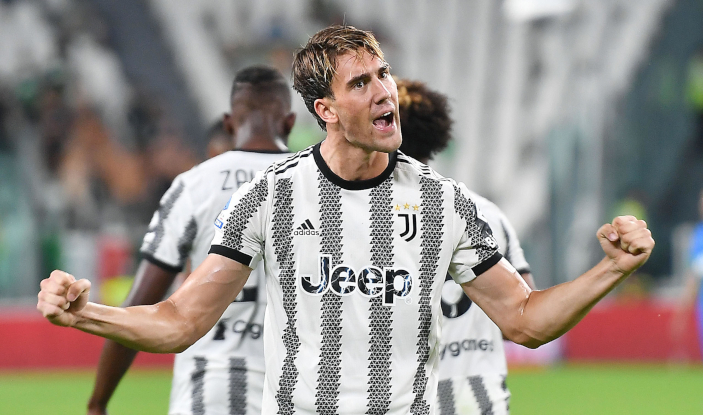 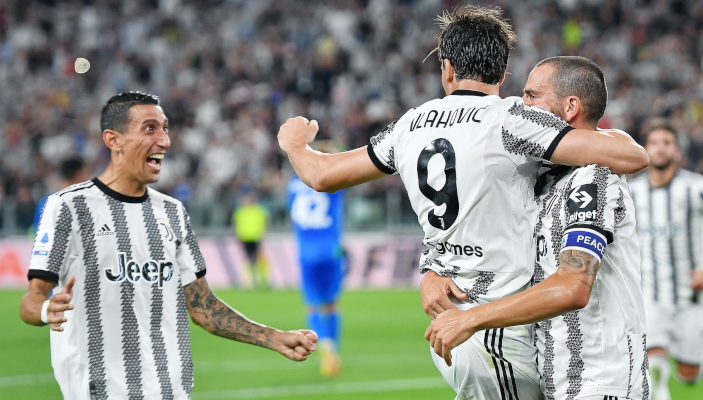 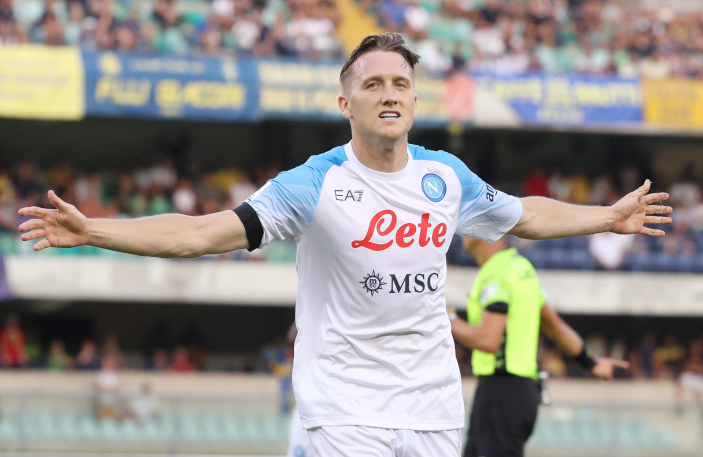 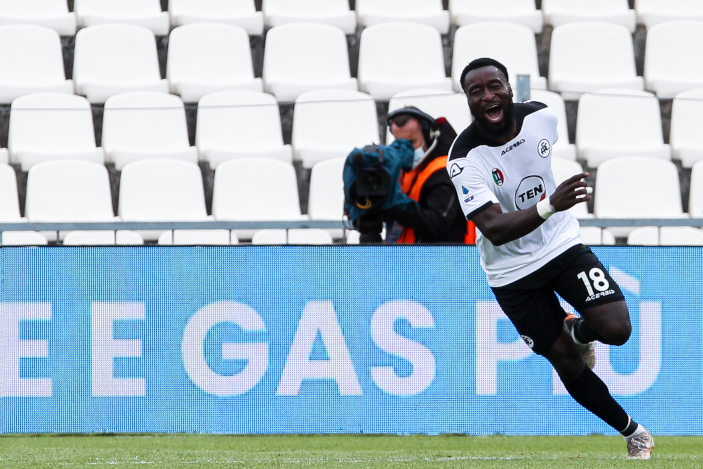 Daniel Maldini was on target as Spezia swept Como aside 5-1, while Brescia flattened Pisa 4-1 away in the first round of the Coppa Italia. The tournament has begun this … Baggio reflects on ‘career of suffering’

Roberto Baggio sadly looked back at his playing career, remembering the physical difficulties faced and the impact of the missed penalty at the World Cup in 1994. The 1993 Ballon … 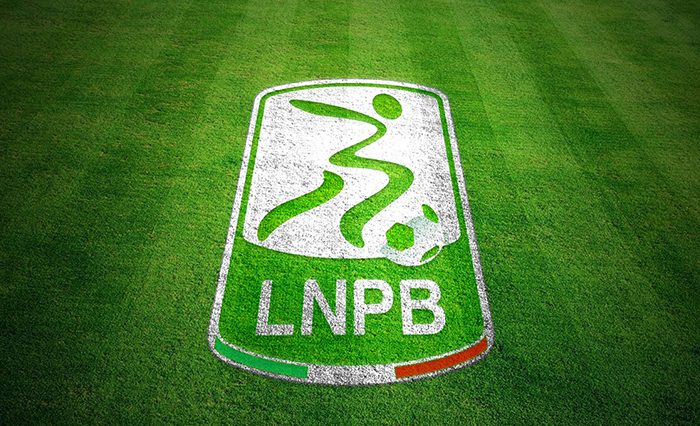 Serie B: Monza to face Pisa in promotion play-off final

Monza are in the Serie B promotion play-off Final, where they will take on Pisa, after beating Brescia both home and away. Their place was already confident after the first … 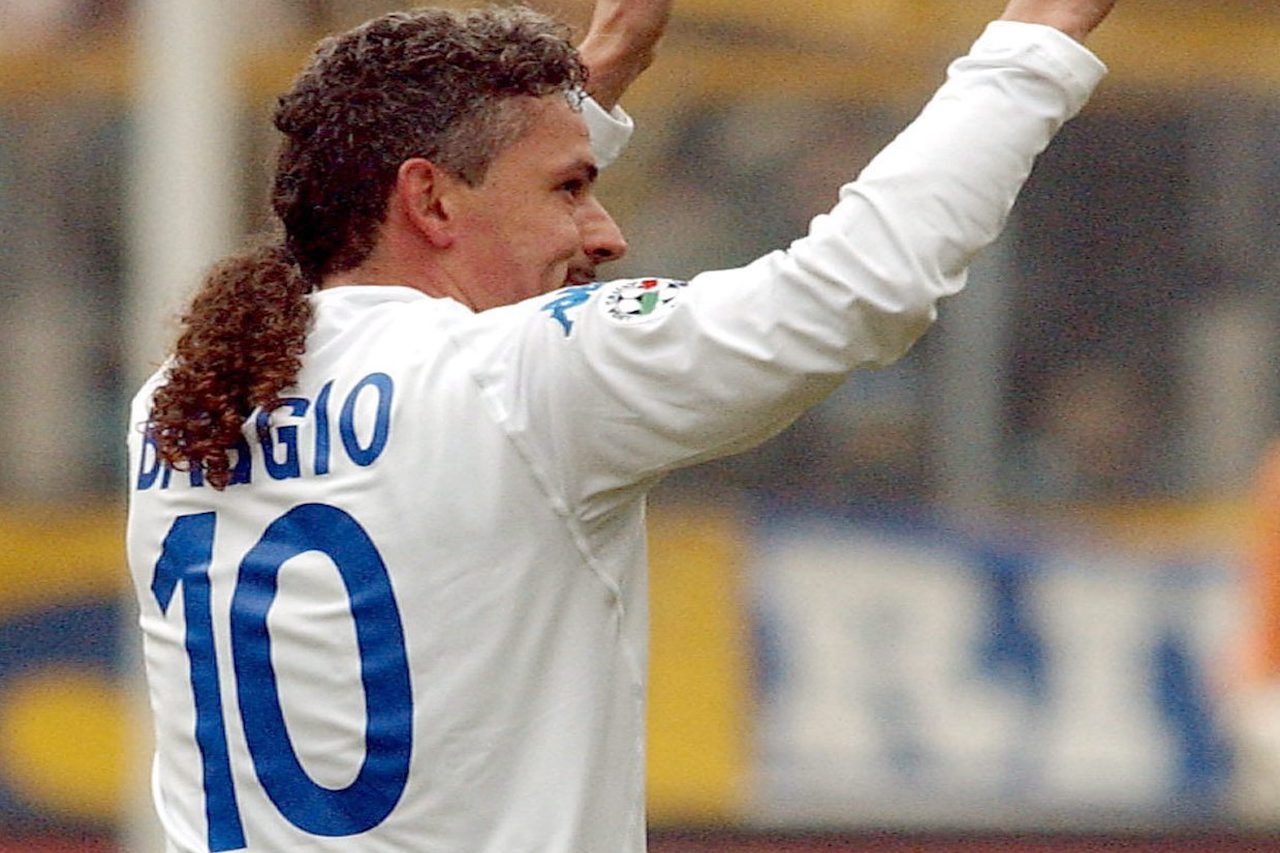 18 years ago today, Roberto Baggio said goodbye to fans at San Siro after playing his last professional football match. Baggio is often regarded as one of the best Italian …

Serie B: Brescia and Benevento in play-off semi-finals

Brescia and Benevento are in the Serie B promotion play-off semi-finals, having eliminated Ascoli and Perugia, so will face Monza and Pisa. It took extra time for Brescia to finally … 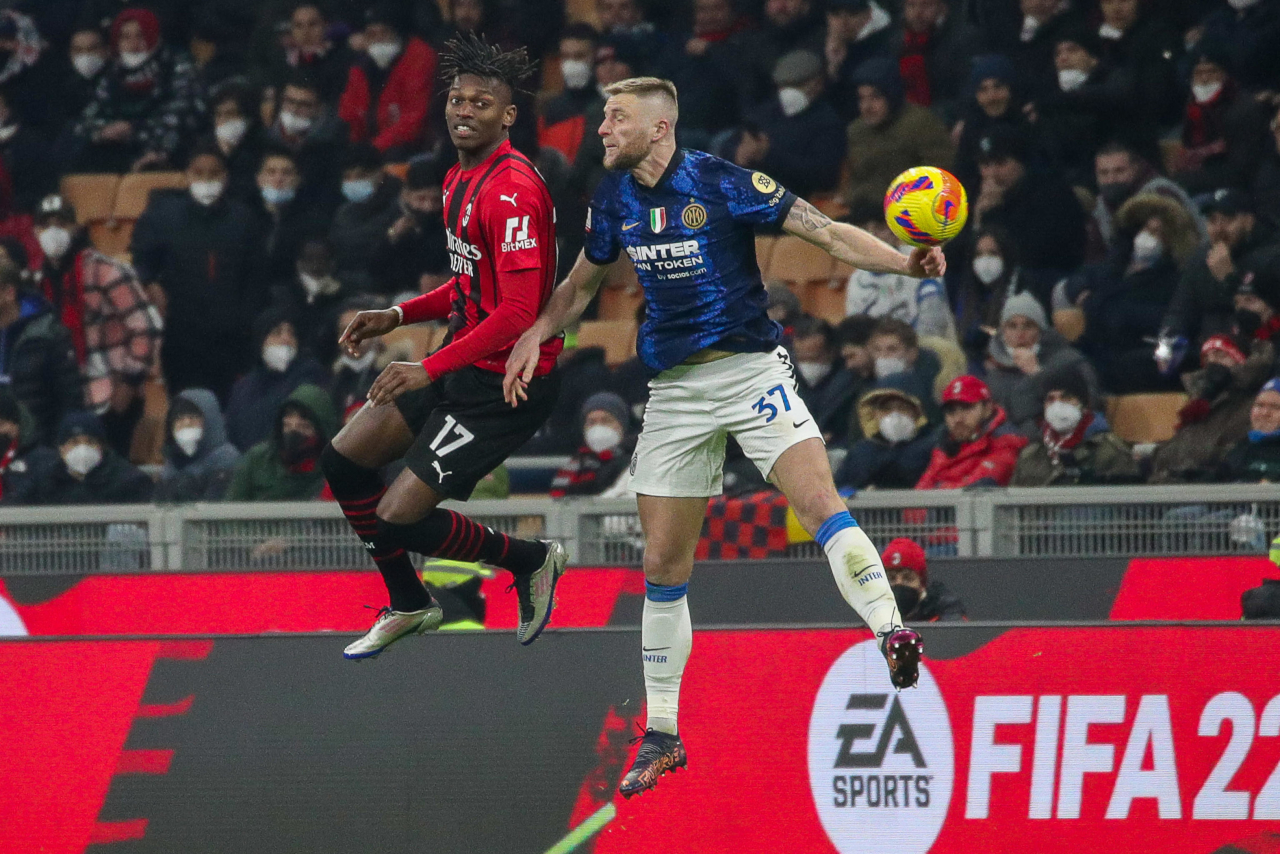 Subside Sports is offering 20% off all current season items in a sale to mark the end of the campaign, including Serie A title contenders Inter and Milan.  The retailer …