Pioli confirms Ibrahimovic and Rebic out of derby against Inter 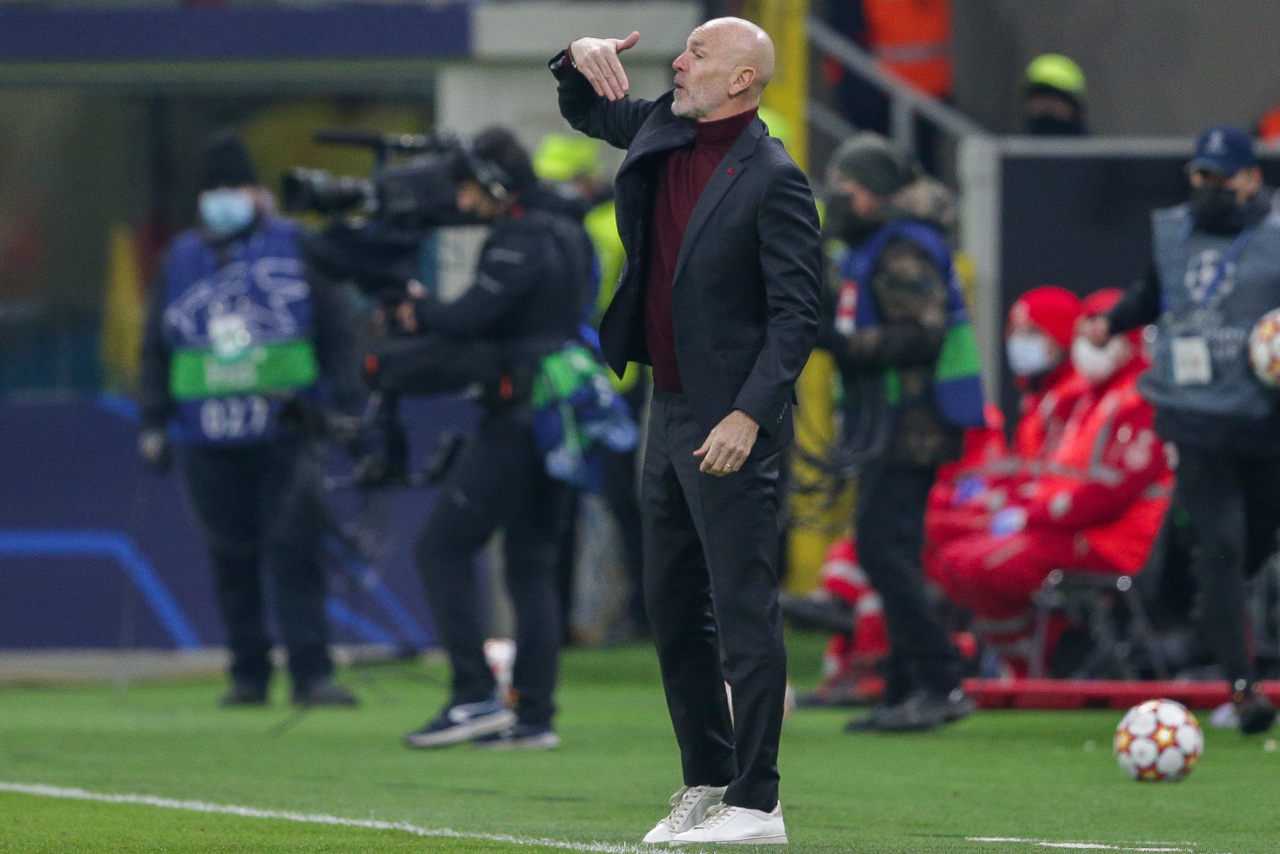 The Rossoneri will face Inter at 17.00 UK time tomorrow. They sit four points behind Simone Inzaghi’s side, who also has a hand game.

“We must also take into account the characteristics of the opponents. It is important. We will never distort our way of playing and tomorrow makes no exception,” Pioli said at a press conference.

“We are fighting up there. Whether it’s for the title or the Champions League, we are competitive again. We played a great game against Juventus, but we lacked quality in the final third. That’s what we need tomorrow. It’s a crucial game and we want to win it.

“Neither Zlatan [Ibrahimovic] nor Ante [Rebic] will be available, Tomori made great work and I think he will be with the team, although he may not start. Olivier Giroud is an important player and he is ready.

“We are sorry that Ibra won’t be there. We’ve improved a lot thanks to him, but now we must prove to be strong also without him. We must have the strength of will, especially in tough moments.”

It will be Pioli’s first Milan derby without Ibrahimovic. Are Inter the favourite to win the game?

“They are doing something extraordinary, but I know we have a strong and united team, with motivated players,” the Rossoneri coach said.

“There will be many duels and the team that wins the most of them will have more chances. We must be more motivated than them. It’s an important game for so many reasons.”

Does Pioli expect more from Theo Hernandez in big games?

“He has already improved a lot. He was very good defensively in the last few games. He can reach the top and he can be decisive. He has the characteristics to shine tomorrow.”

Many Milan fans have been complaining about the January transfer window. The Rossoneri only signed 18-year-old striker Marko Lazetic from Red Star, ending Pietro Pellegri’s loan.

However, Pioli is happy with his team and believes Lazetic can help the team.

“I know my players’ qualities, they must feel strong. We didn’t have a chance to sign a player who could improve the level of our team and we believe in our players. It was a shared decision.

“Those who believe in what they do must be strong also during tough times. I am sure that we have a competitive team and we want to remain up there.

“Lazetic has a nice face. I think he has a strong character. He has physical strength and good technique. He will be with us tomorrow to understand what Italian football is about.”

Franck Kessié will likely play his last derby in a Rossoneri shirt and returned from AFCON duty this week. What dos Pioli expect from him?

“He feels weel, he was a little late on Monday, but I saw him well. He feels ok, physically and mentally. I expect an important performance from him. He is a strong player,” Pioli concluded.

END_OF_DOCUMENT_TOKEN_TO_BE_REPLACED 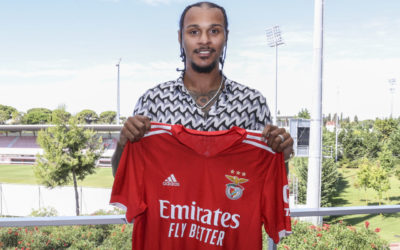