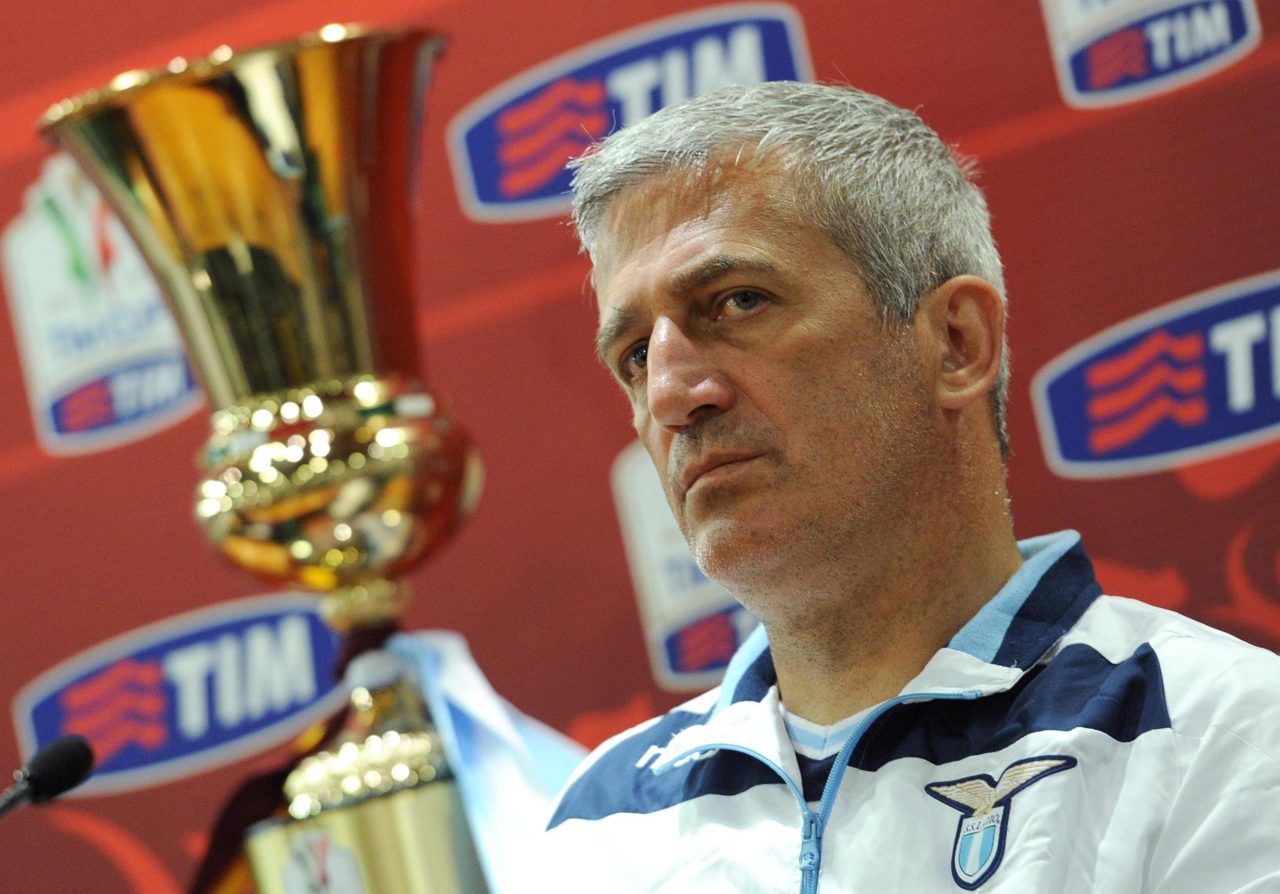 Switzerland shocked France at Euro 2020 and Vladimir Petković has once again overachieved after winning the Coppa Italia with Lazio in a dramatic Derby della Capitale in 2013, writes Apollo Heyes.

Listening along to the French national anthem yesterday ahead of the Euro 2020 Round of 16 tie between France and Switzerland, Swiss coach Vladimir Petković was waiting anxiously on the sidelines.

The 57-year-old was watching some of the biggest names in world football, like Paris Saint-Germain’s Kylian Mbappe and Real Madrid’s Karim Benzema, preparing to take centre stage in a match that was expected to be a stepping stone for the ‘bigger’ games for Didier Deschamps’ side.

Petković was prepared, however, and this was clearly evident after the first 45 minutes, which saw his side enter the break 1-0 up. His substitutions proved invaluable, and even a 3-1 deficit did not condemn the Swiss, with them pulling it back to 3-3 before winning an incredibly tense penalty shootout.

The match was Switzerland’s first knock-out stage win since 1938 and the first time that they’ve reached the last eight since 1954, an incredible achievement by the squad, the staff and Petković himself.

This is not the first time that Petković has overseen one of the most important wins in a team’s history, however. Eight years ago, a 49-year-old Petković guided Lazio to their most important Coppa Italia win ever, beating bitter intercity rivals Roma 1-0.

The Bosnian coach signed for Lazio in the summer of 2012, agreeing to a two-year deal worth €600,000 net per season. Intrigue surrounded the Swiss national, and that intrigue became excitement following on from the Biancocelesti’s 3-2 derby win over Roma in November of that year.

Beating Juventus 2-1 in the second leg of the Coppa Italia semifinals in January 2013 was another key moment of the campaign, setting up the most important Derby della Capitale in history.

Whilst Lazio’s league results did dip in the remaining months of the season, all eyes in the Italian capital were fixated on calendars, May 26, 2013, being the date on everyone’s lips.

Senad Lulic’s 71st-minute goal was enough to secure both the player and Petković’s spot into Lazio’s history books, a game that will never be forgotten in the eternal city. 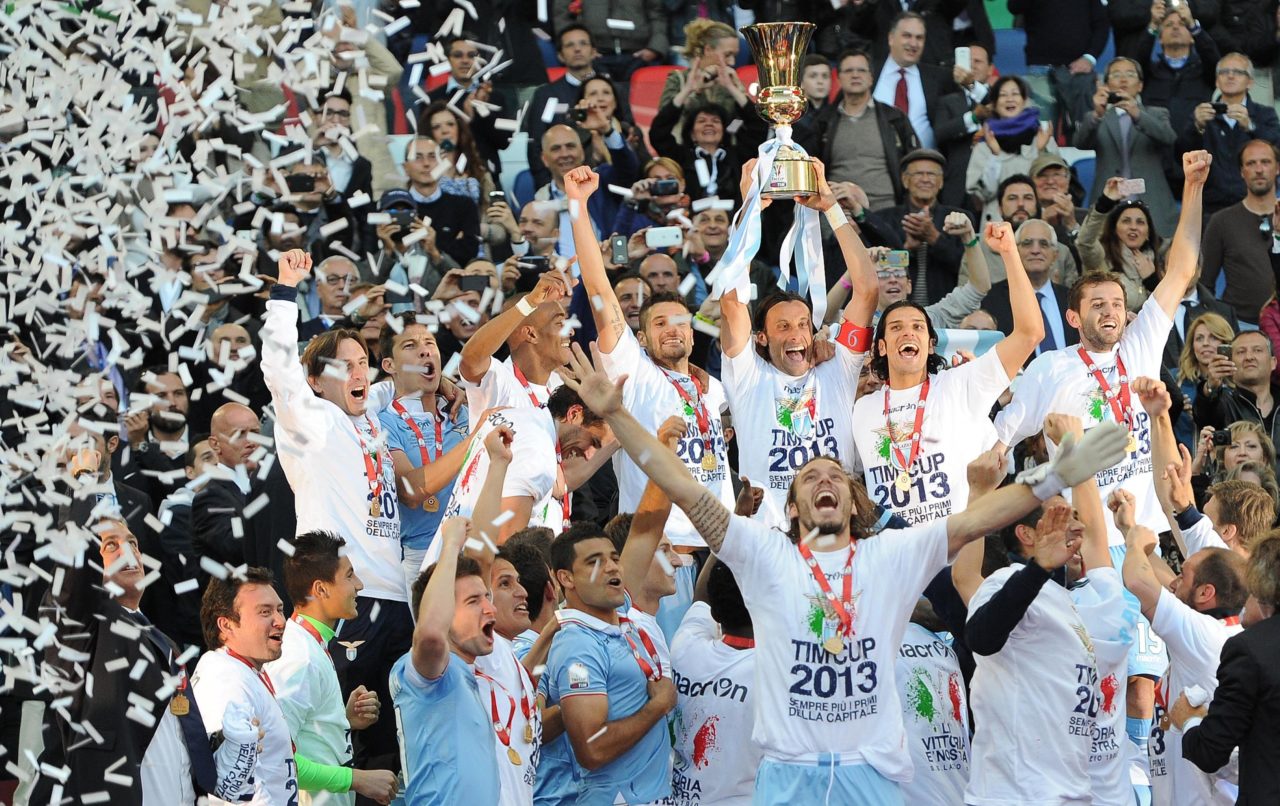 In an interview earlier this year with Corriere dello Sport, Petković highlighted how he didn’t actually understand the importance of the match for the fans, instead simply focusing on winning a trophy and securing qualification to the Europa League.

Since then, the Bosnian coach has learnt to appreciate the gravity of the success and enjoys returning to the city, often meeting adoring Biancocelesti fans.

Unfortunately for Petković, his second season with Lazio was significantly less successful, which was not helped by the announcement in December that he would be taking over the Swiss national team at the end of the season.

With Lazio in 10th place with only 20 points at the start of January 2014, the coach was fired by the Biancocelesti for just cause and replaced by Edy Reja. He contested this dismissal and revealed in that interview earlier this year that it had been resolved positively for him. Luckily, this situation did not spoil his memories of Rome or Lazio, allowing him to fondly recall the incredible achievement.

Now Petković will surely find himself in the Swiss national team’s history books as well. The Bosnian coach’s clever tactical set-up and incisive substitutions were enough to knock the favourites out of this European Championship, and now it’s impossible to say how far this team can go.